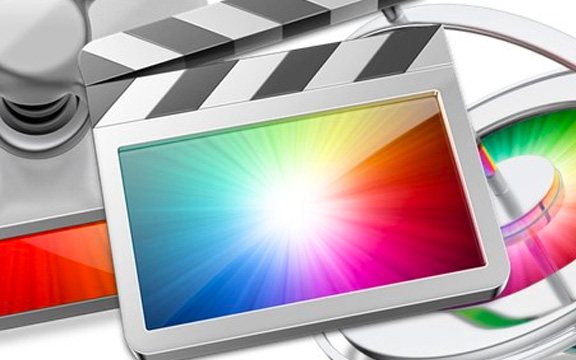 I think the 13-inch MacBook Pro with the Touch Bar doesn’t deserve to be as controversial as it is; it combines portability, (some) power, and is just an overall beautiful machine. I wish Apple could have upped the 2560 x 1600 pixel resolution screen they’ve kept since late 2012, but the new Wide Color display really makes the colors pop out.

Overall, the new 13-Inch Pro is the perfect machine for a blogger and writer such as myself. It allows me to easily edit pictures in Photoshop and rapidly write down my ideas in Word or OneNote with — at times — a video playing in the background. For my own fun, I use Adobe Illustrator on the Pro as well. 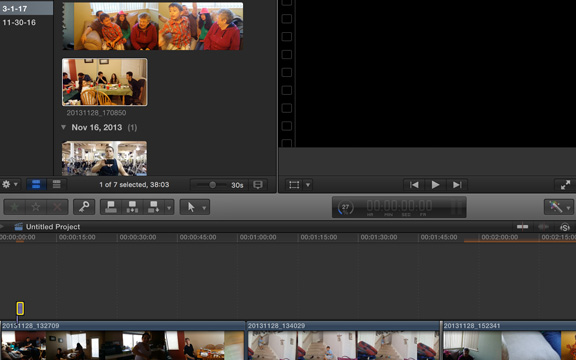 I have Final Cut Pro and have used it a couple times over the past couple months to create HD videos, which it does well. Yesterday, I wanted to put together all my 4K videos taken with my Samsung’s Galaxy Note devices and my previous two iPhones. Needless to say, this is where the new 13-inch Pro showed some hiccups.

One rule of thumb: if you are doing a 4K project, import your 4K videos from your external drive to your project. Doing this will save you several minutes, or even an hour. It will also stop the videos from stuttering. Once I did this, there were only a minor amount of hiccups.

Everything was fine building a ten minute 4K video from short videos I had taken over the past year. Then, I sent the video to Compressor so it could output my final project in a high-quality H.264 file, which is a common video file that can compress videos without much of a noticeable loss in quality. I expected it to take about ten minutes. Instead, it took almost a half hour. 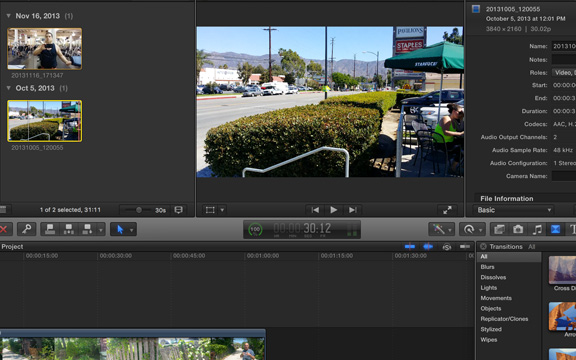 Working with 4K videos is difficult on new MacBook Pro with Touch Bar.

Using CyberLink Power Director on the Dell XPS 15 (2017 Version) put together a 10 minute 4K video in about 10 minutes. But the XPS 15 has a quad-core Intel i7 processor with Nvidia graphics. It also has 16GB of RAM instead of 8GB. The 16GB of RAM allowed me to surf the Internet while the 4K video was editing. Doing so on the 13-inch MacBook Pro was a painful process.

So, what’s the lesson in all of this? The $1799 13-inch MacBook Pro with Touch Bar is not for video editors or movie makers — although the laptop can certainly do this. If you need to edit 4K videos, which most people will eventually need to do, get the 15-inch MacBook Pro with Touch Bar. However, if you don’t need to use Final Cut Pro, the Dell XPS 15 9560 should be your No. 1 choice.

Daryl Deino has been a technology enthusiast since 1995 and has written for several newspapers and technology sites. Please reach him at [email protected]
View all posts by Daryl →
This entry was posted in Review and tagged Final Cut Pro, MacBook Pro, Video Editing. Bookmark the permalink.