Top Tech Products of 2014: Oculus Rift DK2 and iPhone 6 Plus

In a very recent post, we talked about our eighth best product of 2014, the Beats Studio Wireless headphones and the seventh, the Bose SoundLink On-Ear headphones. Both are great Bluetooth headphones that make a great companion for our next  item on the list, the Oculus Rift DK2. 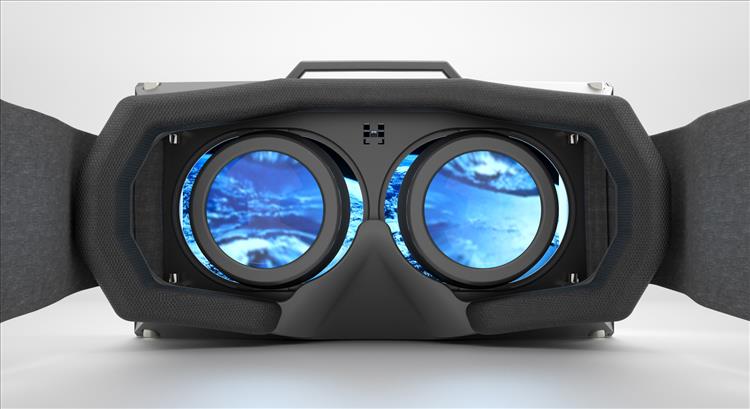 Oculus has done for the virtual reality industry what Apple did for the music industry—it has completely revitalized it. The DK2 became available to developers (and overenthusiastic consumers) this past summer for $250, but sold on eBay for more than $1000.

The Oculus Rift DK2 is definitely not a consumer-friendly device: It is difficult to set up, has wires dangling all over the place, and requires a high-power PC for use on most applications. However, once the item is set up, the virtual reality experience is quite impressive. The movie theater applications impresses us the most, though the 1920 x 1080 pixel resolution screen is way too pixelated when put in front of your eyes.

Combined with a powerful gaming PC, the Oculus Rift DK2 offers a gaming experience like you would have never dreamed would be possible just three years ago. The consumer version will be released in 2015 and there are rumors spreading that Apple plans to release a virtual reality headset as well in the new year. 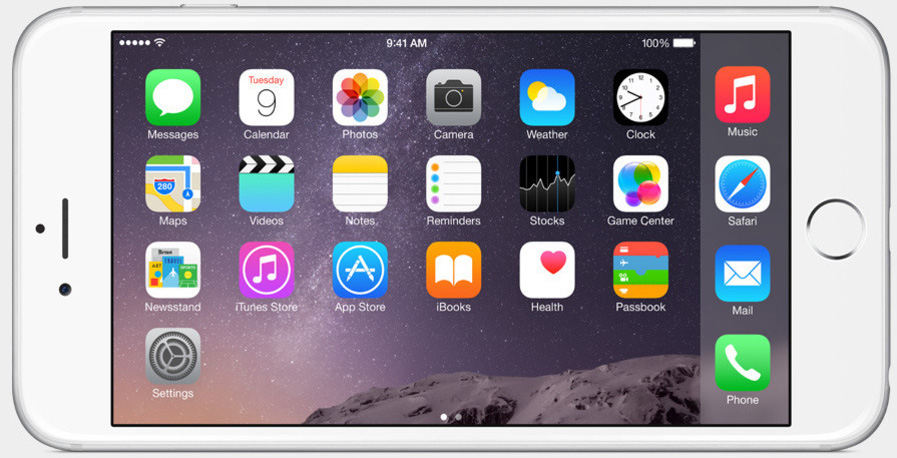 Speaking of Apple, we put the iPhone 6 Plus (not the regular iPhone 6) at number five on our year-end list. Apple entered the phablet market a little late, but did so with a bang. The iPhone 6 plus is a wonderfully designed product with a beautiful 5.5-inch 1080p screen. By making this device, Apple unintentionally hurt their own tablet sales since the 6 Plus can do most things an iPad does.

Still, there are some shortcomings with the iPhone 6 Plus that we would like to see taken care of on Apple’s next phablet model. The bezel space above and below the screen is way too big. As a comparison, Samsung’s Galaxy Note 4 has a 5.7-inch screen, but its overall size is smaller than the 6 Plus.

If you are going to make a phablet, why not include a stylus like Samsung does? The stylus turns your smartphone into a notepad. Apple’s on-screen keyboard is so good that one can probably type faster than they can write things down. However, it would have been nice to have the option to take notes in your own handwriting. Even so, the iPhone 6 Plus will always be seen as a great success, even when compared to Apple’s other products.

Daryl Deino has been a technology enthusiast since 1995 and has written for several newspapers and technology sites. Please reach him at [email protected]
View all posts by Daryl →
This entry was posted in Review and tagged iPhone 6 Plus, Oculus Rift DK2. Bookmark the permalink.