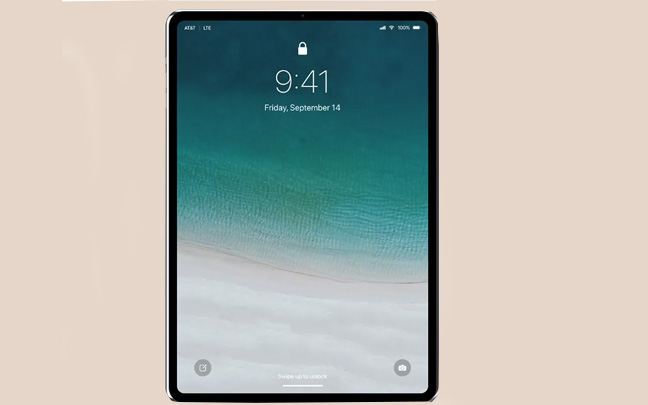 The new iPad Pro will likely look like this.

On Tuesday, the long-awaited iPad Pro will be announced. As Mac Rumors notes, we can expect a device that has very slim bezels (making it easy to accidentally touch the screen) as well as one that operates with Apple’s excellent Face ID rather than a Home button. Expect both iPad Pro models to stay the same size but with increased screen space. In other words, expect another fantastic device from Apple. However, it may not be something that you necessarily need.

Here are some things I’m hoping for in the new iPad Pro:

Of course, Apple needs to make a much better keyboard cover for those of us who type blogs for several hours. It needs to include better keys and a trackpad. If Microsoft can do it, so can Apple. 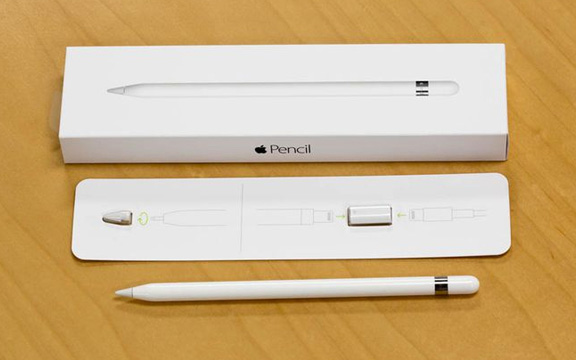 The Apple Pencil is great, but it's too big.

The iPad Pro is now powerful enough to take on desktop apps. It’s great that Adobe is introducing a full version of Photoshop in 2019, but what about apps like Final Cut Pro X or even Adobe Premiere? What about Adobe Illustrator? What about a browser with full desktop capabilities (although Chrome almost fulfills this)? Some designers don’t want to have to carry two computer devices with them all the time.

The sound on the iPad Pro is already great, but let’s hope Apple provides the same new wide stereo separation they provide on their new iPhones. This will make the iPad Pro even more of a master multimedia consumption device than it already is.

Daryl Deino has been a technology enthusiast since 1995 and has written for several newspapers and technology sites. Please reach him at [email protected]
View all posts by Daryl →
This entry was posted in Tech News and tagged Apple, Apple Pencil, iPad Pro, Surface Pro. Bookmark the permalink.