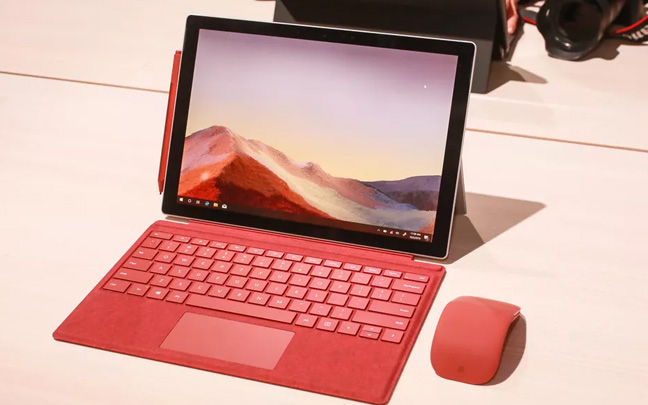 The Surface Pro 7 is now available.

I am usually not late when it comes to talking about new Microsoft products. However, there hasn’t been much excitement about their Surface product lately. Don’t get me wrong; the Surface Pro, Surface Book, and even the Surface Laptop are great. But HP and Dell have caught up in the laptop/tablet hybrid category. 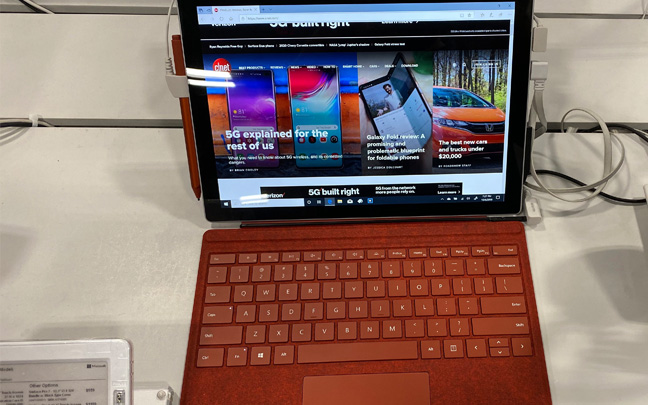 The new Surface Pro 7 finally has a USB-C port.

I’ve been able to play with Microsoft’s updated Pro, but I can’t tell much of a difference between the 7 and last year’s Pro 6. However, Microsoft has finally added a USB-C port — something they should have done two years ago.

Microsoft has added their new 10th generation processors, and there are new updated microphones, which can be used for making and receiving calls. But I think the bezel space is still too large for a 2019 device. And while the Surface Pen is very good, it still lags behind when compared to the Apple Pencil 2 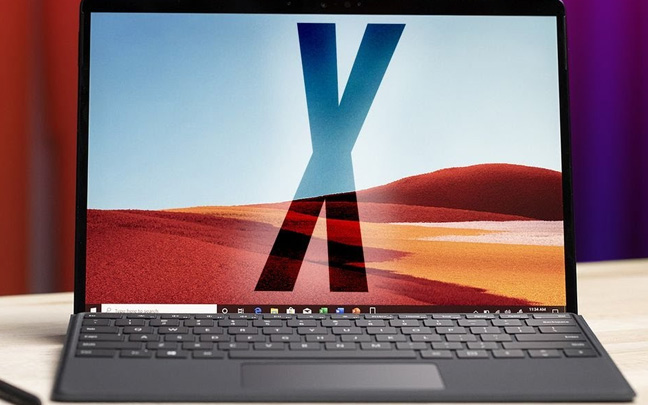 The Surface Pro X lacks the power of its (smaller) brother.

For those on the go, Microsoft’s Surface Pro X, which has a 13-inch edge-to-edge display, comes with a slot for LTE Advanced networks. The big letdown is that it runs on an ARM processor with a Qualcomm chip that may be great for smartphones and tablets but lags behind on Windows 10 devices. In a way, it’s a much larger version of the Surface Go, Microsoft’s well-reviewed on-the-go LTE tablet from 2018. 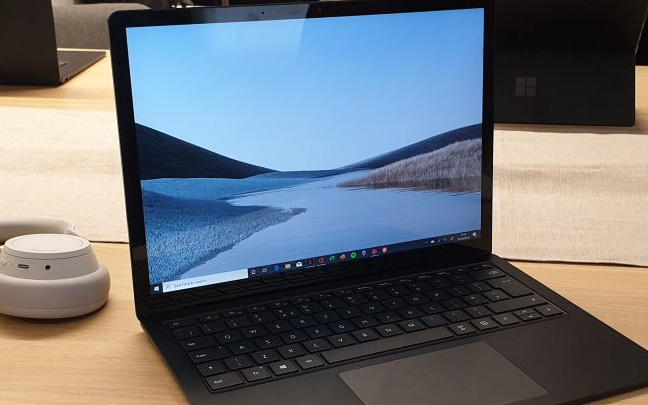 The Surface Laptop 3 now comes in a 15-inch model.

The Surface Laptop has never been a very groundbreaking laptop, especially because its screen resolution is low for a high-end laptop. However, for those who have always wanted a 15-inch Surface Laptop, your dreams have come true.

Microsoft has made some minor changes to the Surface Laptop 3, but the most important is that the laptop finally has a USB-C port. The 13-inch version runs Intel’s latest 10th generation processor, while the 15 inch runs an AMD chip.

Microsoft’s 2019 devices aren’t anything groundbreaking, and those who bought a Surface Pro or Surface Laptop in 2018 need not upgrade unless you’re desperate for USB-C port. However, those in the market for a new laptop or laptop/tablet hybrid should definitely look at Microsoft’s new devices.

Daryl Deino has been a technology enthusiast since 1995 and has written for several newspapers and technology sites. Please reach him at [email protected]
View all posts by Daryl →
This entry was posted in Tech News and tagged Surface Laptop 3, Surface Pro 7, Surface Pro X. Bookmark the permalink.