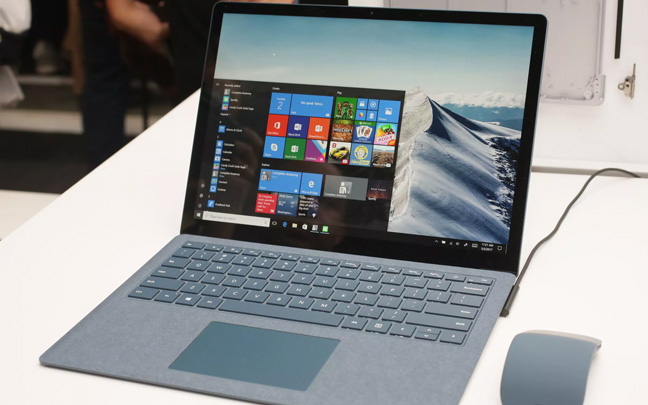 People have been really excited about Microsoft announcing the Surface Pro 5. However, they announced the Surface Laptop instead. The device starts off at $999 for one that includes an Intel Core i5 processor (7th generation), 4GB of RAM, and a 128GB SSD. The highest-end version, which has in Intel Core i7 processor, 16GB RAM, and a 512GB SSD, costs $2199.

There has been a largely negative response to Microsoft’s new laptop. Curtis Silver from Forbes thinks Microsoft is trying to force the device into the educational market when there are many cheaper laptops that come with a full version of Windows 10. The responses at Reddit aren’t much better. 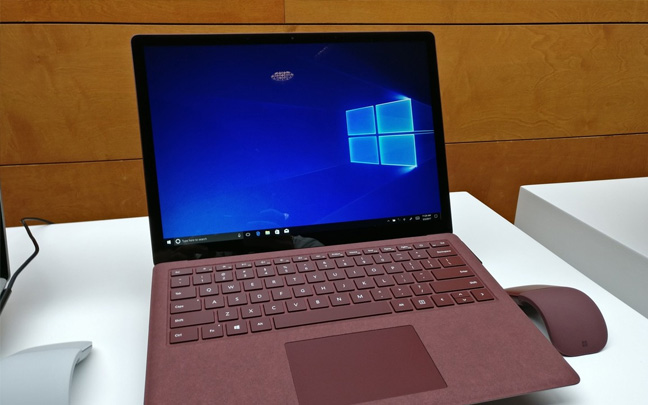 The Surface Laptop may be overpriced for its market.

“1k for 128gb ssd and 4gb ram. Sorry but no. I would rather buy a Dell XPS or another laptop for the price and also this doesn’t even run Windows 10 out of the box. Just a gimped version,” says Random Cheesecake.

“I’m pretty puzzled, it’s clearly their attempt a MacBook Air but even as someone who prefers Windows 10 over Sierra currently I would rather have a MacBook Air with Windows on it,” says Appleanche.

However, there are some things to appreciate about the Microsoft Laptop. First of all, the design is beautiful. The 13-inch 2256×1504 pixel resolution screen is said to look beautiful, although its 201 PPI is less than the Surface Pro 4′s 267 PPI. It comes with a keyboard covered in cloth, is only 14.55 mm thick, and weighs only 2.76 pounds. And one has to remember that they can upgrade to regular Windows 10 for free in 2017, even though it’s still somewhat of a hassle.

The Surface Laptop supports pen input, but the Surface Pen, which is included with the Surface Pro 4 and Surface Book, won’t be included. That’s an extra $60 to add to an already overpriced device. But Microsoft will include a full year’s subscription to Office 365 in the package.

In order for this device to become a hit, Microsoft really needs to differentiate it between devices such as its own Surface Pro, the Dell XPS 13, the MacBook, and the MacBook Pro. Even if the device isn’t a huge hit, the Surface Pro 5 and Surface Book 2 will be right around the corner.

Daryl Deino has been a technology enthusiast since 1995 and has written for several newspapers and technology sites. Please reach him at [email protected]
View all posts by Daryl →
This entry was posted in Tech News and tagged MacBook Pro, Microsoft, Surface Laptop. Bookmark the permalink.