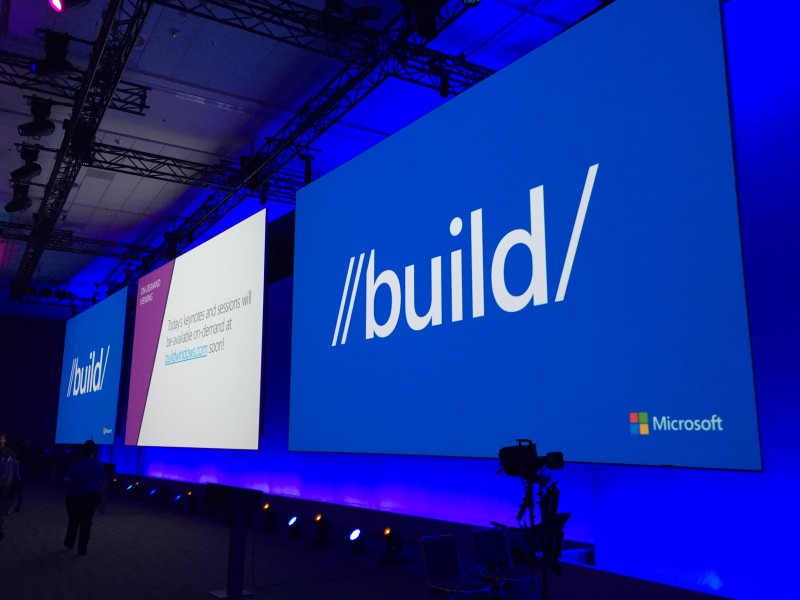 Microsoft’s Build 2015 conference was held this week and my only main disappointment is that the Surface Pro 4 wasn’t announced. It is believed that the hotly anticipated tablet/laptop hybrid is coming in July, so perhaps we’ll see an announcement in June. However, there were two other topics Microsoft elaborated on.

What else needs to be said? Microsoft is definitely on the right track with Windows 10. I have been using the technical preview version of Windows 10 for the past week and am as impressed with it as much as I am with Apple’s OS X.

Microsoft has high hopes for Windows 10 and believes it will be on a billion devices within three years. That is a tough goal, but the fact Microsoft is giving away free upgrades for current Windows customers could help achieve that goal. However, there could be one small problem: As the Verge points out, IT departments at top companies always hesitate to upgrade to the newest version of Windows; doing so risks a lot if something goes wrong. 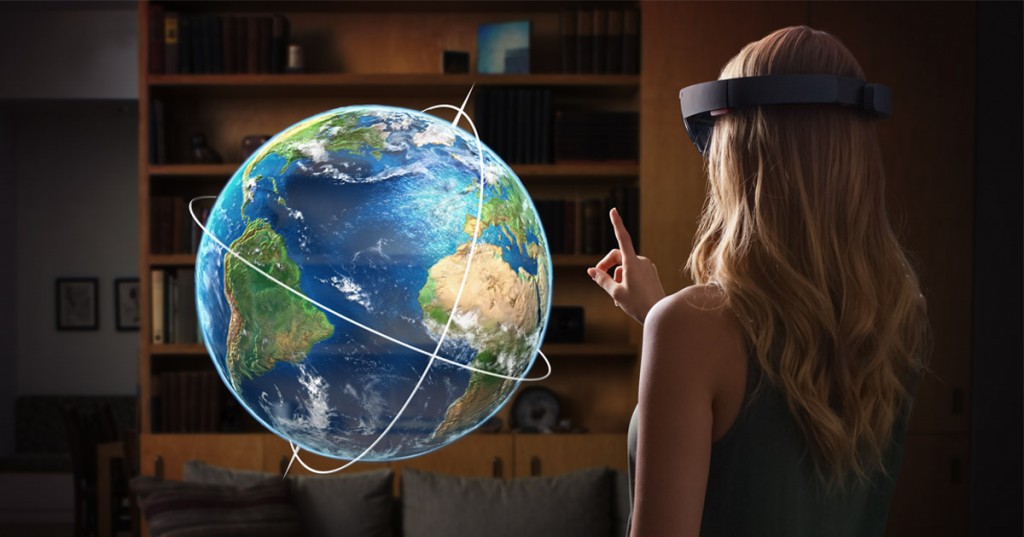 The HoloLens excites me more than anything in current technology and it appears that Microsoft definitely has a groundbreaking device — one even more groundbreaking than the Oculus Rift or Gear VR virtual reality headsets.

Microsoft’s Alex Kipman claims that HoloLens could work with all Windows 10 apps. Immediately, the thought of using an app such as Photoshop CC comes into my mind. Can you imagine all the possibilities? Perhaps, you can even jump into the picture and become part of it. That could be scary as well and reminds me of nightmares I had when I was a child.

When HoloLens was announced in January, it was suggested that the headset and software would be available at the time of Windows 10′s official arrival. Right now, that doesn’t appear to be the case as Microsoft will not give any details on the release timeline. Let’s hope HoloLens doesn’t go the way of Google Glass in terms of promising the world, but barely delivering a sold user experience.

Daryl Deino has been a technology enthusiast since 1995 and has written for several newspapers and technology sites. Please reach him at [email protected]
View all posts by Daryl →
This entry was posted in Tech News and tagged MIcrosoft HoloLens, Microsoft Windows 10. Bookmark the permalink.