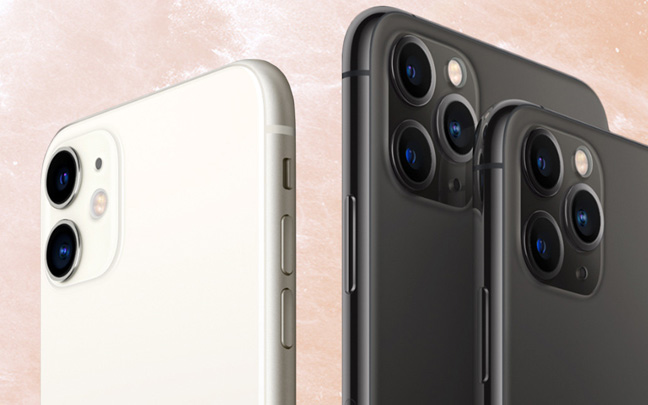 On Tuesday, Apple unveiled their new iPhones. The announcement was actually rather uneventful, but that doesn’t mean that the new Apple smartphones are bad. Let’s take a look: 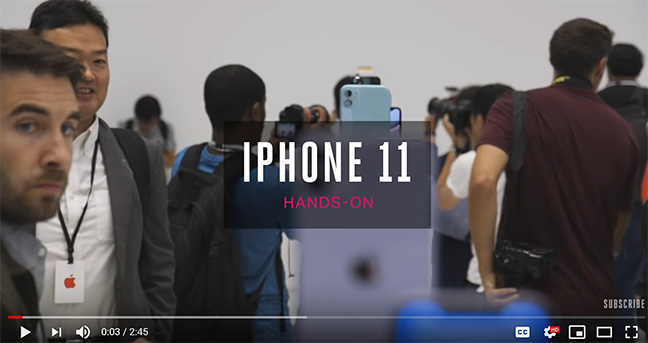 This could become the most successful iPhone since it is much cheaper than the others but still offers many perks. Starting at a reasonable $699, Apple’s entry level smartphone has a 6.1-inch 1792 x 828 pixel resolution screen, which sounds bad on paper but isn’t so awful in person.

Unlike the triple lens camera on the iPhone 11 Pro and iPhone 11 Pro Max, this budget iPhone has a dual-lens shooter with lenses that bulge out a little too much. Still, the camera not only has a 2X optical lens, but it can also take ultra-wide photos. 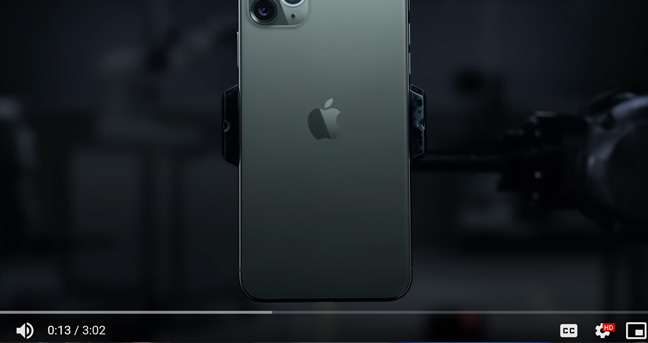 The upgrade to the iPhone 11 Pro isn’t a huge upgrade, but it does improve on some aspects of the 2018′s similar iPhone XS. The biggest difference is that the 11 Pro now includes a triple-lens camera and a 5.8-inch “Super-Retina XDR” 2426 x 1125 pixel resolution OLED display. The screen is improved from the 2018 version in that you not only can get a blinding brightness of 800 nits but a contrast ratio of 2 million to 1 as well.

Then, there is Apple’s A13 Bionic chip that runs the 11 Pro. This new chip allegedly produces efficiency, performance, and graphics that are 20 percent faster while using less power. It will be interesting to see exactly how much faster this is than 2018′s A12 chip.

Unfortunately, the promised (or at least heavily rumored) Apple Pencil support appears to be missing. Then, there’s the rumored 90Hz screen that didn’t make it to the final version. It looks like those will come on the 2020 iPhone. So, those who were on the fence about getting the Galaxy Note 10+ because of the iPhone with expected Apple Pencil support can go purchase the Note 10+.  But the smartphone camera is a priority, you’ll need to put down at least $999 for the iPhone 11 Pro.

The iPhone 11 Pro Max is pretty much the same as the iPhone 11 Pro but with a 6.5-inch 1,242 x 2,688 pixel resolution OLED screen. It also has more battery life to deal with the extra big screen. Like all the other iPhones, it comes in several different colors.

The Pro Max is good for those who want to watch movies, play games, etc. However, it’s not as easy to hold as the regular iPhone 11 Pro. It has a starting price of $1099.

2019 is a boring year for the iPhone line. However, if you haven’t upgraded your iPhone since 2017, you may find the extra features on Apple’s three new phones useful.

Daryl Deino has been a technology enthusiast since 1995 and has written for several newspapers and technology sites. Please reach him at [email protected]
View all posts by Daryl →
This entry was posted in Tech News and tagged Apple, iPhone, iPhone 11 Pro. Bookmark the permalink.