Hands On With Samsung Galaxy S10+ 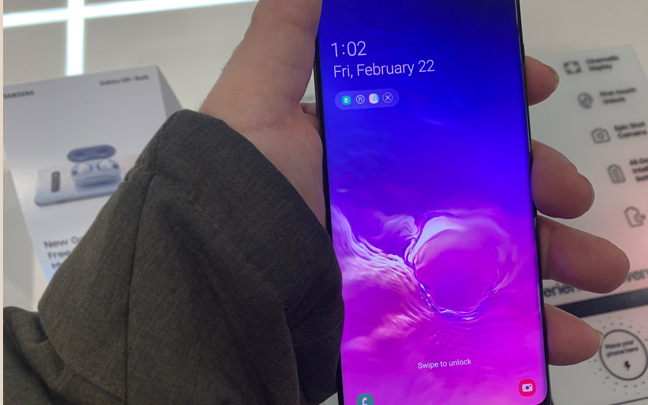 Samsung’s new smartphone looks smaller than it should be (screen is 6.4-inches), and is a gorgeous device. Here are some of my other impressions until I am able to post a full review. 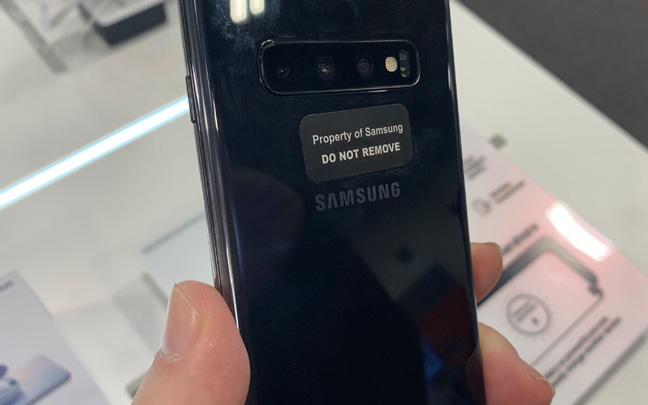 The Samsung Galaxy S10+ has a triple-lens rear camera. 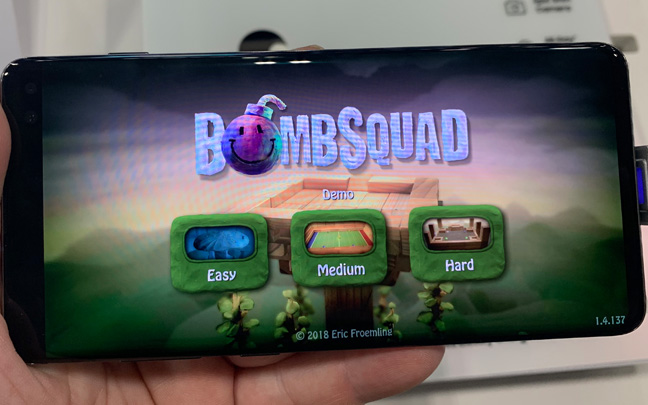 Samsung's new phone is powerful enough for some great games.

The Galaxy S10+ appears to be a decent upgrade. But is it an absolutely necessary upgrade if you already own the Galaxy S9 or S9+? I would have to say it depends on what you use the phone for. If you like taking selfies (the lens allows wide-angle selfies) and high-quality pictures, it’s definitely worth the upgrade. However, if you mostly use your phone for text messaging, web surfing, and phone calls, you won’t find much more value. Then again, if you mostly use your phone for these three purposes, perhaps you should aim for the Galaxy S10e instead.

Daryl Deino has been a technology enthusiast since 1995 and has written for several newspapers and technology sites. Please reach him at [email protected]
View all posts by Daryl →
This entry was posted in Review and tagged Samsung Galaxy S10. Bookmark the permalink.