← There Are Great Black Friday Deals For Technology Geeks 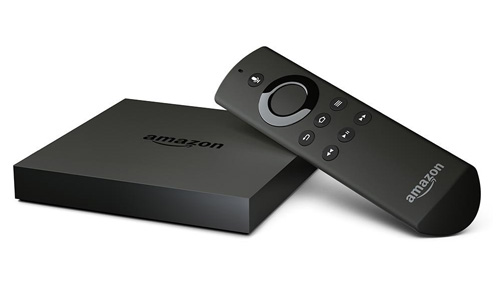 The Amazon Fire TV does something that the new Apple TV forgot to do: Stream 4K videos, which are becoming a lot more popular. Staples is going to be selling Amazon’s latest device for $79.99 (the regular price is $99.99) on Black Friday. They haven’t advertised it on their site yet, but various early release Black Friday flyers show the price tag. Pocket Lint has given the Amazon Fire TV four-and-a-half stars while complimenting the device for it’s fast menu operation and the fact that it has a better catalog of movies than any other device if you have an Amazon Prime subscription.