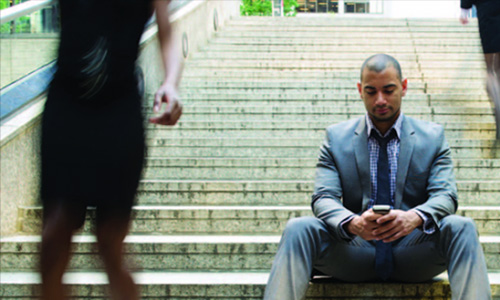 Mobile devices have changed the way we live. But they still haven't been fully realized.

Let me explain what I mean: I work on different film and television sets and spend several hours doing nothing in order to wait for the next shot to be set up. I would love, more than anything, to do my blogging and help pay the bills during those times. Sure, I can bring my Surface Pro 3 or MacBook Pro with me, but I would highly risk getting them stolen. I’ve seen it happen to others several times on film and television sets and it’s just not worth the heartache.  I have tried to do my blogging from my iPhone, but it is way too tedious. 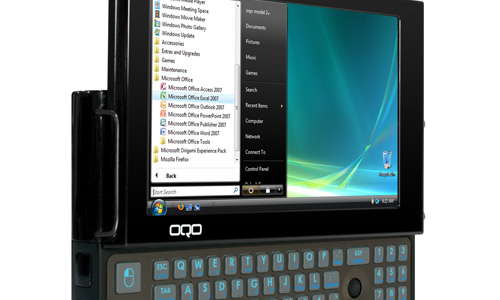 The OQO Model 2, released in 2007, was the closest thing to being a fully productive mobile device.

I want something dependable that can fit in my pocket and let me get the same work I can get done on my laptops. The device that came closest to offering this function was the OQO Model 2 in 2007. Unfortunately, it ran the disastrous Windows Vista operating system that, at least half of the time, made the device nonfunctional. It’s such a shame; the device had so much promise.

The Windows UMPC tablets failed in the market because using a desktop operating system on such a small device was way too difficult. This is where Apple came in and released devices (the iPhone and the iPad) which ran consumer-friendly mobile operating systems that were productive for most consumers. But those had, and still have, their limits.

Technology has improved so much since 2007 that I think it’s possible to release a well-functioning device that fits in your pocket and runs a full operating system. Microsoft will soon release Windows 10 phones that act like full computers — when the phone is connected to a larger screen. Sorry, I want a Windows 10 phone that operates a full version of Windows 10 without having to connect it to anything.

Windows 10, as seen with the latest update for the Surface Pro 3, works well with tablets. Why can’t it work with a phone that has the same power of a tablet? I know it would be crazy to suggest that the iPhone run a full version of OS X, at least for now. However, my technology senses tell me that it will happen in the next five years. We’ve come so far in making mobile devices productive. It’s time to take the next step and let mobile devices replace the need for having a separate tablet or in some cases, a laptop.

Daryl Deino has been a technology enthusiast since 1995 and has written for several newspapers and technology sites. Please reach him at [email protected]
View all posts by Daryl →
This entry was posted in Review and tagged OS X, tablets, Windows 10. Bookmark the permalink.