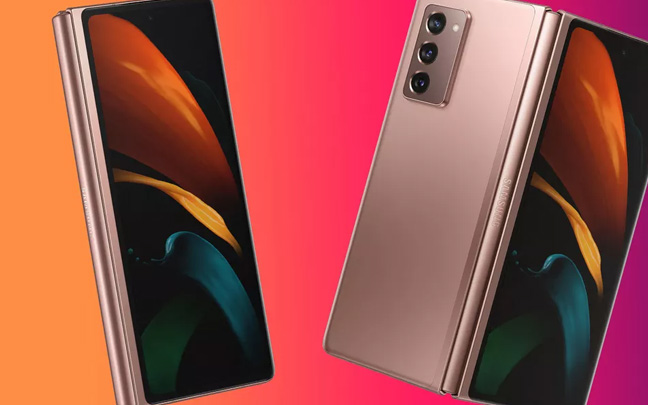 Samsung's new foldable smartphone appears to be the most innovative tech device in years.

September 1 may be a historical day in the tech world. That’s when Samsung is set to officially unveil the Galaxy Z Fold 2, which they briefly touched upon earlier this month when announcing the new Galaxy Note 20 Series.

It’s also possible that the tech world will remember the event as a flop. After all, last year’s Galaxy Fold is largely seen as the most botched smartphone launch since Samsung itself launched the Galaxy Note 7. Reviewers noticed that the screen scratched easily, the hinge broke, and that the Fold would completely shut off for no reason. Samsung is really taking a risk here.

It’s hard to deny that the teaser for the Z Fold 2 looks very dreamy. 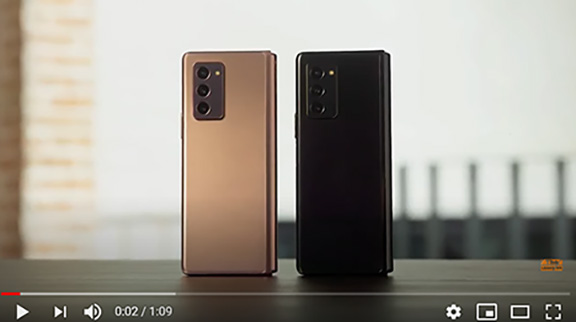 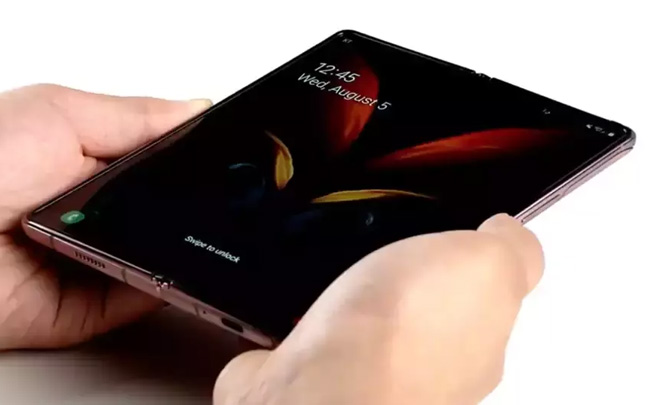 The cameras are improved as well on the new Galaxy Z Fold 2. According to most sources, the new Fold will employ three 12MP lenses on the back: one wide-angle, one ultra-wide, and one telephoto, at f/1.8, 2.2 and 2.4 apertures, respectively. Both outside as well as in, you’ll find the same 10MP front-facing shooter. Camera tests should start appearing next week.

There’s one aspect of the Galaxy Z Fold 2 that worries me — the crease when you unfold the screen. In some of the online videos, you can clearly see the crease when the screen is opened. However, the same was true of the first Galaxy Fold, which didn’t look as bad when you saw it in person.

If the Z Fold 2 doesn’t quite work out, there will always be the Z Fold 3. And if that doesn’t work out, Apple will, like usual, save the foldable smartphone industry by releasing their own version, which will be late but refined.

Daryl Deino has been a technology enthusiast since 1995 and has written for several newspapers and technology sites. Please reach him at [email protected]
View all posts by Daryl →
This entry was posted in Video and tagged Samsung Galaxy Z Fold 2. Bookmark the permalink.