The Nintendo Switch Mini May Be Coming Soon 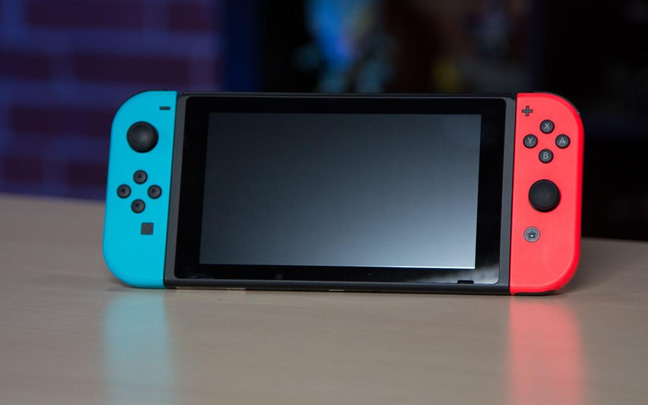 A smaller version of the Nintendo Switch is coming.

The Nintendo Switch has redefined portable gaming in the past couple years, and is about to get more portable. According to sources such as BGR, Nintendo is preparing to launch a new smaller model. It seems like it’s coming soon, especially considering  that accessories for the smaller gaming device have appeared on a Chinese website.

Countless rumors and reports from credible sources (including The Wall Street Journal) have claimed that Nintendo is preparing to launch at least one new Switch model in the near future, but the Japanese company has refused to make the news official. The cat may finally be out of the bag, though, as a collection of accessories for the “Nintendo Switch Mini” has appeared on a Chinese website.

The regular Nintendo Switch certainly is portable. But it isn’t really pocketable? Wouldn’t it be wonderful to have a top-notch gaming device that you can fit into a (big) pocket? Smartphones don’t count; there are no games on either the iPhone or Galaxy S 10 that are as powerful as the ones on the Nintendo Switch. 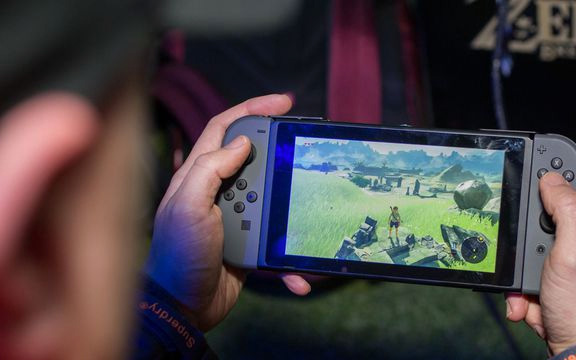 The smaller version of the Switch will likely delete the HDMI connection.

For those who could care less about a smaller Nintendo Switch and want one with an upgraded screen, there is the alleged Nintendo Switch Pro. The device, which has been rumored for the past eight months, will have an upgraded 1080p OLED screen. It’s important to note that the current Switch, which has a 720p LED screen, can output to a 1080p resolution on a monitor or television set. The Switch Pro certainly isn’t a must-upgrade for people who already have the Switch, but it’s good for the very few who don’t own one.

Speaking of the Nintendo Switch, the Labo VR kit can now be purchased for VR experiences. Having tried it, all I can say is…..stay far away. If you are into mobile VR, please get yourself an Oculus Quest. It’s worth the $399 (64GB version), and you won’t have the resolution limitations and other frustrations that Nintendo’s $39 kit offers. Let’s hope that Nintendo eventually takes the VR world seriously.

Daryl Deino has been a technology enthusiast since 1995 and has written for several newspapers and technology sites. Please reach him at [email protected]
View all posts by Daryl →
This entry was posted in Video and tagged Nintendo Switch, Nintendo Switch Mini, Oculus Quest. Bookmark the permalink.