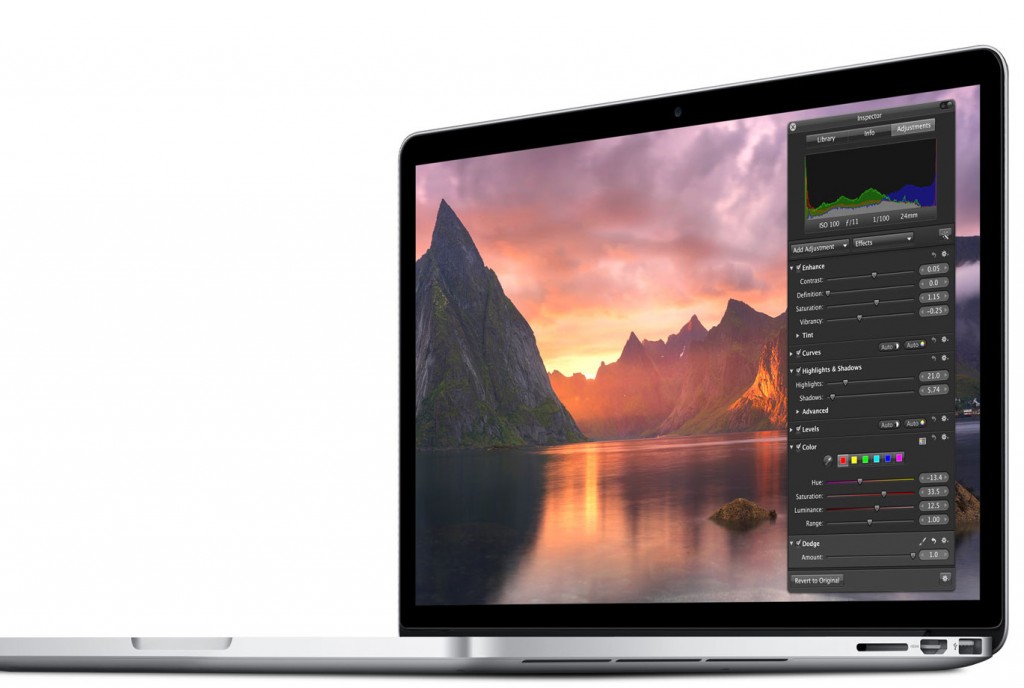 For years, I could never keep a laptop. I always had to have the latest and greatest. I would pay full price for a laptop, find a better one six months later, and sell my old one in order to get a new one. That cycle has stopped once I purchased the 13-inch MacBook Pro Retina in early 2013.

The first MacBook Pro Retina (13-inch) was a game-changing laptop: It was extremely portable, had several hours of battery life, and extremely powerful like a desktop computer. Apple has upgraded the model over the past two years, but not significantly enough for me to sell my current MacBook Pro.

I am embarrassed to say that I was more of a PC user than a Mac user before 2013. But once you go Mac, you won’t go back. OS X is a much more intuitive operating system than Windows, which has gone downhill since the botched release of Windows Vista in 2007. Since I do a lot of graphic design work, all my friends told me I needed to switch to a MacBook. Now that I did, I can’t believe I ever used a PC. 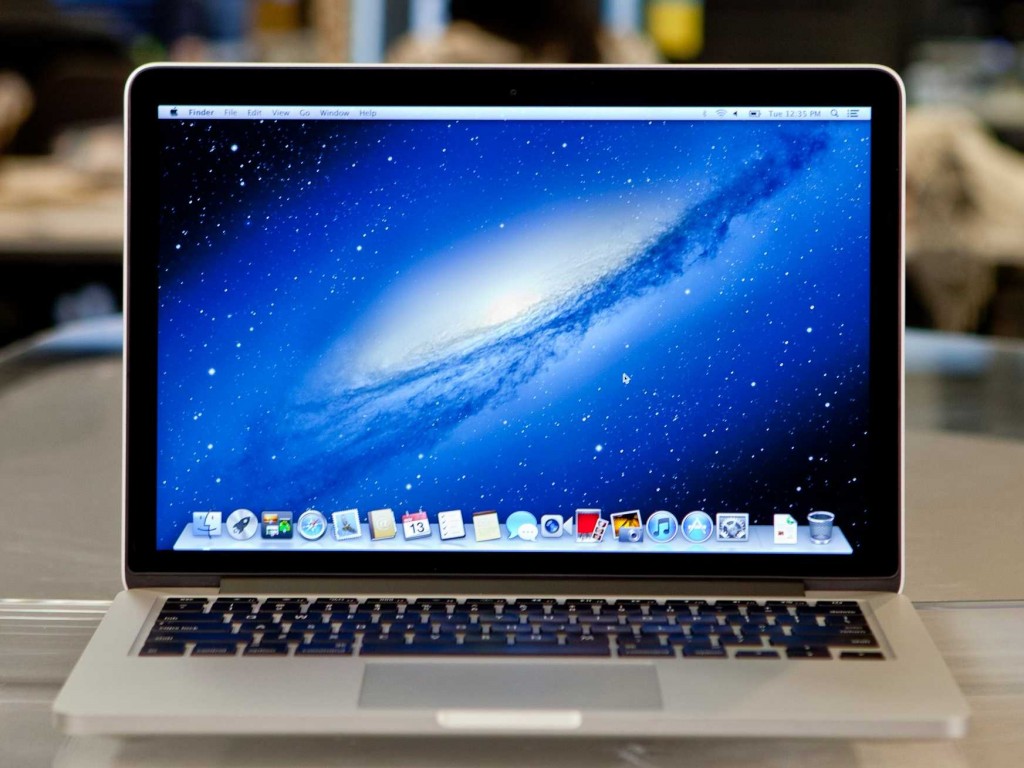 The 13-inch MacBook Pro 13-Inch Retina is powerful and portable.

The MacBook trackpad makes the world of difference in a program such as Photoshop. To zoom in on the picture, all you need to do is put your fingers together on the trackpad and then spread them out. This helps a lot while using Illustrator and InDesign as well. The trackpad on a MacBook feels like a magic pad, while the trackpad on a PC still feels like something from last century.

I also edit a lot of videos. Using Final Cut Pro was difficult at first, only because it’s so easy. You think you have to do more than you really need to. But once you learn Final Cut Pro, everything is intuitive. Unfortunately, Final Cut Pro doesn’t exist for PC computers. The only decent video editing version I found for the PC is Vegas Pro, but even that takes time to learn.

The only thing the MacBook Pro Retina (13-inch) needs now is a better graphics card to keep up with the virtual reality headsets that are coming out this year. I believe that next year’s MacBook will also give us a 4K screen and an even more powerful processor. Even if I don’t upgrade to the new MacBook Pro in 2015, one thing is certain: You will never catch me purchasing a PC again.

Daryl Deino has been a technology enthusiast since 1995 and has written for several newspapers and technology sites. Please reach him at [email protected]
View all posts by Daryl →
This entry was posted in Review and tagged MacBook Pro. Bookmark the permalink.