The MacBook Is Better In Person Than On Paper 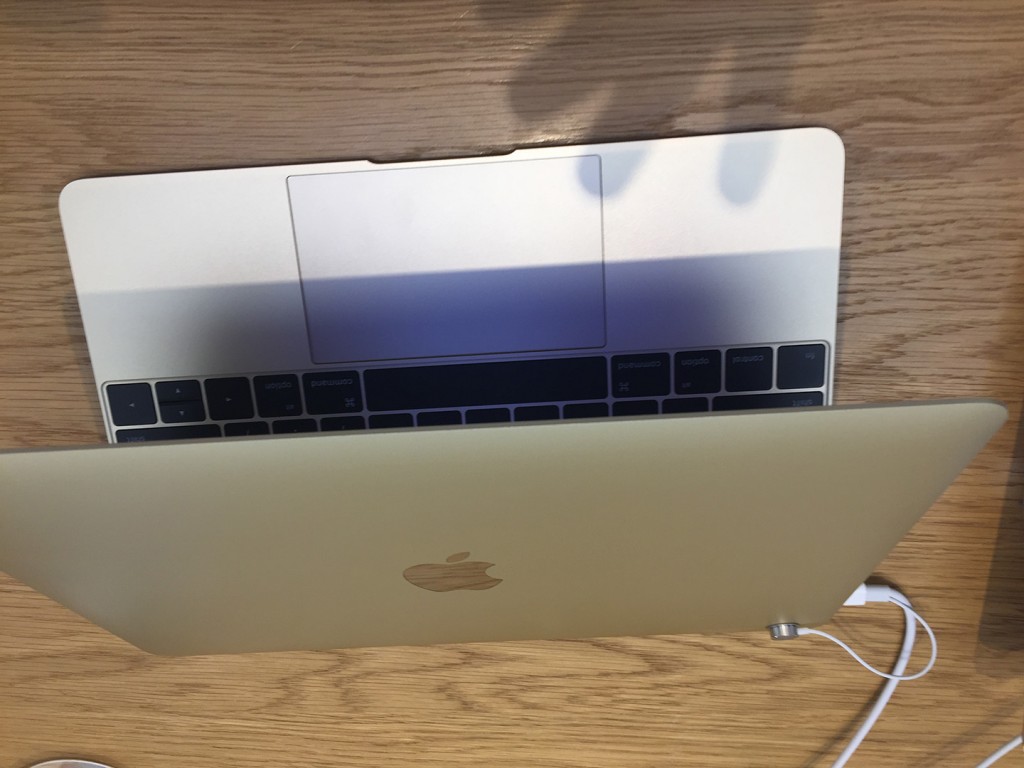 The MacBook is paper thin.

Tonight, I decided to go to the Apple Store in order to play with the new MacBook. I wasn’t really excited, but since I write about technology, I thought it was important to at least take a look at it. Needless to say, I couldn’t take my eyes off of it.

Don’t get me wrong; the MacBook can’t really replace my MacBook Pro 13-Inch Retina. But the MacBook is ten times better looking than my MacBook Pro. I am absolutely shocked at how light this thing is. It feels like an iPad with a keyboard on it.

Speaking of the keyboard, the new butterfly keys are really hard to get used to. There isn’t a lot of tactile feedback on the keys, so there will be a learning curve. The new Force Touch pressure-sensitive trackpad is a nice addition, but something the user has to get used to as well. I think Apple is definitely ahead of the curve with the Force Touch trackpad. 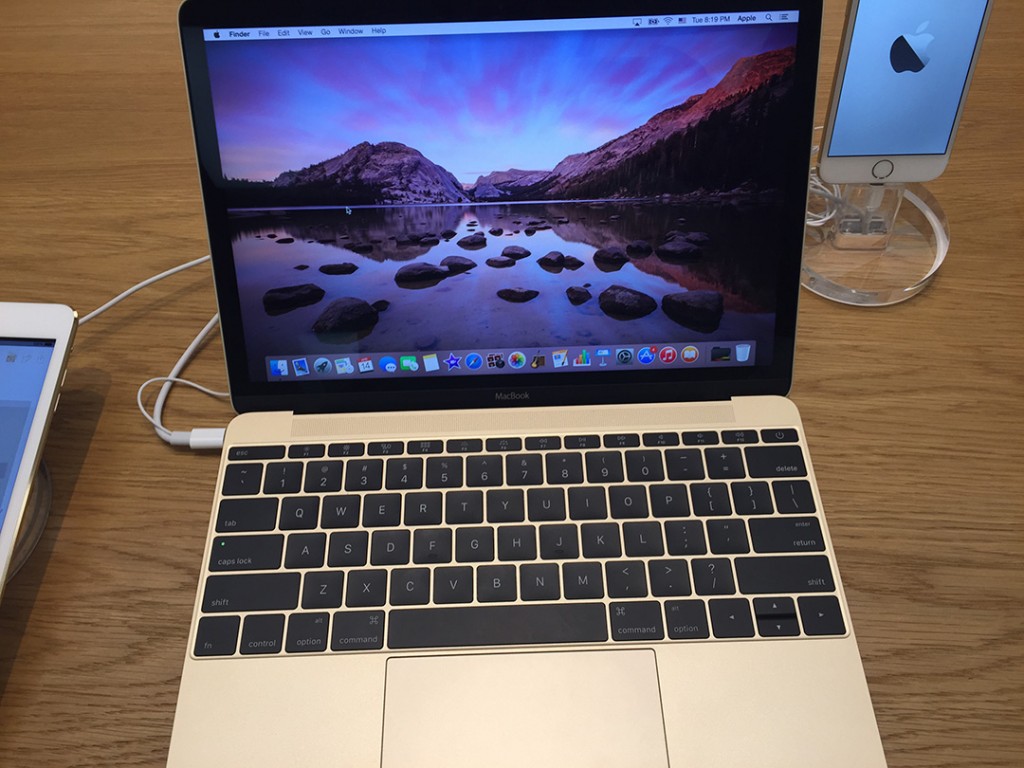 The MacBook's keyboard takes a little getting used to.

The MacBook I used had a 1.1GHz processor and I was able to get most tasks done as fast as I did with my MacBook Pro. However, I am sure that if I was able to try Photoshop or Final Cut Pro, I would notice a huge difference as others have. Actually, I have been told Photoshop and Final Cut Pro are still workable on the new MacBook, but one has to be a little more patient with the speed.

The USB Type C connector may be the future of connection ports, but it leaves those in the present pretty frustrated. One has to buy adapters to connect current devices and that can cost a little too much extra. One of the really nice workers at the Apple Store said that it’s early in the game, but they expect adapters for just about every product by the end of May.

You should definitely go to the Apple Store and give the new MacBook a spin. There is one problem: If you happen to want to buy it there, you can’t. As of right now, one can only order the new MacBook and there is currently a three-week wait. I am assuming Apple is doing this to create more hype for the device. Judging by the amount of people who wanted to buy the device when I was there this evening, Apple may be making a mistake.

The good news is that the MacBook itself is not the mistake some people (like myself) thought it would be. It’s a slim and sexy MacBook Air replacement that will get you envious looks in coffee shops or other places where you use it.

Daryl Deino has been a technology enthusiast since 1995 and has written for several newspapers and technology sites. Please reach him at [email protected]
View all posts by Daryl →
This entry was posted in Review and tagged Apple, Macbook. Bookmark the permalink.