The iPhone XS Max Is The Best Smartphone Of 2018

2018 wasn’t as exciting of a year for smartphones as initially predicted, but that doesn’t mean we didn’t get some decent smartphones. However,it’s actually the first year that a Samsung smartphone isn’t on my list. 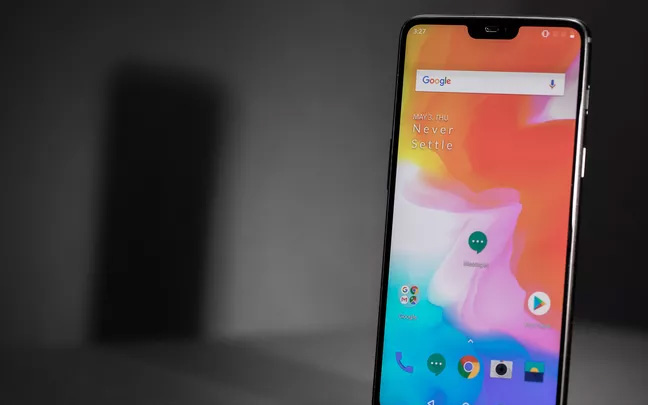 The OnePlus 6T is the sleeper smartphone hit of 2018.

The OnePlus 6T may not have the huge price tag of the Galaxy S9 or iPhone XS, but that doesn’t mean it’s not a good high-end phone.  The $629 model has 8GB of RAM, 256GB of internal storage, an AMOLED screen, and something that Apple and Samsung failed to release this year — an under-the-screen fingerprint reader. 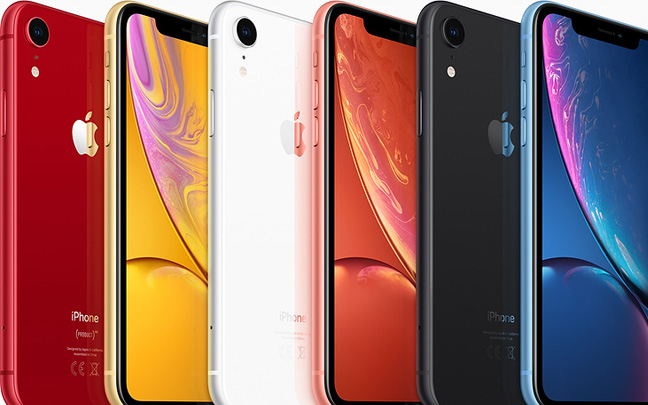 I was initially not too thrilled about the iPhone XR, but I know so many who have the phone and love it. Smartphone geeks may not care too much for the phone, but most people aren’t smartphone geeks; they just want an affordable phone that works well. Cue the iPhone XR.

The iPhone XR has an LED screen (instead of an OLED) with a lower resolution, no 3D Touch Support, a single-lens camera (instead of a double-lens one included in higher-end iPhones), and the reception isn’t as good in some low-reception areas. But it’s also $500 cheaper. The iPhone XR is also Apple’s best-selling iPhone in 2019. 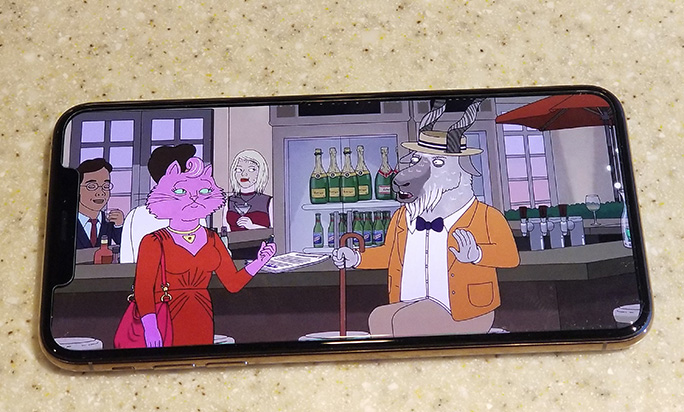 I was enthusiastic when I reviewed the iPhone XS Max in late September, and I am still enthusiastic about it now. The XS Max, which somehow feels very portable despite having a 6.5-inch screen, is simply the best smartphone available — even if the cheapest version (with 64K) is $1099. 99.

The best thing about using the iPhone XS Max for the past three months is its multimedia capabilities. I’m fascinated by how Apple was able to fit in such great stereo speakers on such a (relatively) small device. Sometimes, while I’m watching a Netflix movie, I hear sounds in the movie (such as birds chirping) that sound like they are coming from a couple yards away. Then, there is also the stereo recording, which Apple finally added after 10 years. 2018′s iPhone XS Max certainly isn’t a must-upgrade-to device, but it’s still one hell of a smartphone.

Daryl Deino has been a technology enthusiast since 1995 and has written for several newspapers and technology sites. Please reach him at [email protected]
View all posts by Daryl →
This entry was posted in Review and tagged iPhone XR, iPhone XS Max, OnePlus 6T. Bookmark the permalink.