The iPhone XS Max Is Expensive, But May Be Worth The Price 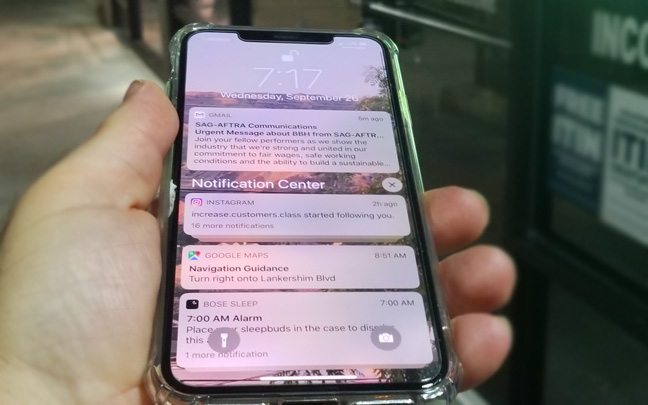 I was impressed with the iPhone XS Max when writing about my first impressions a couple days back. After a couple days, I am happy with my upgrade from the iPhone X. (Keep in mind that I am on a T-Mobile upgrade program with monthly payments, so it didn’t cost me $1100 up front.)

The iPhone XS Max is very much like an elongated iPhone X, even with the annoying notch. It also feels a lot like the iPhone 8 Plus without the huge bezels. The phone is surprisingly thin, but the rounded edges give an illusion of the device being somewhat thick.

Unless you have really large hands, one-handed use may be a little uncomfortable. It’s not the type of phone you want to hold up to your face when making calls — but it doesn’t have to be. Not only does the speaker mode work very well on the XS Max, but it pairs flawlessly with wireless headsets. 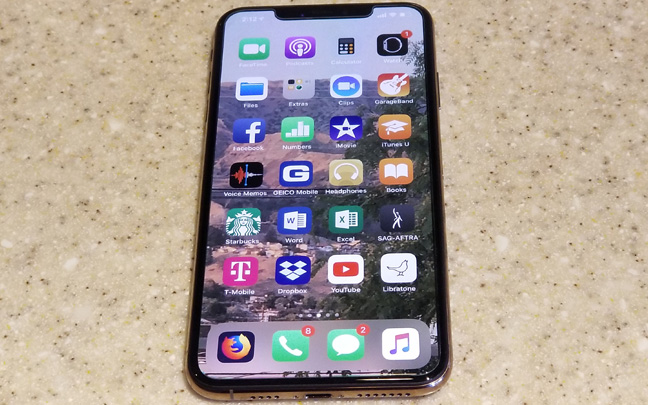 This may be the best aspect of the iPhone XS Max. The 2,688 x 1,242 pixel resolution 6.5-inch display is easily the best display that has ever been put on a smartphone. The True Tone display adjusts colors and intensity of the XS Max display to match the ambient light of your environment. The max brightness level is intense, and the screen still looks beautiful in direct sunlight.

The screen is best for watching movies. Combined with the speakers (which will be discussed very soon), the XS Max is the ultimate portable multimedia machine. However, if you are addicted to watching Netflix or Hulu, the iPhone XS Max will make your addiction worse.

The stereo microphones that record stereo sound with videos (finally!!) aren’t as impressive. They’re okay, but they just don’t offer as much stereo separation as devices from Samsung does. If you are recording professional videos, it’s still a great idea to get something like the AMBEO Smart Headset, which records 3D sound.

The iPhone XS Max is packed with iOS 12. But what really makes the performance of the device shine is the A12 Bionic chip, which allows for faster performance, faster screen rotation, and helps apps such as Chrome, which was frustrating to use on the iPhone X, run faster. The general navigation, which was already pretty smooth on the iPhone X, feels even smoother. Despite the faster speed, the new processor is also said to be 40 percent more power-efficient.

It’s too bad that the iPhone XS Max doesn’t have the triple lens that was promised, but the dual-lens camera still works very well. It’s not a complete upgrade from the iPhone X camera, but it takes better pictures in lower-lit situations. The best new feature allows you to edit the amount of background blur on the photos you take in Portrait mode. Here is an example of a picture I recently took, where the background was originally not blurred at all. 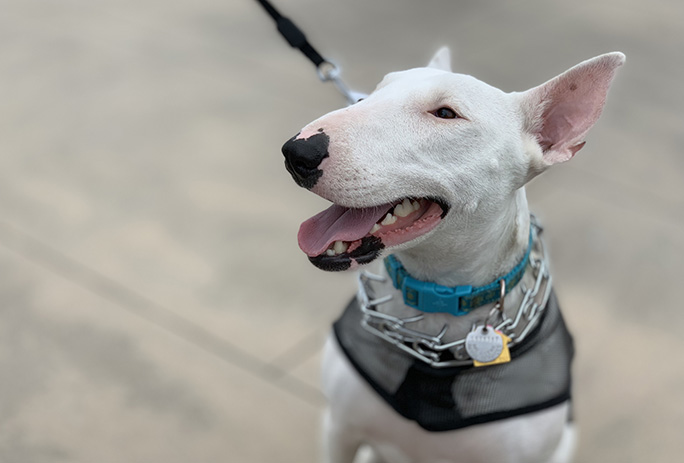 One of my only issues with the iPhone X was the battery life. It was decent, but not great. However, under my tests, the iPhone XS Max gives you an extra hour of juice when using the GPS app, one of the most heavy battery-life eaters. This might not seem like a lot in print, but it makes a huge difference.

One thing that helps is that the 3,174mAh battery is the largest capacity battery that Apple has ever included in an iPhone. Another thing that helps, as mentioned earlier, is the efficiency of the A12 chip.

Using T-Mobile’s LTE network, I found the iPhone XS Max to have a better connection than the iPhone X. In one Burbank, CA garage, I would always lose my phone connection with the X, but this didn’t happen with the XS Max. Because of the improved speakers on the XS Max, using the speakerphone feature is noticeably better.

Yes, the iPhone XS Max, with a starting price at $1099, is expensive — more expensive than a smartphone should ever be. However, the price is nearly justified. The iPhone XS Max might not be the revolutionary upgrade people were hoping for, but it is still the best smartphone on the market without a challenger in site.

Daryl Deino has been a technology enthusiast since 1995 and has written for several newspapers and technology sites. Please reach him at [email protected]
View all posts by Daryl →
This entry was posted in Review and tagged iPhone XS Max. Bookmark the permalink.