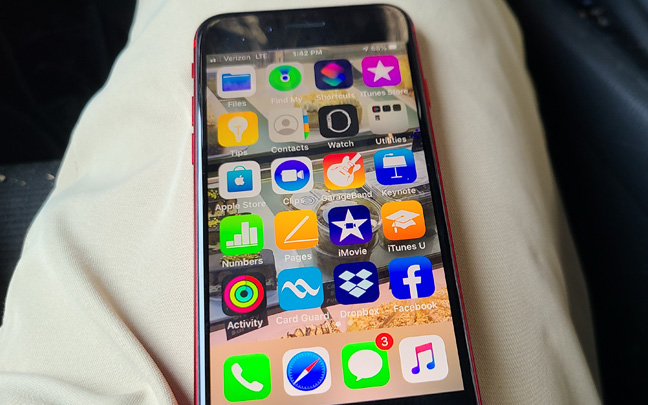 The iPhone SE is far more than just a "budget" iPhone.

I had a couple days to test out the 2020 iPhone SE and was surprised how much I liked it. In fact, I took the SIM card out of my Galaxy S20+ and made Apple’s latest smartphone my main cellular device. I actually wanted to keep it as a secondary phone so I can use the Apple Watch, which I greatly miss even though I love my Samsung phone.

Starting at $399 (64GB version), one might think the SE is a cheaply-made phone. It’s not. It’s pretty much a 2017 iPhone 8 running on 2020′s powerful A13 chipset. It’s sleek, fun, and will remind you that other smartphones have become too large for their own good. 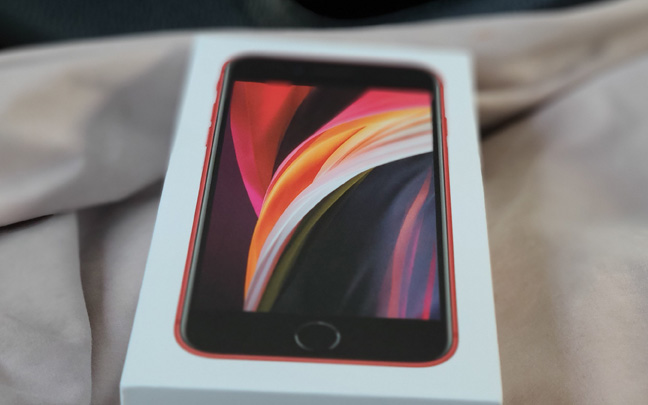 It doesn’t have top-end features like newer iPhones. For example, the 4.7-inch screen isn’t even full HD. And it doesn’t offer True Tone technology. But what it does offer display wise will be good enough for most people. But smartphone geeks may call the screen “cheap” or too small, even if it isn’t. It’s easy to forget that just three years ago, a 4.7-inch screen was considered more than big enough.

Then, there is the camera. It’s the same single-lens 12MP camera from 2017. The improvements that Apple has made to its cameras in the past couple of years aren’t here. However, the average user will still be satisfied, especially with the stable 4K video capabilities. In many situations, one won’t need the advanced camera features the new iPhones offer. 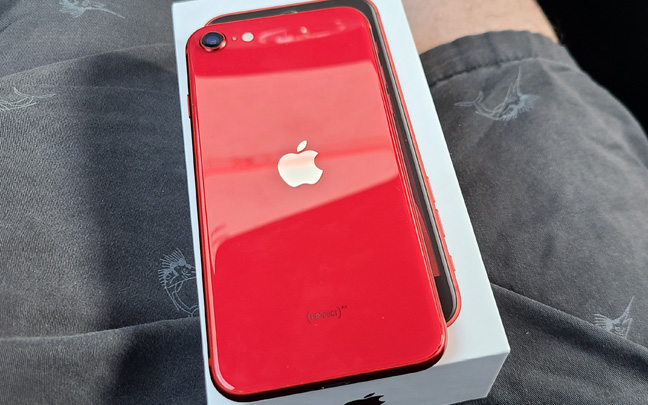 The 2020 iPhone SE only has a single-lens camera.

For a 4.7-inch device, the new iPhone SE has excellent speakers with distortion only heard at the highest volume. They won’t fill a small room, but the can definitely fill a small space. You can even hear bass kick in as I did when I played the song “I Don’t Care” by Icona Pop. Apple still makes the best smartphone speakers.

The iPhone SE 2020 is absolutely perfect for those who are beginners to smartphones or even for those who just want a secondary phone they could easily pop their SIM card into. Even smartphone experts and snobs will appreciate the retro feeling the iPhone SE gives. While this isn’t the best smartphone Apple has recently released, it will likely be the most profitable.

Daryl Deino has been a technology enthusiast since 1995 and has written for several newspapers and technology sites. Please reach him at [email protected]
View all posts by Daryl →
This entry was posted in Review and tagged iPhone SE. Bookmark the permalink.