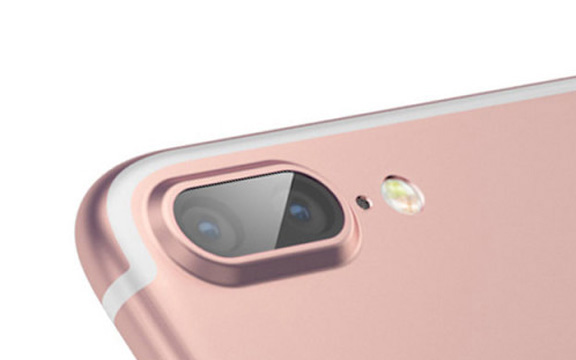 In 2002, cameras began to appear on cell phones, even though smartphones (such as the Pocket PC and Treo phones) just started to come out. However, in 2003, Hitachi released the first mainstream smartphone in the US to have a camera — the Hitachi G1000. The G1000′s swiveling camera was able to take 640 x 480 pixel resolution photos, which were good for posting on the internet, but not anything you wanted printed out. 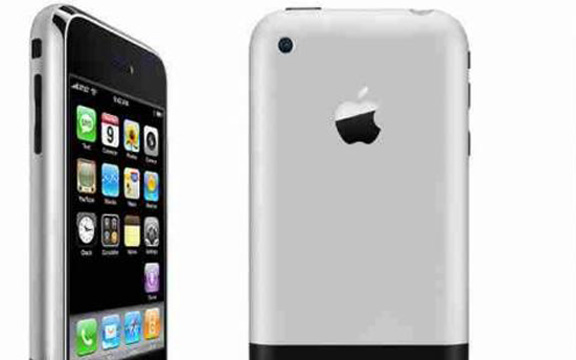 The camera on the first iPhone (2007) certainly didn't take the place of your digital camera.

There were other smartphones with cameras, but the resolution was barely increased. The 2MP camera on the first iPhone, released in 2007, was considered groundbreaking for its time — it took pictures that didn’t look ridiculous if printed out. Still, it took very poor pictures in low-lit situations.

Then came the iPhone 3GS in 2009, which offered a 3MP camera, autofocus, and better pictures in low lighting. It was also one of the first cameras to take full DVD quality videos. That same year, the HTC Touch Pro 2 came out and offered a 3.2MP camera. However, the picture quality couldn’t compare to that of the iPhone. 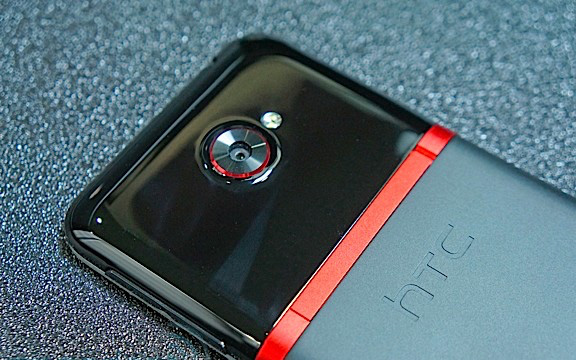 2010 was the year where you could start leaving your digital camera at home (at least for non-professional shots). The iPhone 4, which was released in June, offered a 5MP camera with the ability to zoom and take 720p videos — something very unusual at the time. Of course, other brands caught up that year. Sprint’s HTC EVO 4G actually offered a dual-LED flash and an 8MP camera. The very first Samsung Galaxy S, like the iPhone 4, also had a 5MP camera and took 720p videos. 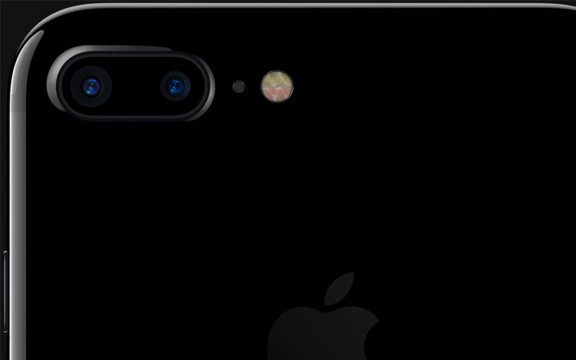 The camera on the iPhone 7 Plus is almost a DSLR replacement.

Samsung allowed users to take 4K videos as early as 2013. Apple finally jumped on the 4K bandwagon in 2015. In 2016, both companies released outstanding cameras, but it’s the iPhone 7 Plus, with the dual-lens camera that really shows how far smartphone cameras have come. The 7 Plus arguably takes DSLR quality shots while allowing 2X optical zoom. Pictures in low-light look really good, although you will still need to use the flash. The 4K videos from the iPhone 7 Plus are outstanding and barely look compressed.

According to Trusted Reviews, the Samsung Galaxy S8 camera could have a dual-lens camera like the iPhone 7 Plus. Then, there is the iPhone 8, which could allow a higher-quality optical zoom lens. 2008 is going to be a great year for smartphones and their cameras.

Daryl Deino has been a technology enthusiast since 1995 and has written for several newspapers and technology sites. Please reach him at [email protected]
View all posts by Daryl →
This entry was posted in Tech News and tagged iPhone 7 Plus, Samsung Galaxy S, Smartphone Camera. Bookmark the permalink.