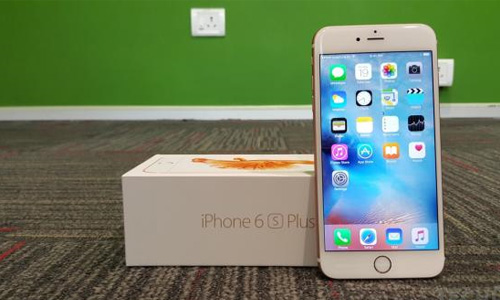 The iPhone 6s Plus has only gotten better over the past five weeks.

I’ve had the iPhone 6s Plus for about five weeks now and, at first, didn’t use it as my main phone. In the beginning, there were too many problems with the iPhone 6s Plus: app launch lags, screen not automatically switching to landscape or portrait mode, downloads getting stuck, verification issues, and other problems. This was all due to iOS 9.01 — perhaps the most buggy iOS update in years.

I used the Samsung Galaxy Note 5 as my main phone instead. It’s very easy to switch SIM cards in the phones, so I can use my main number on whatever phone I want. Then came the iOS 9.1 update and it seemed to fix a lot. Soon, the iPhone 6s Plus wasn’t only usable, it became — once again — the most convenient smartphone in the world. 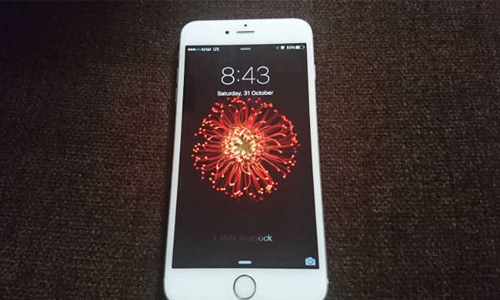 The iPhone 6s Plus is more of an upgrade from the iPhone 6 Plus than most will have you believe.

I say “convenient” instead of “best,” because it’s really a draw which smartphone is better when comparing the iPhone 6s Plus with the Galaxy Note 5. Samsung’s device has more features, but the iPhone is just easier to use. It also works well with my Apple Watch, a device that has been far more useful than I ever thought.

I love how the iPhone never gives me trouble when pairing to a Bluetooth device. I can’t say the same thing about Android devices. I also love Siri; she is far more useful than people give her credit for. Samsung Voice is awful, but Google Voice is pretty good on the Galaxy Note 5. Still, Siri works for me 95 percent of the time. I would say that Google Voice works 85 percent of the time — still a high number, but not as high as it should be.

I really like the iPhone 6s Plus screen. It’s 1080p compared to the Quad HD screen of the Galaxy Note 5, but the color representation is just about perfect. Even if the iPhone 6s Plus screen had a Quad HD screen, one wouldn’t be able to tell much of a difference with the human eye. Apple didn’t think the loss of battery life would be worth the extra pixels on the screen.

Speaking of battery life, I rarely have needed to charge my phone in the middle of the day. I only had to do this once and it was when I was on a film set and was doing a lot of internet surfing in an area where the phone was struggling to get a signal. Actually, make it twice. When I was home sick, I watched Netflix movies on my 6 Plus — one after the other.

Daryl Deino has been a technology enthusiast since 1995 and has written for several newspapers and technology sites. Please reach him at [email protected]
View all posts by Daryl →
This entry was posted in Review and tagged Galaxy Note 5, iPhone 6s Plus. Bookmark the permalink.