The iPad Phase Is Almost Over 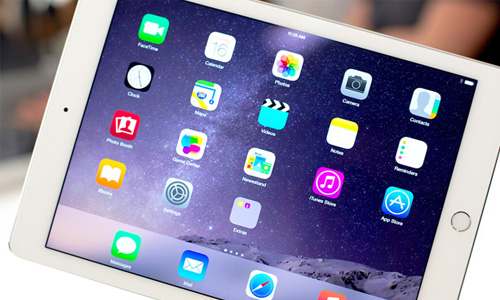 The iPad was a revolutionary device, but we've moved on.

You have to give a lot of credit to Apple for creating a marketable tablet. There were tablets since 2002, most of which ran Windows Tablet Edition. However, those failed. The battery life on the tablets were very poor and the tablet features put in the devices didn’t make up for the regular features taken off devices.

In 2006, Microsoft tried to market the Ultra-Mobile PC (UMPC), but the products failed because running a full Windows operating system on an 8-inch screen wasn’t feasible. Besides, the battery life was more awful on these devices than it was on the bigger Windows Tablet PCs.

Finally, in 2010, Apple released the iPad. At first, people were upset that it only came with the mobile iOS operating system instead of running full OS X. Many people considered the iPad to be just one large iPhone — or even worse, just a large iPod Touch.  However, Apple knew exactly what they were doing. Sales for the iPad took off instantly. In 2011, you could catch lines of people camping out at Apple Store retail locations even a month after its release. 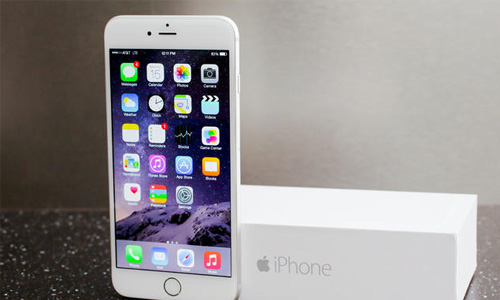 The iPad worked because it operated on a mobile operating system. It was simple to use. It didn’t require too much power. Even better, many companies made apps for the iPad that were as productive as desktop apps. The iPad became the ultimate multimedia machine for books, movies, and television shows. It could do everything. So, why does the iPad seem to be losing it’s grip on the market?

There is nothing wrong with the iPad. It’s we who have moved on. We need our mobile devices to do everything and do it fast. The iPad is great, but it can’t do what a desktop computer can do. That’s where the Surface Pro 3 comes in. As Microsoft claims, it’s a tablet that can also be used as a high-powered laptop. Maybe it’s the other way around? Either way, tablets that run mobile operating systems are becoming irrelevant. Even Android tablets, which never had anything close to the success of Apple’s iPads, are becoming more irrelevant than ever.

There is also the fact that smartphones are now the size of small tablets. Samsung began the category of the “phablet” in 2011 with the Galaxy Note. Everybody laughed. But by the time the Galaxy Note 2 came out in 2012, nobody was laughing anymore. As a matter of fact, Samsung’s trademark phablet became so successful that Apple eventually released the iPhone 6 Plus in 2012 and it has sold better than any phablet Samsung could ever dream of.

The iPhone 6 Plus makes the iPad Mini irrelevant. Perhaps, it makes the regular iPad irrelevant as well. Why carry two devices when you can do everything you need to on one? Apple is most likely in the process of making us believe we need two devices again. If they are really smart, the upcoming iPad Pro will compete with the Surface Pro 4 by operating on a full desktop system — OS X. There are also rumors that the upcoming iPad will have digital pen capabilities. Apple is hopefully ready to move on, but the revolution they caused with the iPad still remains.