The Galaxy S9 And S9+ Have Been Announced, And There Should Be More Excitement 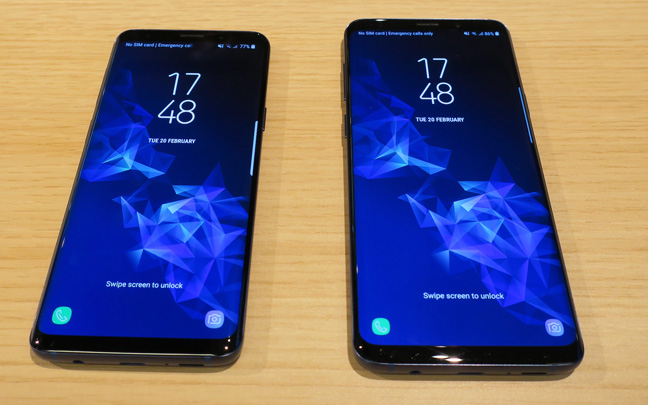 On Sunday, the Galaxy S9 and S9+ were announced. The S9 has a 5.8-inch screen, runs the latest version of Android Oreo, and has a camera designed to maximize low-light photos. Unfortunately, the S9 still has one lens, but at least the fingerprint reader has been moved underneath.

The Galaxy S9+ has the same-size screen (6.2-inches) as the S8+ from last year, and also gets a dual-lens camera, which some say is even better than the one on the iPhone X. It really does look like the Galaxy Note 8 but without a stylus.

The comments coming from most people seem to be that these upgrades are boring.

“I’ve just live-blogged my way through the Samsung Galaxy S9 launch, and the one thing that struck me was… well, how little struck me,” says Gareth Beavis of Tech Radar, who admits that some of it has to do with how often the Galaxy S9 features were leaked.

The most exciting thing about both the Galaxy S9 and S9+ appears to be the camera. 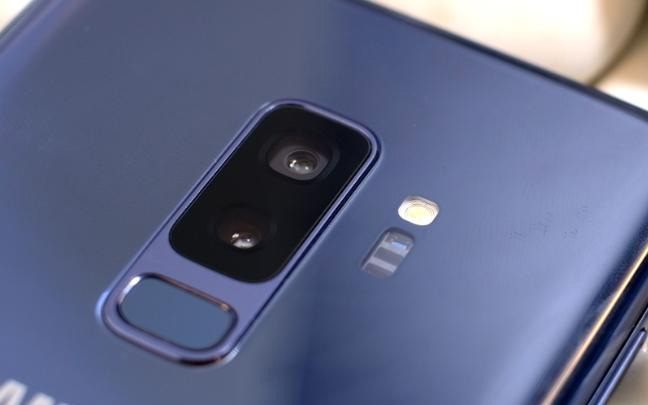 Samsung has added a dual-lens camera to the S9 Plus.

“When you take a picture with the S9, you actually capture 12 images simultaneously. The phone then compares all exposures to create a single shot that includes all the detail you want, but with as little grain and noise as possible,” says Nate Lanxton of Bloomberg Technology.

But the one feature that everybody isn’t talking about is the fact that both the S9 and S9+ will now have stereo speakers. When Apple added stereo speakers to the iPhone 7, that was an underrated feature as well. But once consumers got their hands on Apple’s new device, there was nothing but praise for Apple being able to fit great-sounding stereo speakers in such a small device. 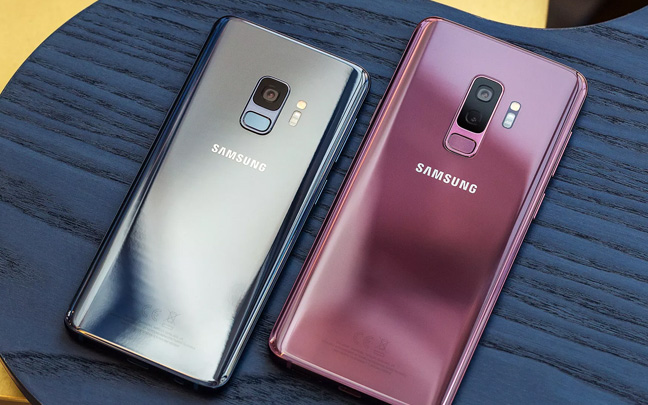 Zach Epstein of BGR says that despite the lack of hype, he found both the S9 and S9+ to be mind-blowing. He notes that not only have the bezels around the screen been reduced, but that the glass is more durable, the casing is stronger, and the models are slightly smaller (although thicker). He says that the significant improvements happen inside.

Samsung’s big upgrade with the Galaxy S8 series happened last year, and they succeeded where they needed to after the disastrous release of the Galaxy Note 7 in 2016. Perhaps Samsung is being right by playing it safe. It’s also possible — as others have noted — that Samsung is getting ready to release the foldable Galaxy smartphone. Though the Galaxy S9 and S9+ may not be exciting to most people, Samsung may just surprise everybody by the end of 2018.

Daryl Deino has been a technology enthusiast since 1995 and has written for several newspapers and technology sites. Please reach him at [email protected]
View all posts by Daryl →
This entry was posted in Tech News and tagged Samsung Galaxy S9, Samsung Galaxy S9 Plus. Bookmark the permalink.