The Galaxy S6 Plus Indicates That Samsung Has Admitted Defeat 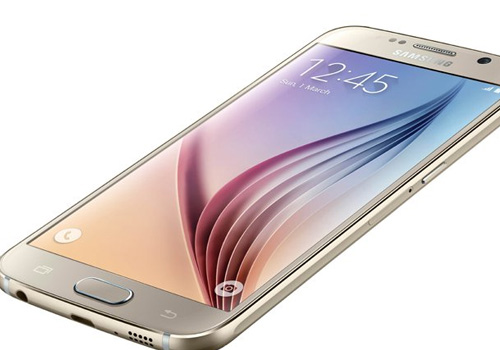 Unfortunately, as more websites reported on the Galaxy S6 Plus, I realized it wasn’t a joke. The first thing I thought is that Samsung was trying to create a clone of the iPhone 6 Plus and I wasn’t alone. Let’s face it: The Galaxy S6 is enough of an iPhone clone, even if it is better in some ways. The Galaxy S6 has been Samsung’s last chance at relevancy. Judging by recent reports, Samsung may have failed.

Samsung may have sold more smartphones over the past two months if they had prepared enough Galaxy S6 Edge units for distribution. Unfortunately, the Korean company greatly underestimated the demand for a phone that has a curved display on both sides. Honestly, the “edge” part doesn’t add much to the functionality of the Galaxy S6 and, at times, even makes viewing movies in sunlight worse since the sun clearly reflects on the edges.

The iPhone 6 Plus has been a great success because it isn’t just a larger iPhone 6 — the screen has a higher pixel density and the camera has optical image stabilization. Of course, Apple underestimated the demand for the iPhone 6 Plus as well and, in some ways, even the regular iPhone 6. It wasn’t until January of 2015 when one could easily walk into a store and buy the device, which went on sale in September of 2014. 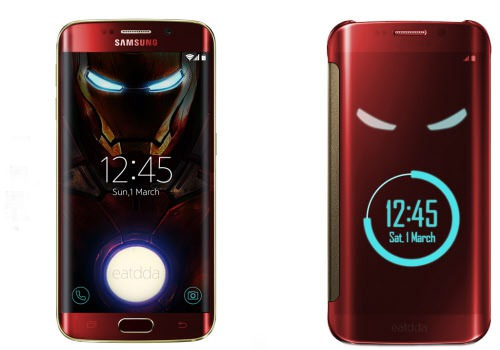 Samsung already started showing desperation a few weeks back when they released the “Iron Man” edition of the Galaxy S6 Edge, with red casing and a picture of Iron Man’s face on the back of the unit. So far, there has been no estimation on how may of these “limited edition” Galaxy S6 Edge units have actually sold. Don’t expect Samsung to announce any; they are still being quiet about the regular Galaxy S6′s low sales.

It is quite painful to harp on Samsung like I am doing in this article, but as one of the greatest innovators of tech products over the past 30 years, my disappointment has to be known. Perhaps the Galaxy S6 Plus is just a bad dream. If so, please wake me up as soon as possible!