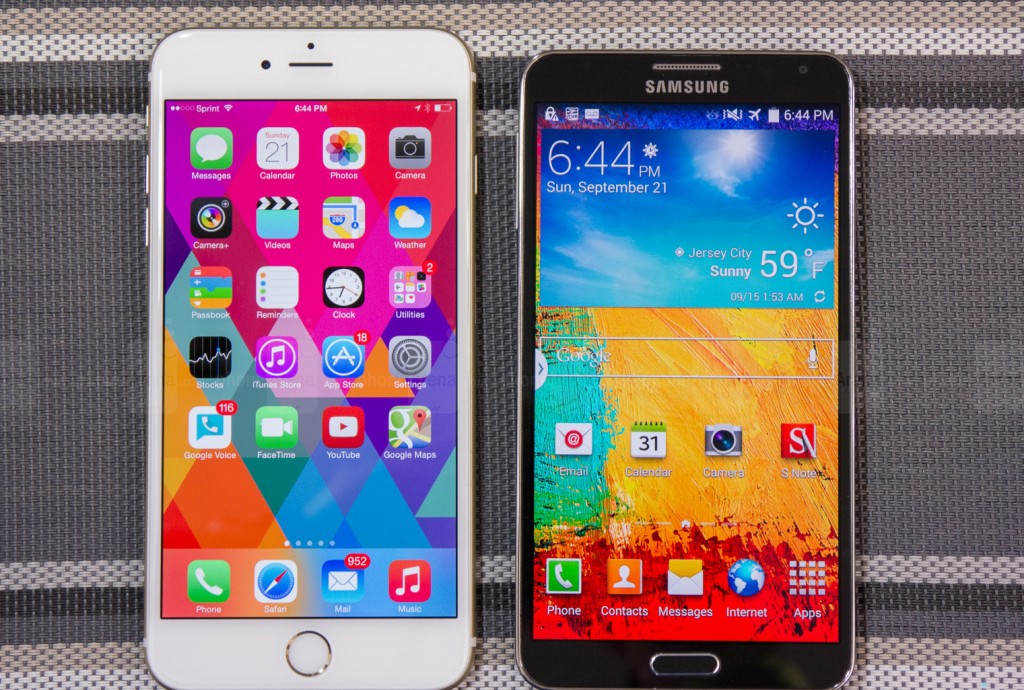 iPhone 6 Plus and Samsung Galaxy Note 4

Sylvia is one of my best friends and even though she isn’t as much of a gadget freak as I am, she has always loved my enthusiasm for technology. However, Sylvia had her geek moment in December when I showed her my Gear VR virtual reality headset, which could only be used with the Galaxy Note 4.

Sylvia was so impressed that she sold her iPhone 6 Plus so she could get the Galaxy Note 4. By Christmas, Sylvia was spending hours a day with her Galaxy Note 4 and Gear VR. Like me, she stopped using the Gear VR a lot and has serious doubts about her need for the Galaxy Note 4. She says Samsung’s device has caused her more anger than happiness.

“I miss my iPhone [6 Plus],” she tells me. “It just runs a lot smoother. It’s just easier to use. And I miss the music player,” she continues. Sylvia appreciates the S-Note application and likes taking notes in her own handwriting. However, she also believes the iPhone 6 Plus keyboard is so natural that it’s just as good for note-taking, even if it isn’t in her own handwriting. 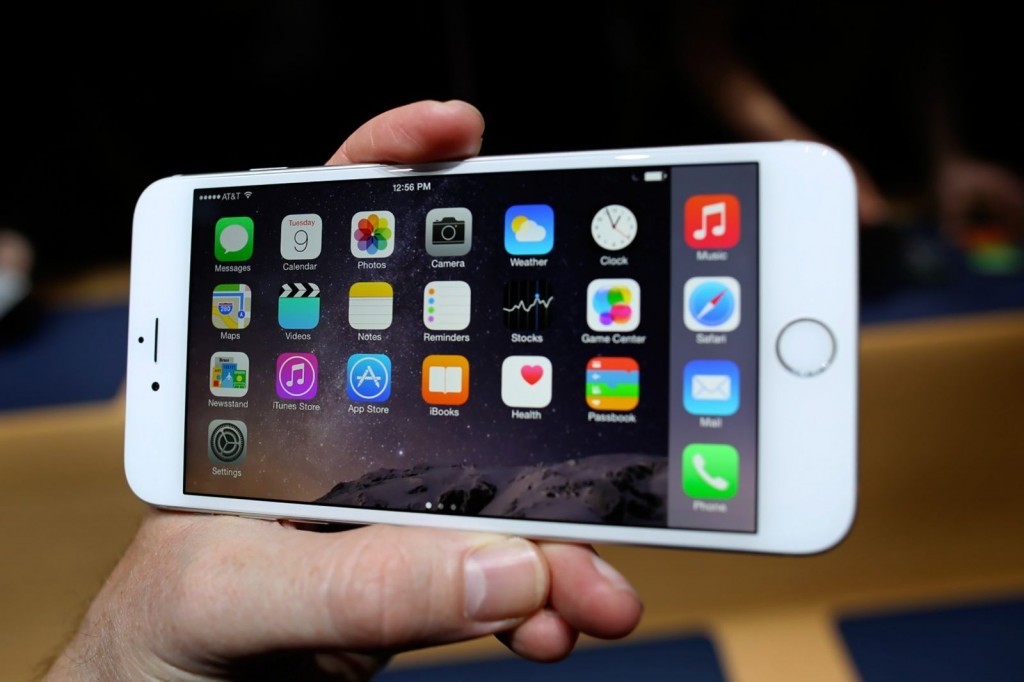 Sylvia also likes the display better on the iPhone 6 Plus, even though it’s 1980 x 1020 pixel resolution screen isn’t as robust as the Galaxy Note 4′s 2560 x 1440 pixel resolution screen. “The iPhone screen was brighter and the colors look a lot more natural. I honestly couldn’t tell that much of a difference between the resolution on both screens. On the Galaxy Note 4, the Internet text was slightly clearer, but not significantly so,” she continues.

Sylvia says she misses her iPhone 6 Plus so much that she is going to buy another one at the Apple Store for full-price, even before selling her Galaxy Note 4. “I miss it. I am still having my iPhone withdraw symptoms,” she laughs. When asked if she would ever get another Android device again, Sylvia screams, “Off with your head!”

Daryl Deino has been a technology enthusiast since 1995 and has written for several newspapers and technology sites. Please reach him at [email protected]
View all posts by Daryl →
This entry was posted in Review and tagged Galaxy Note 4, iPhone 6 Plus. Bookmark the permalink.