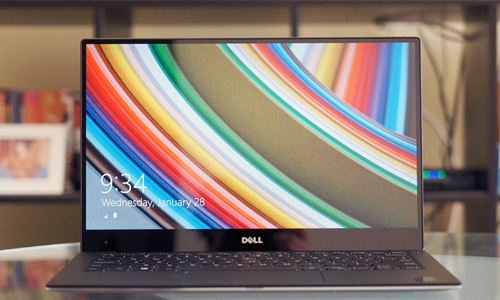 When Dell released the XPS 13 earlier this year, there was plenty of praise about the new groundbreaking laptop. The XPS 13 is basically a 13-inch laptop in the body of an 11-inch one. Even BGR, known to be an Apple fanboy website, said the XPS 13 was a MacBook Air killer.

“I can say that the new Dell XPS 13 is good enough to pry a MacBook from my — albeit animate — hands. I’ve been using the redesigned 2015 XPS 13 for the last several months and it was surprisingly easy to regulate my MacBook status.”

The Dell XPS 13 didn’t become the (almost) perfect laptop until Dell fixed some hardware issues (the trackpad) and upgraded the device to Windows 10. It is currently the best overall laptop around. That may change with the release of the Microsoft Surface Pro 4, which is expected to be announced on Tuesday. Microsoft’s device takes some cues from Dell’s success. BGR talks about what we can expect at the announcement.

“The Surface Pro 4 is tipped to have an almost bezel-less display, and feature new “smart frame” technology that will let Microsoft change the size of the screen depending on what the tablet is being used for at any given time.”

It also looks like Microsoft will be equipping the Surface Pro 4 with the new Intel Skylake processors. Microsoft is also allegedly announcing a new stylus to appear with the (supposedly and hopefully) 4K screen. This appears to be the laptop/tablet hybrid to get — not the iPad Pro, which runs iOS. If Apple made a laptop/tablet hybrid that ran OS X, they would rule the tablet world. 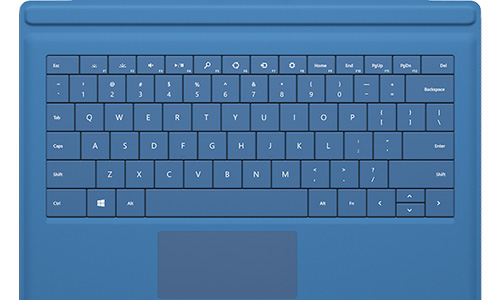 The Type Cover for the Surface Pro 3 is sometimes painful to use.

I’ve owned the Surface Pro 3 for over fifteen months and there is still one disappointment: the Surface Pro Type Cover. It is still way too flimsy and the trackpad — even though it has improved since previous Type Cover devices — is still awful. I use the Microsoft Wedge Touch Mouse, which works great with the device. It would be great if Microsoft offered the type of keyboard that would make it easier to use the Surface Pro 4 on your lap.

Now that Microsoft has reinvented the laptop, let’s hope they could reinvent the smartphone. The company will announce the Lumia 950 and Lumia 950 XL Windows smartphones on Tuesday as well.

Daryl Deino has been a technology enthusiast since 1995 and has written for several newspapers and technology sites. Please reach him at [email protected]
View all posts by Daryl →
This entry was posted in Tech News and tagged Dell XPS 13, Surface Pro 4. Bookmark the permalink.