The Case For A Traditional Laptop Like The MacBook Pro 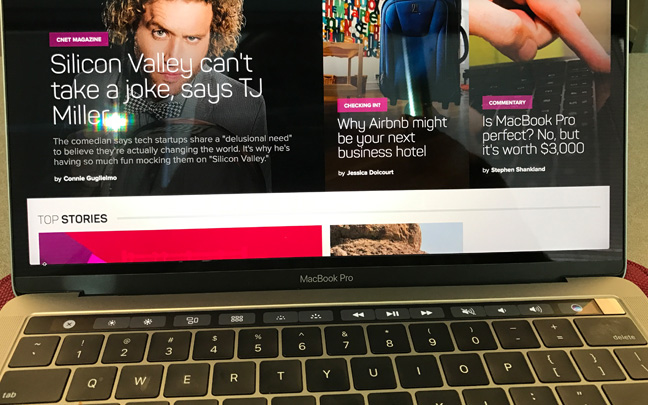 Some may think Apple is behind the times by not making a laptop/tablet hybrid (no, the iPad Pro doesn’t count as one!), but it’s possible that Apple knows what it’s doing. The MacBook Pro, though overpriced, is still the ultimate laptop. Unlike many of Microsoft’s new devices (though I love the Surface Book 2), the MacBook Pro doesn’t make any concessions. 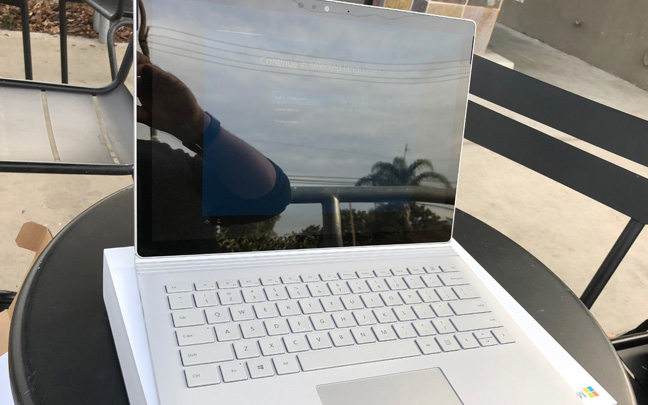 A hybrid device, such as the Surface Book 2, makes compromises.

The MacBook Pro doesn’t need another layer in its screen since it doesn’t have a touchscreen. Therefore, the Pro screen is less reflective and easier to use in the sunlight than touchscreen laptops or hybrids. The MacBook Pro screen also bends a lot; it isn’t held on a fulcrum hinge like the Surface Book’s screen is. You don’t have to worry about getting scratch marks on the screen since it isn’t compatible with a digital pen.

It would be great if you could detach the screen from the MacBook Pro, but it would make somewhat of an awkward tablet. Even people who use the Surface Book 2 screen as a tablet admit it’s awkward, but it’s still a cool option to have. Because the MacBook Pro is a laptop, it feels great on your lap. A hybrid device such as the Surface Book 2 places too much weight on the screen part, making it feel a little awkward on the lap. 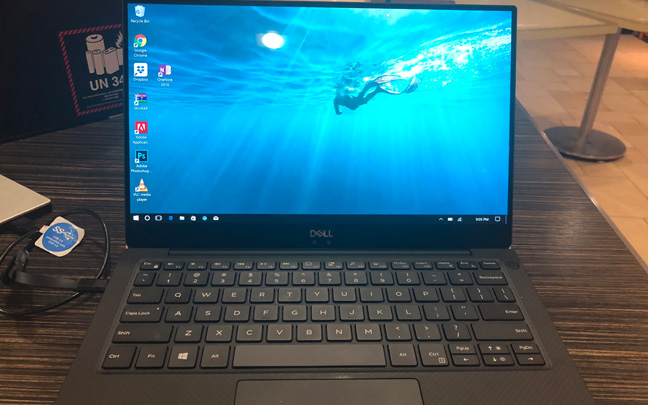 The Dell XPS 13 is another device that succeeds as a traditional laptop.

Even the Dell XPS 13 feels decent on the lap since it’s a traditional laptop. You do have to worry about laptops getting somewhat hot since the CPU and GPU on traditional ones are all on the base of the unit. However, you have rarely heard of a laptop getting so hot that it burns the lap.

Don’t get me wrong — I have often said that in order to get with the times, Apple needs to build a “MacBook Touch” device. But my expectations have recently become more realistic. If Apple is going to put out a touchscreen macOS device, they need to perfect it first so they don’t make any compromises. Until then, the MacBook Pro is just fine. But let’s hope 2018′s MacBook Pro (at least the 13-inch version) has a lot more power.

Daryl Deino has been a technology enthusiast since 1995 and has written for several newspapers and technology sites. Please reach him at [email protected]
View all posts by Daryl →
This entry was posted in Review, Tech News and tagged Dell XPS 13, MacBook Pro, Surface Book 2. Bookmark the permalink.