2012 was truly an Android year. With each month this year, there is new and better Android phone emerged from Samsung, Motorola, LG or HTC. Many high-end models featured 4G LTE, NFC and quad-core processors. Also Android surpassed iOS in global market share (68% vs. 17%). Below we’ve listed the Android phones that garnered the most critical adulation throughout the year 2012.

Motorola Droid Razr Maxx HD is definitely at the top of the company’s 2012 line up. It comes with swift dual-core processing, 4G LTE connection and 4.7-in HD AMOLED screen. It’s equipped with the 3,300mAh high-capacity battery. 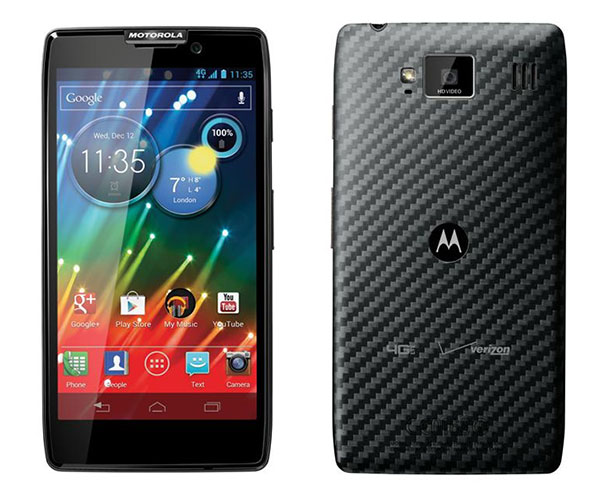 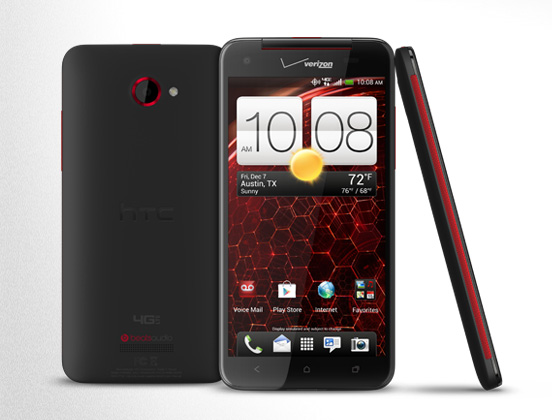 Samsung Galaxy Note 2 improves on every aspect in the original Note. It features new 5.5-in 720p screen delivers bright colors and clarity. It packed with Samsung’s latest processor, the Exynos quad-core 1.6GHz Cortex A9. All those features make it terrific for videos, games, and reading; and its improved stylus aids productivity. This 183gram monster is not for everybody. Yet its complicated features and high price raise questions about its purpose. 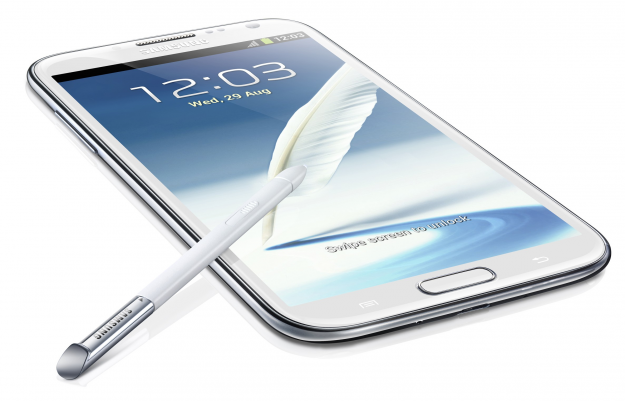 The HTC One X+ was built based on the original One X but with even more power. It packs NVIDIA quad-core 1.7GHz processor and a GeForce 2 GPU. It also has capability of 4G LTE which the One X doesn’t have. Other features include Jelly Bean 4.1 OS, 1.6MP front camera and 64GB of on-board storage and 2100mAh battery. 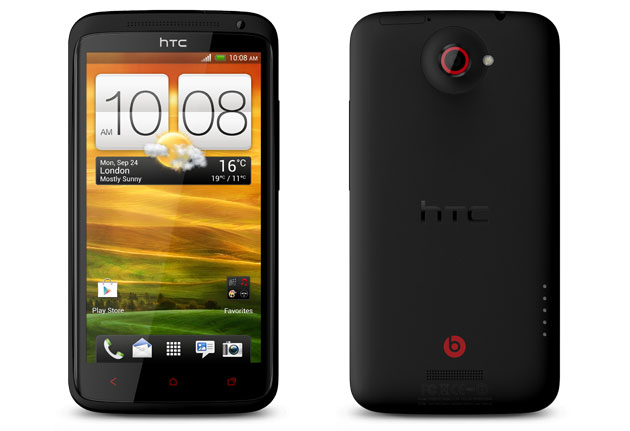 The Samsung Galaxy S3 is the new standard of Android phones. It has been the best selling Android phone in 2012 worldwide. It features a sexy slim design with an amazing 4.8-inch Super AMOLED screen. It’s hard to believe Samsung could pack a variety of features including G LTE, S Voice, WiFi Direct, DLNA, Bluetooth, WiFi and NFC into such a slim form factor. The Samsung Galaxy S3 comes fully loaded with Android 4.0 ICE Cream Sandwich, 4G LTE/HSPA+ 42 capability and a zippy dual-core processor. The 8-megapixel camera is one of the best in the industry and features best shot and panorama. 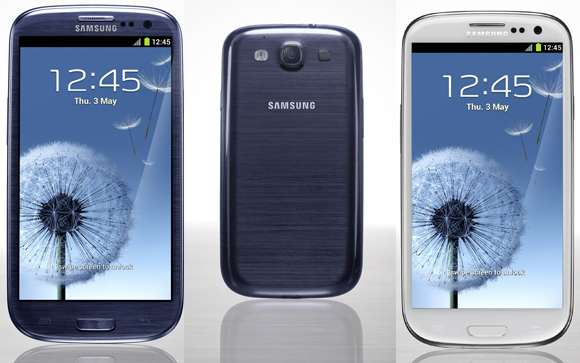