Texting While Dashboarding Is Still Dangerous 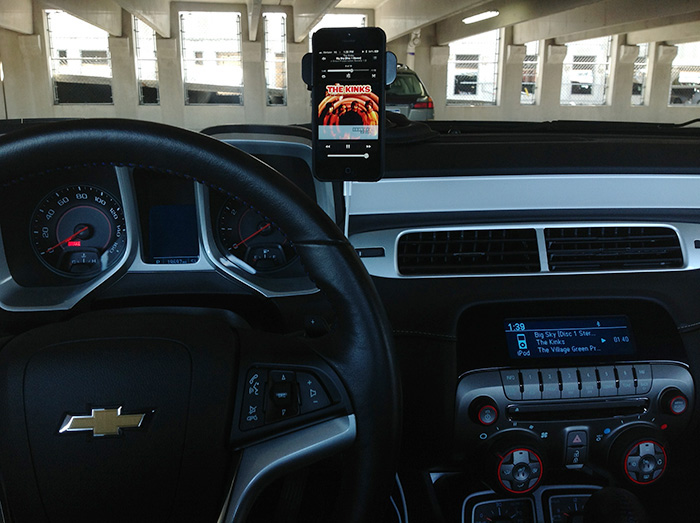 First of all, let me be the first to admit that I velcro my Galaxy Note 4 to my dashboard. I use Google Maps with the GPS all the time since I am, well, sort of directionally challenged. In Southern California, I notice that the amount of people with their smartphones on their dashboards have increased a lot.

It is legal to read a smartphone map in California. But I’ve talked to people who have been ticketed for holding their smartphones while driving, even though they said they were using the GPS. The law is confusing, but it’s clearly not legal to text while your driving, even if your hand isn’t holding the phone.

On Monday, I was almost hit by a car while jogging. It was late at night and I was wearing a glowing light. I was almost sideswiped by a middle aged woman texting from her smartphone, which, like mine, looked to be velcroed to her dashboard. To her credit, she stopped to see if I was okay after I had to jump on the grass. She did feel really bad, especially when I asked, “Was that an iPhone you were using?” Let’s hope she learned a lesson.

Both Apple and Android phones have settings that allow you to send an automatic message to someone who is texting you while you are driving. To be honest, I don’t know ONE person who uses it. I am hopeful that these texting programs have saved at least some lives. 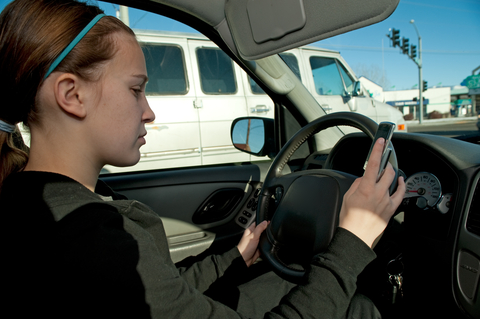 I was shocked to find out that texting while driving is the number one cause of US teen deaths. More than 3,000 teens die each year in crashes caused by texting when compared to the 2,700 who die from drunk driving accidents. However, it gets worse: More than 50 percent of teenagers admit to texting while driving. Perhaps we should make the driving age the same as the drinking age (21). My young self would pity the older me for saying that!

How do we solve the problem of texting while dashboarding or driving? Make enforcement stricter. Instead of fining people $50, fine them $500! If they get caught doing it twice, take away their driver’s license. If it gets worse, send them to jail! I don’t want to be the next fatality of this pathetic texting fad and have come close twice. It’s not fair to me or the (hopefully) significant percentage of the population who is still responsible.

Daryl Deino has been a technology enthusiast since 1995 and has written for several newspapers and technology sites. Please reach him at [email protected]
View all posts by Daryl →
This entry was posted in Tech News and tagged Galaxy Note 4, iPhone, texting. Bookmark the permalink.