Before the iPhone, there was the Handspring (eventually bought out by Palm) Treo. It was the smartphone to have if you wanted to look cool. The Treo 180 was the first smartphone to have a screen and keyboard, although the screen was monochrome. It wasn’t until the Treo 300 became available on Sprint (August 2002) that the smartphone became popular. 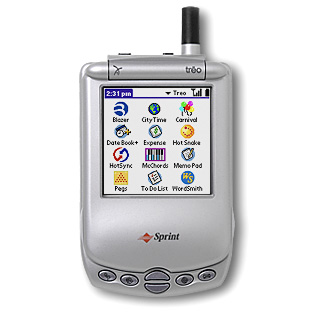 The Treo 300 was beautiful for its time. It had a color screen (though it only displayed 256 colors) and a QWERTY keyboard. It was perfect for getting corporate email and surfing the Internet with the Blazer browser. It ran the Palm OS operating system, which was a little slow. But it sold well and brought a lot of new customers to Sprint. 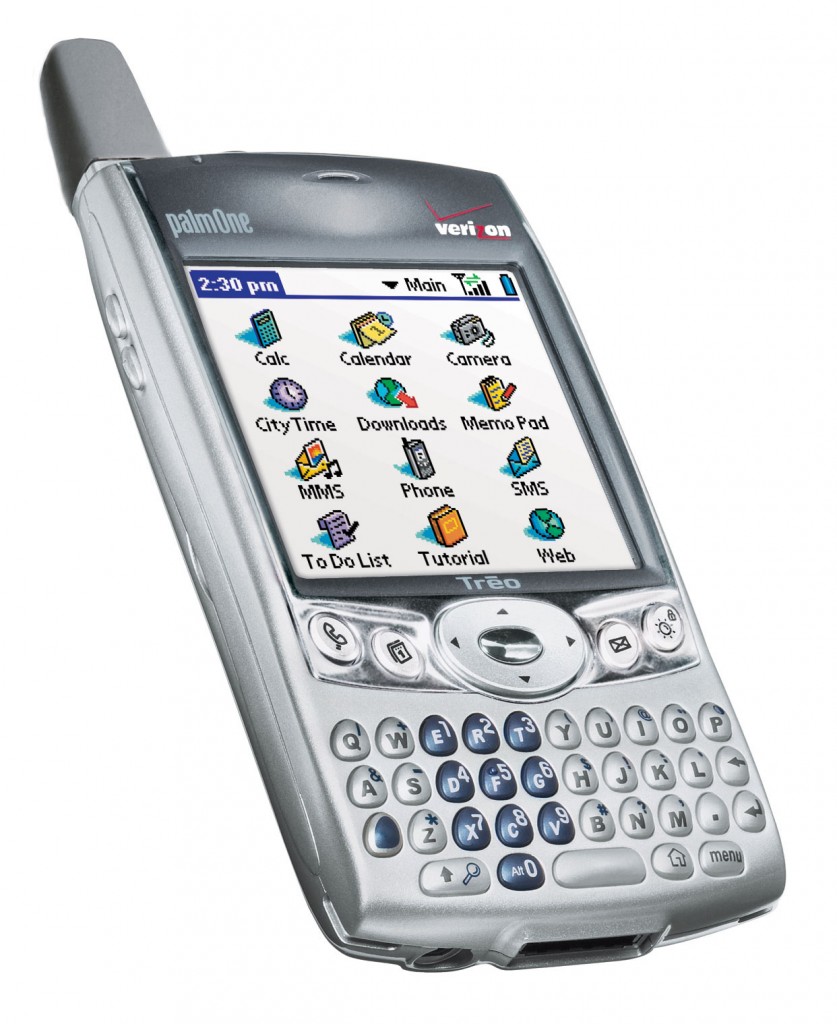 In October of 2003, Handspring released the Treo 600. Not only did the battery life improve from the Treo 300, but the screen was brighter, the phone had a VGA camera with a SDIO slot and the keyboard was more cramped together, even though that made typing a little more difficult. 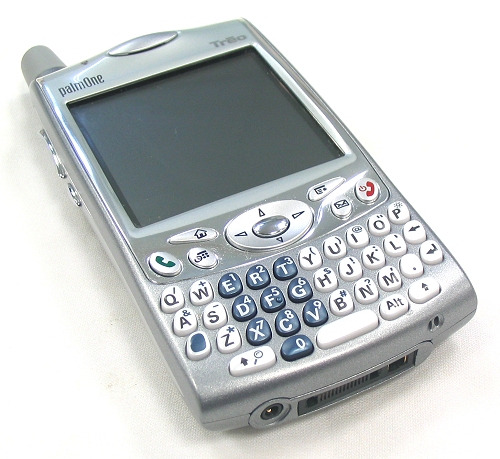 In 2004, Palm bought the rights for the Treo and released the Treo 650. Finally, Palm brought in a high resolution 320 x 320 screen (considered a lot for the time) and improved the keyboard. Bluetooth support was added and now there was even a backlight for the keyboard. Many loved the Palm OS smartphone, but wished for a Windows Mobile Treo. Their wishes eventually became true. 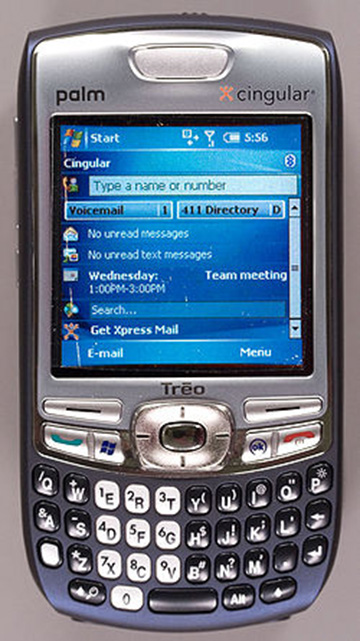 In early 2006, Verizon was the first to receive the Windows Mobile edition of the Palm Treo. The 240 x 240 pixel resolution screen was a turnoff, but Windows Mobile worked flawlessly on the Treo. Palm insisted that the Treo 700w didn’t spell the end for Palm OS Treo smartphones, thank God. 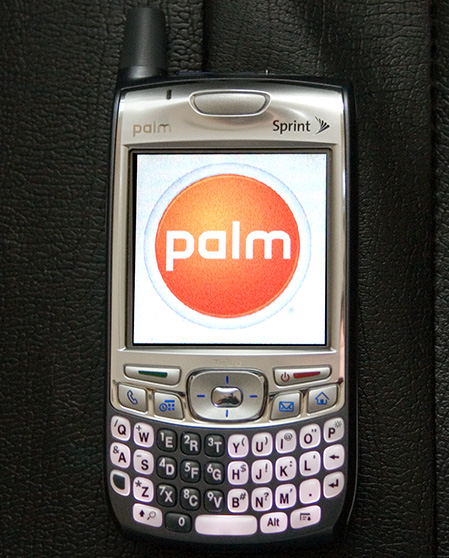 Perhaps the best Treo was the Treo 700p, an advanced Palm OS smartphone (released in April of 2006) that not only had a high resolution 320 x 320 screen, but ran on Sprint and Verizon’s extended EVDO high speed networks. It was the first Treo in which you could feel comfortable playing and streaming videos. The Treo 700p was much faster than previous versions of the Treo.

The End of the Treo Era

By 2007, the Treo brand became irrelevant due to the release of the iPhone. However, Palm still released the Palm Centro in September of 2007 and eventually the Palm Treo Pro in 2008. It’s a shame the Treo couldn’t keep up with the times, but it is still considered the smartphone that started it all.

Daryl Deino has been a technology enthusiast since 1995 and has written for several newspapers and technology sites. Please reach him at [email protected]
View all posts by Daryl →
This entry was posted in Review and tagged Palm, smartphones, Treo. Bookmark the permalink.