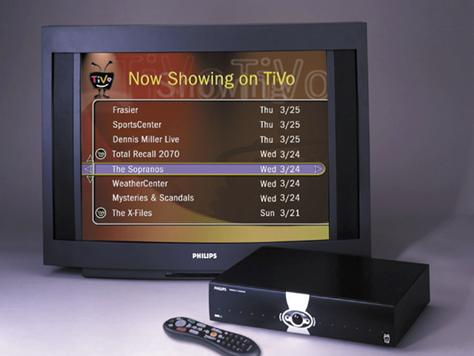 TiVo revolutionized how we watch television.

When I taught middle school in Glendale, California back in 1999, I had my students create fantasy products they thought would sell. One student developed the “Television Time Machine,” which would let you rewind the channel you were watching right away if you missed something. It didn’t require any VHS tape.

Six months later, that product actually came out. It was called TiVO and started the DVR era. It not only allowed you to rewind in real time, but it allowed you to watch all your television programs at your convenience without worrying about VHS tapes. Better yet, you could skip all those television commercials — something advertisers weren’t happy about. Future versions also allowed you to record two programs at the same time.

I didn’t even know about TiVo until I walked into a Circuit City (remember that place?) in October of 1999 and saw a demonstration. I couldn’t believe my eyes! I immediately bought it for $200 (I think). I felt as though I was buying a part of the future and my instincts were correct. 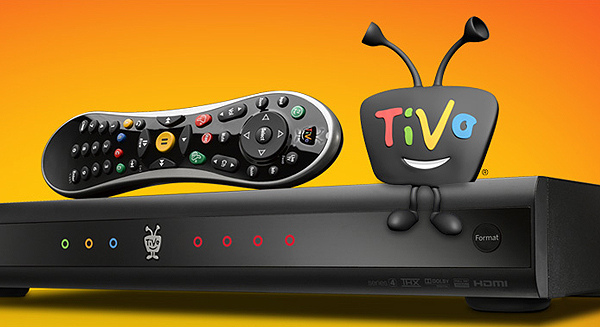 TiVo needed to connect to your phone line, just like a dial-up modem, which was still the norm in 1999. It would download program data and allow you a season pass to record every episode of your favorite show. TiVo would even recommend shows based on your tastes. I believe a monthly subscription was around $12 and it was well worth it.

TiVo really started the hard drive video craze. Who needed tapes? Who really needed DVDs and Video CDs? TiVo mainstreamed the idea that video is best recorded and watched on a hard drive. The quality was much better than a VHS tape. TiVo took a couple years to take off and it did so strongly.

Future versions of TiVo would allow you to connect your TiVo device to your home network and even transfer all your recorded shows to your laptop hard drive so you could view your programs at Starbucks or even in your car before or after work. You could even schedule a recording from the Internet with your TiVo account. By 2006, one could even record shows in HD as high definition broadcasts became mainstream.

As cable television is becoming less relevant with streaming services such as Netflix and Hulu Plus, TiVo is trying to prove to the public why it still matters. No matter what the future holds for TiVo, it will always be an important part of consumer electronics history.

Daryl Deino has been a technology enthusiast since 1995 and has written for several newspapers and technology sites. Please reach him at [email protected]
View all posts by Daryl →
This entry was posted in Review and tagged TiVo. Bookmark the permalink.