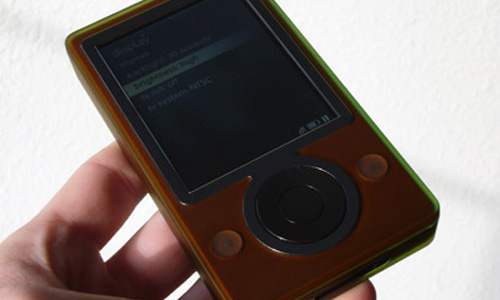 The Zune became the butt of jokes when it first arrived in the Fall of 2006.

Microsoft’s Zune is often associated with the word “flop.” The MP3 device, which was supposed to compete with the iPod, was a disaster right out of the box when first released in late 2006. The device was definitely portable, but too big for a portable MP3 player.

The Zune really wasn’t an awful music player. It just came out about five years too late. The Zune, besides the clumsy look, was very much like an iPod — and that was one of its biggest mistakes. Microsoft needed to differentiate itself from Apple when releasing its first MP3 player, but didn’t. Microsoft even had a “Zune” store.

In 2012, Robbie Bach, the former head of Microsoft’s home entertainment business, was quoted by Business Insider in talking about why the Zune failed.

“We did some really artsy ads that appealed to a very small segment of the music space, and we didn’t captivate the broad segment of music listeners.”

Bock also said that the music industry didn’t think that being dependent on Apple was a bad idea for them. He said that Apple took whatever business value was in the record label business and erased it. 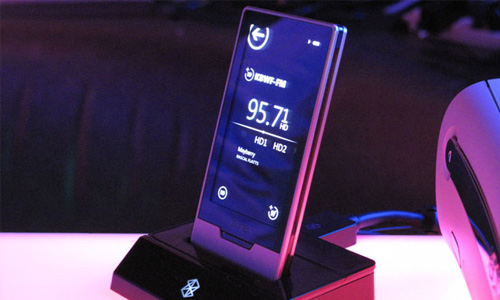 By the time Microsoft perfected its Zune (with the Zune HD in 2009), it was already too late.

It’s quite a shame that by the time Microsoft released the Zune HD in 2009, nobody cared. It was the first OLED multimedia player and images, as well as video clips, looked absolutely stunning. I remember purchasing the device in September of 2009 and showing it to co-workers, all who were really impressed. It wasn’t a surprise that they didn’t hear about the device because Microsoft didn’t really have the money to push it.

One could purchase 720p HD movies at the Zune store, although there wasn’t a huge variety available. Remember, this was 2009: 720p HD on a mobile device is the equivalent of 4K on a mobile device today. David Pogue of the New York Times was really impressed with the device and thought it was really sad that Microsoft only attracted 1.1 percent of the market share despite all the advertising for this Zune and previous ones.

Microsoft discontinued its Zune in 2011. However, no matter how much of a failure the device was, it also became a lesson in how not to market a device and lose millions of dollars. Thankfully, Microsoft has rebounded these days with their Surface Pro and Surface Book devices.

Daryl Deino has been a technology enthusiast since 1995 and has written for several newspapers and technology sites. Please reach him at [email protected]
View all posts by Daryl →
This entry was posted in Review and tagged Microsoft, Technology Flashback. Bookmark the permalink.