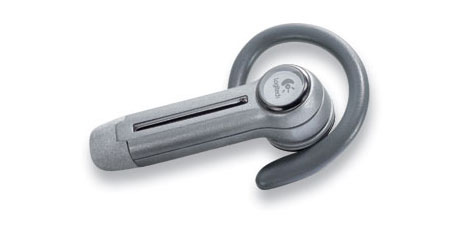 Plantronics made one of the very first Bluetooth earpieces.

The Bluetooth earpiece isn’t technically a thing of the past yet, but it might as well be. How often do you see people wearing them? Instead, most people use their headphones to get their calls; the quality is much better. It’s also important to note that most cars have Bluetooth speaker systems for taking calls. However, that certainly wasn’t the case twelve years ago.

Sprint had one of the very first Bluetooth-enabled cell phones.

I remember first purchasing the Sony Ericsson T608 in late 2003 and being so excited about being able to answer calls hands-free. It made a technology geek like me absolutely thrilled. I don’t remember the exact earpiece I first purchased, but it was small, black, and sort of uncomfortable on my ear. But it worked!

Soon, I would walk the streets and talk through Bluetooth. The quality wasn’t that great, but it was still exciting. I loved the weird looks I got from people who thought I was just talking to myself. One time, the police even stopped me. When the officer found out I was talking on an earpiece, he used my phone to call his wife while wearing my earpiece. He was just as impressed with the new technology as I was. 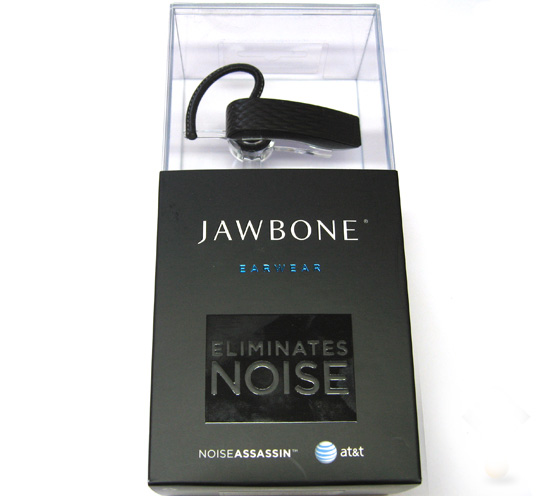 Jawbone made some of the best Bluetooth earpieces.

By 2006, Bluetooth earpieces became mainstream and by 2008, they became the law if y0u wanted to talk on your cell phone while driving. It didn’t stop thousands of cell phone- related gruesome accidents from happening, but it at least made people aware. By 2008, the quality of Bluetooth earpieces drastically improved, with companies such as Jabra, Plantronics, and even Jawbone leading production. They blocked out wind and sounded almost as good as speaking on the cell phone they were paired to.

Bluetooth earpieces started to fade with the mainstreaming of the smartphone. If you had an iPhone, it was much easier and far more practical to use the included headphones for taking phone calls. There were other companies such as Bose who started to make noise-cancelling headphones that could take calls. This way, people didn’t have to squeeze their other ear with their hand.

Daryl Deino has been a technology enthusiast since 1995 and has written for several newspapers and technology sites. Please reach him at [email protected]
View all posts by Daryl →
This entry was posted in Review and tagged Bluetooth. Bookmark the permalink.