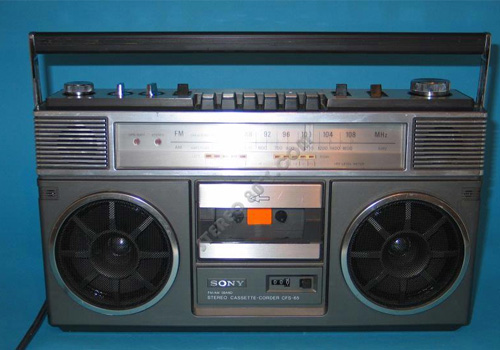 The boombox was a cultural phenomenon in the 1980s

Remember those HUGE radio/cassette player combos that the cool people used to walk around with on their shoulders in the 1980s? Even if you didn’t have one, you were certainly woken up by one, which the popular kids blasted as they walked down the street.

My very first memory of the boombox occurs in late 1981. I always heard the song “Don’t Stop Believing” by Journey playing in my brother’s room. One night, when he went out, I decided to go into his room to see if I can play the song. I noticed a huge futuristic-looking gray device with the Panasonic label. My brother’s boom box was slightly smaller than most of the others in the 1980s, but it was still considered a boombox. It had a double cassette player, which was still unusual for boomboxes in the very early 1980s.

I specifically associate boomboxes with the Breakdance phase of the early and mid 1980s. There are boomboxes in a lot of music videos from that time. However, I specifically remember the 1983 boombox commercial featuring the band Earth, Wind and Fire. 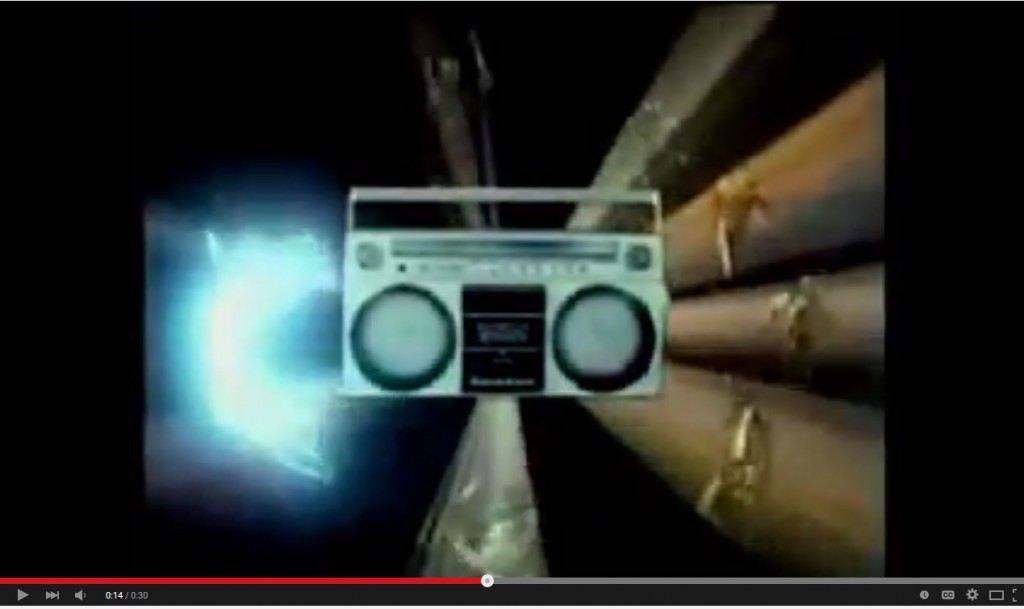 It was common for people to decorate their boomboxes the same way they decorated their school lockers. That, of course, included gang graffiti. I specifically remember helping one of my friends decorate her boombox with a hand drawn picture of Prince during his Purple Rain phase.

In the mid to late 1980s, CD players started appearing on boomboxes. At first, the cost of the new boomboxes were astronomical. However, the price eventually went down. I bought a Sony boombox in 1989 with a double cassette and CD player for $300 — a decent price at the time. The most popular boomboxes were made by Phillips, Sony, Panasonic and RCA.

The boombox became associated a lot with African-American and Hispanic culture and earned the term “ghetto blaster,” which many people thought was racist. The boombox phase went straight into the 1990s, but soon phased out as Sony’s Discman (which actually came out in the mid-1980s) started to become mainstream. It soon became more hip to listen to a small disc player with headphones rather than carry around a huge boombox. The personal-sized MP3 player became popular as well.

Even though the boombox has lost popularity, it influenced a generation of music and style. Old things always make comebacks and, perhaps, we will see another boombox phase soon.