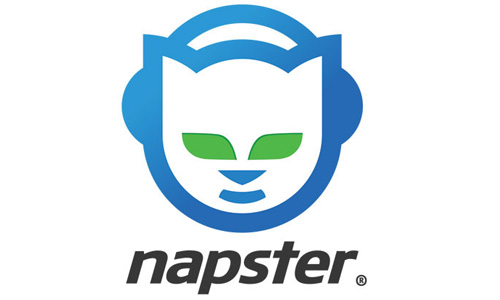 This is a fact: The music industry was afraid that Napster would destroy it and they were right. By the mid-2000s, record stores were closing down everywhere as consumers bought digital albums instead of physical ones. First, it’s important to go back in time a little bit to 1997.

In the mid 1990s, IRC chat rooms on the Internet became popular, even in the days of dial-up. People could share files as well. When MP3 files started to go mainstream in late 1997, these were shared in these IRC chatrooms. I, as well as others, used mIRC in 1998: This was, perhaps, the most popular IRC client software.

During the Summer of 1998, I wanted the song “The Lucky One” from Laura Branigan. It was a special song from my childhood and I couldn’t find it anywhere — not even at record stores. So, I found an MP3 chatroom on Mirc and, after figuring out how to type in some complicated command to download the song, I did. Even though downloading the 3.5 MB file took 15 minutes with my dial-up modem,  listening to the song was heaven to my ears, especially since the song was in full stereo quality.

Soon, a lot more people were on to Mirc. But they weren’t quite a threat to record companies, especially since 99 percent of the record-buying public wasn’t aware of Mirc and even if they were, they didn’t know how to use it. That’s exactly where Napster took over. 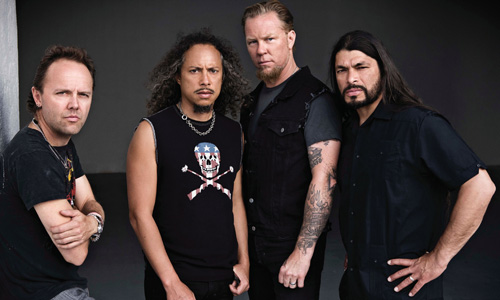 Metallica sued Napster and hurt their reputation when they went after individual users.

Napster, launched by Shawn Fanning in June of 1999, was an instant success. It was so easy to use: All one had to do is type in the name of an artist and then they could download just about any song or album from that artist. It was exciting for consumers, but grim for the record industry.

Soon, artists like Metallica and Madonna found their songs and albums online long before their intended release dates. (Madonna’s single ”Music“ appeared on Napster during the Summer of 2000, causing her record company to release the single and album of the same name way ahead of schedule.) However, Metallica sued Napster and it was a costly battle. It wasn’t only costly for Napster, but for Metallica as well since they actually went after individual fans who were downloading the songs. At this time, Metallica received more negative publicity than they ever had in their career.

In July of 2001, Napster was shut down due to a court injunction. However, Napster influenced record companies into accepting the MP3 as the future and they soon embraced MP3 technology. Then, there was the iPod. Soon, came iTunes. And the rest, as they say, is history.

Daryl Deino has been a technology enthusiast since 1995 and has written for several newspapers and technology sites. Please reach him at [email protected]
View all posts by Daryl →
This entry was posted in Tech News and tagged MP3, Napster. Bookmark the permalink.