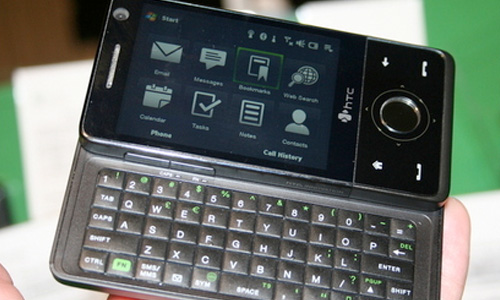 The HTC Touch Pro was a revolutionary smartphone for 2009

In 2008, HTC was still one of the hottest smartphone makers. In July of 2008, Apple had released the iPhone 3G on AT&T. In early September of 2008, HTC released the Touch Pro on Sprint and it had a lot of eyes popping. It had a 2.8-inch screen with a 640 x 480 pixel resolution. At 286ppi, it was sharper than the iPhone’s screen. The only problem was that it still ran Windows Mobile, which was rapidly becoming outdated. 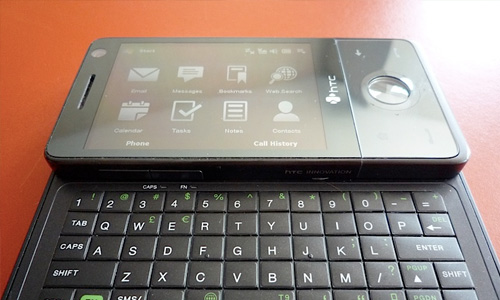 The Touch Pro had an excellent thumb keyboard.

CNET didn’t like the fact that the phone was so bulky and that it was sluggish. They also didn’t like the fact it didn’t have a standard audio jack for headphones. I remember having to buy an adapter and having it stick out was annoying. I also remember the battery life was pretty bad, even for 2009′s standards. But I also felt like I was using a mini computer rather than a smartphone.

Apple’s App store was just getting started at the time, so there still weren’t a lot of great apps for the iPhone 3G. That certainly changed by the end of the year, but not by September of 2008, when I decided to purchase the HTC Touch Pro. I could still use Microsoft Word and Microsoft Excel and type stuff with the thumb keyboard. At the time, I wasn’t so keen on Apple’s on-screen keyboard, but now I certainly prefer it to any thumb keyboard.

Daryl Deino has been a technology enthusiast since 1995 and has written for several newspapers and technology sites. Please reach him at [email protected]
View all posts by Daryl →
This entry was posted in Review and tagged HTC, Technology Flashback. Bookmark the permalink.