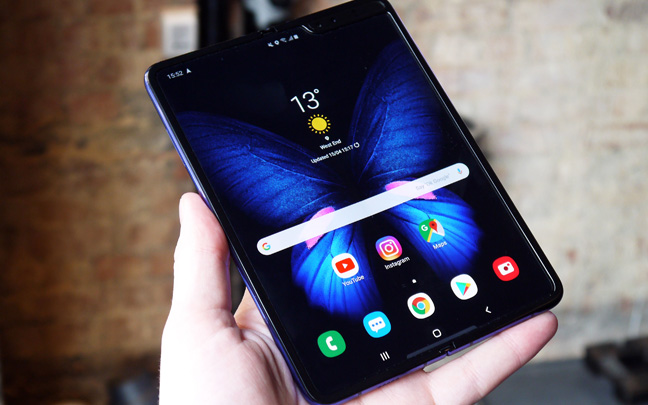 The Samsung Galaxy Fold has been revamped, and it is almost ready for release in September. Samsung has the news.

“Earlier this year, we announced Galaxy Fold—Samsung’s first foldable device, and the beginning of an entirely new mobile category. Since then, we’ve made improvements to Galaxy Fold to ensure consumers have the best possible experience.”

Samsung adds that the product design of the Galaxy Fold has undergone some necessary improvements and tests in order to make the device solid. One of the important changes is that the top protective layer of the display has been extended beyond the bezel. This will help prevent the many scratches early testers have been talking about.

According to The Verge, one major cellular carrier has decided to skip out on the re-release. Here’s a quote from T-Mobile:

“T-Mobile will not carry the Galaxy Fold because we already offer customers a wide range of the latest smartphones. Please reach out to Samsung for any further inquiries.”

As The Verge notes, this is just PR speak for “We don’t want to have anything to do with this phone!” This is especially damaging for the Galaxy Fold since T-Mobile is one of Samsung’s biggest partners. Perhaps T-Mobile realizes that the Galaxy Fold isn’t worth tarnishing their brand over. 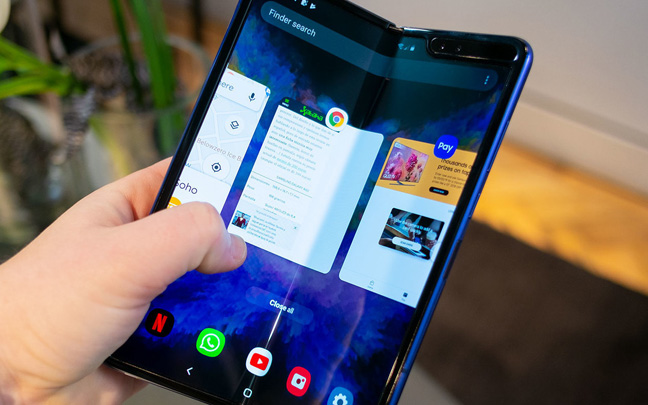 T-Mobile will not carry the Galaxy Fold.

It’s important to note that T-Mobile customers can still buy the Galaxy Fold unlocked, although that will probably cost a couple hundred dollars extra. Considering the phone is already priced at around $2000, this can be quite problematic. It’s safe to say that Samsung will have to lower the price of the Galaxy Fold if they want any consumers to purchase it.

So far, it’s not certain which other carriers will embrace the new Galaxy Fold. AT&T has not indicated one way or another if they will offer Samsung’s foldable phone to their subscribers. Perhaps this is just a “wait and see” approach. But if the Samsung Galaxy Fold is to make any major impact, it needs a major carrier. The next couple of months will certainly determine whether the Galaxy Fold makes some sort of impact in the marketplace.

Daryl Deino has been a technology enthusiast since 1995 and has written for several newspapers and technology sites. Please reach him at [email protected]
View all posts by Daryl →
This entry was posted in Tech News and tagged Samsung Galaxy Fold, T-Mobile. Bookmark the permalink.