T-Mobile Does It Again! 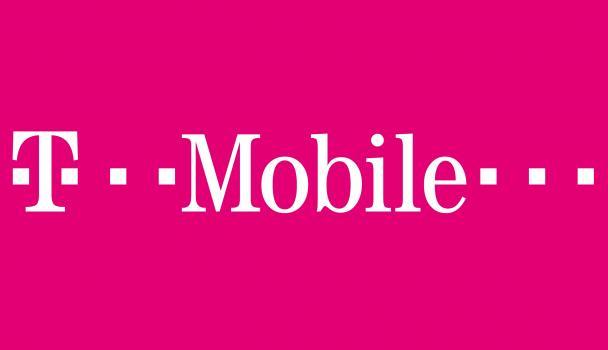 T-Mobile continues to be the most consumer-friendly smartphone carrier in the business.

T-Mobile has another consumer-friendly data plan. CNET has the news.

“T-Mobile may be about to make its boldest move yet as part of its “Uncarrier” campaign. The carrier has set the date for its Uncarrier 10 event, which will be held in Los Angeles. The Bellevue, Washington, wireless operator is expected to let subscribers use unlimited data when streaming select video services, such as Netflix an HBO. “

Many T-Mobile subscribers already have unlimited data, so this isn’t a big deal to some. However, it is to a lot of others who are on individual or family plans with limited data. It’s also important to note that as of June of this year, T-Mobile has throttled users who use over 21GB of data per month. Perhaps the only ones using that much data are the ones that are watching Netflix or HBO all day. Well, those people now don’t have to worry about watching too many programs or movies on their devices anymore — at least on those apps.

It’s important to note that T-Mobile already does this with music — the company’s “Music Freedom” allows you to listen to popular music services like Spotify, Apple Music, Google Play Music, and Soundcloud without worrying about how much data you are accumulating. 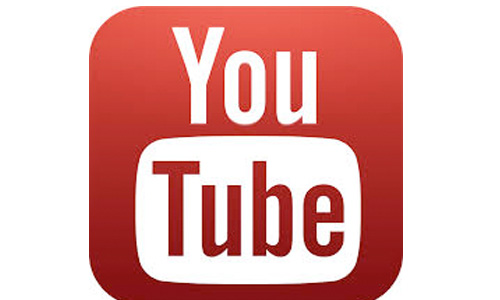 YouTube may not be included with T-Mobile's unlimited media plan

So far, nobody knows if other services such as Hulu Plus or YouTube are included in T-Mobile’s new plan. Even if they aren’t, T-Mobile is, once again, doing something that is consumer friendly and leading the way by doing so.

Remember, in 2013, when T-Mobile started offering non-contract plans? At first, it was seen as a financial mistake, but so many people moved to T-Mobile that Sprint, Verizon, and AT&T started offering their own types of non-contract plans. T-Mobile’s JUMP plan, which allowed you to upgrade your phone twice a year without having to pay, was also revolutionary A lot of people took advantage of the JUMP plan and T-Mobile saw this was no longer profitable. They changed the plan, but now offer a more balanced one.

I don’t work for T-Mobile, but I have been a subscriber since late 2013 and am very happy with their service. Sometimes, it seems as if they randomly hire customer service representatives off the street, but I haven’t had any incidents that were too extreme. If you want the best service, go with Verizon. If you want the best service for the price you pay, head to T-Mobile now. You’ll never look back.

Daryl Deino has been a technology enthusiast since 1995 and has written for several newspapers and technology sites. Please reach him at [email protected]
View all posts by Daryl →
This entry was posted in Tech News and tagged T-Mobile. Bookmark the permalink.