T-Mobile And Sprint Merger Could Be A Game Changer 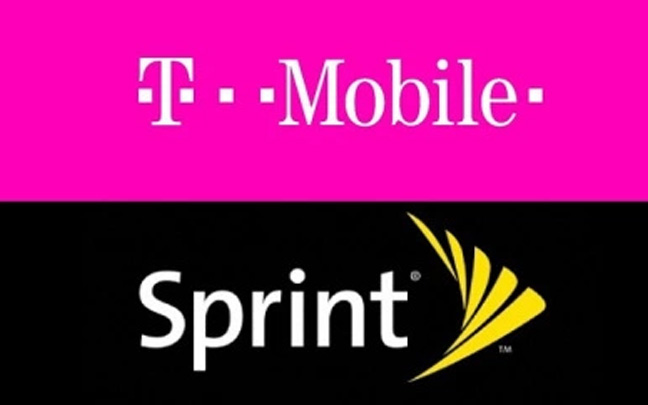 The T-Mobile and Sprint merger, which has been talked about years, was officially announced on Sunday. Mac Rumors has the news.

“Sprint and T-Mobile have finally reached a merger agreement, which means if approved by regulators, two of the four major carriers in the United States will combine into one entity in an all-stock deal worth billions.”

The article adds that the combined company will be called T-Mobile and current CEO John Legere will serve as the CEO. Their first project is 5G, the next generation of wireless networks. Supposedly, the merger will lead to job creation, lower prices for consumers, improved coverage, and “unprecedented” network capacity.

This merger has me really excited. Sprint has been failing for years, and it’s about time they latch on to something. I was a Sprint subscriber for years, and it seemed to all go downhill once the iPhone 4S was released in 2011, the first time an iPhone was available for Sprint. The network welcomed so many new subscribers, but didn’t expand the network. As a result, in some areas, Sprint’s 3G network was no better than the dial-up networks of the 1990s. 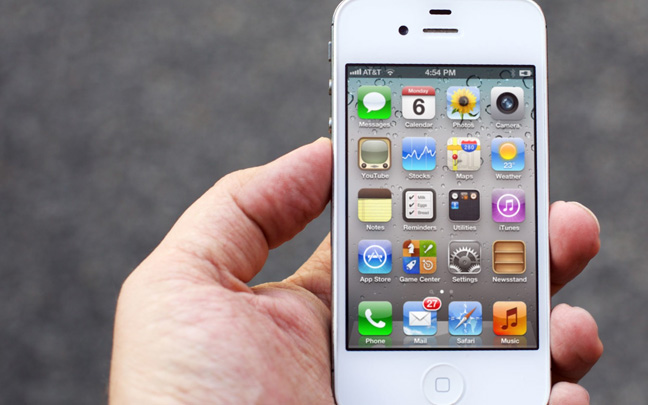 The release of the iPhone 4s was a disaster for Sprint.

As Sprint went downhill, T-Mobile, a company that was jokingly referred to as “too ghetto” (an inappropriate term, even in context), gradually expanded their 3G network, launched their LTE network when everything was ready (unlike Sprint), and introduced non-contract plans in 2013. I didn’t realize how bad Sprint had truly become until I moved to T-Mobile in the fall of 2013. Since then, I have no regrets about my carrier choice. If I made more money, I’d be on Verizon. However, T-Mobile still offers the best value out of all the networks.

Still, Sprint has always been a visionary network. They were the first network with 3G plans, and also introduced 4G (their WiMax network ultimately failed) before anyone else did. The combination of Sprint’s forward-thinking and T-Mobile’s expert implementation make a killer combination. Both companies have strived to improve their customer service over the years, and this will be a huge benefit to consumers as well. 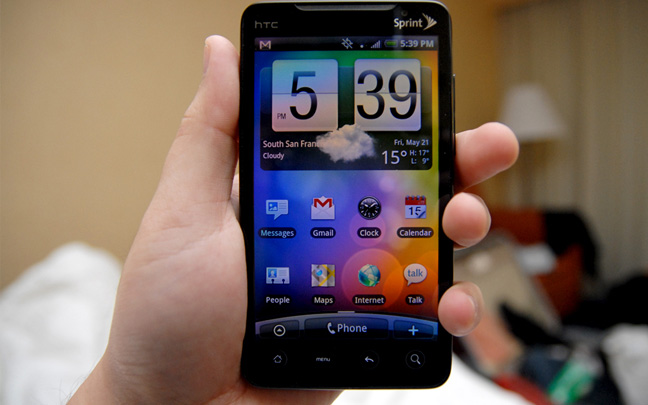 However, there are some others who aren’t as fawning about this merger as I am. According to CNN, consumers may have to pay more for their service. (This has happened in the past when cellular companies merge.) Some believe that since the competition has been reduced, T-Mobile won’t have to make the effort to be as creative as they have been this past decade.

Let’s wait and see what the merger brings. But for now, T-Mobile and Sprint certainly get an enthusiastic thumbs up.

Daryl Deino has been a technology enthusiast since 1995 and has written for several newspapers and technology sites. Please reach him at [email protected]
View all posts by Daryl →
This entry was posted in Tech News and tagged 4G, 5G, sprint, T-Mobile. Bookmark the permalink.