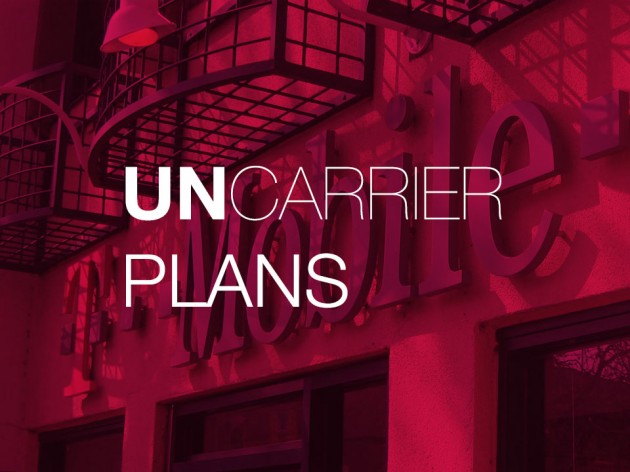 T-Mobile, the fourth-largest U.S wireless carrier, has made some serious waves in the carrier wars today with their all new “uncarrier” event in New York. The central element of the plan is the sale of popular new smart phones like the iPhone 5 without a two-year contract or the subsidy offered by other carriers. For example, a T-Mobile iPhone 5 will cost $579 and can be purchased in payment over two years, making it $70 below the price that Apple charges.

The “uncarrier” smart phones T-Mobile will bring are as follows: