Sprint Wants To Cut Your Wireless Rates In Half 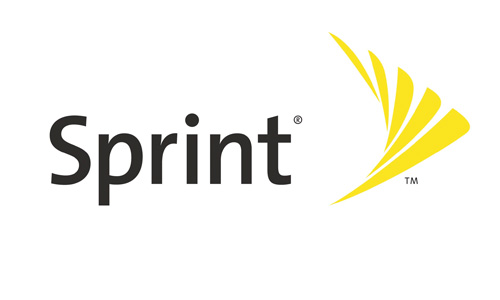 Sprint has an incredible offer that's hard to refuse.

Do you want to only pay half of what you are right now for your wireless service? If you switch to Sprint, you can. The Wall Street Journal has the news.

“Sprint Corp took a swing in the wireless price war Wednesday, offering to sell wireless service at half the price of rivals, a move that shows the urgency the carrier feels to grow its subscriber base.”

The article adds that until January 7, any customer who switches to Sprint will be able to pay half the price of the plans currently offered by their existing carrier. Sprint will also cover up to $650 in early termination feels or other switching costs. If you are already a Sprint customer, they are offering a free tablet and a free year of data service for signing a two-year contract.

This sounds like desperation, but may be a good move on Sprint’s part. At least it upset T-Mobile CEO John Legere, who took to Twitter in order to rip Sprint a new one. He went on an epic rant on Twitter and noted the fine print. He then posted a countdown of “facts.”

T-Mobile offers unlimited streaming, but only at 480p

Then, Sprint’s CEO, Marcelo Claure, fought back. According to Yahoo, Mr. Claure told Legere the fact that T-Mobile’s binge streaming is limited to 480p, even though most movies or videos can stream at 1080p and even 4K.

“@JohnLegere the only print that matters is the BIG print. @TMobile customers can come and save 50 % of your current rates!! It’s that simple!” he tweeted.

As Yahoo summarized, If you are the sort of person who just wants to save money on your wireless bill and don’t care about things like rollover data or unlimited music and video streaming, Sprint’s offer is terrific. It remains to be seen how many people will switch over to Sprint, but debuting this offer during the holiday season was certainly a great marketing move.

Daryl Deino has been a technology enthusiast since 1995 and has written for several newspapers and technology sites. Please reach him at [email protected]
View all posts by Daryl →
This entry was posted in Tech News and tagged sprint, T-Mobile. Bookmark the permalink.