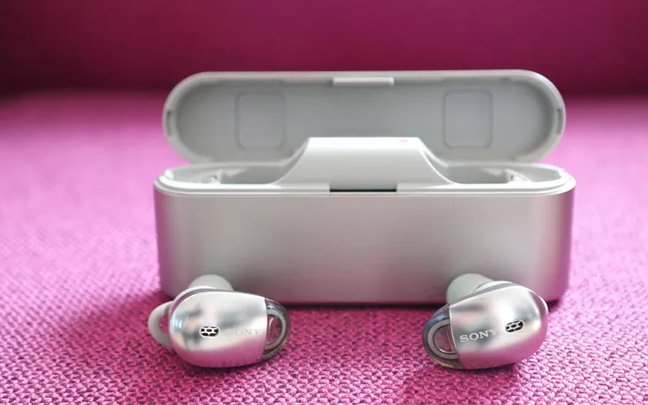 Sony really elevated themselves in the bluetooth wireless headphones game last year with the MDR-1000X headphones. They were expensive at $399 (recently, they have come down in price to $299), but the combination of rich sound, fantastic noise cancellation, and groundbreaking features really made the headphones a hit.

Now, it looks like Sony is going to be the first mainstream company to release Bluetooth wireless earbuds. Tech Radar has some early thoughts on the earbuds.

“With everyone rushing to bring out true wireless headphones, Sony has done well to find a unique feature in the form of noise-cancellation. What’s more surprising is that it achieves this so well, without compromising on sound quality or battery life.”

Tech Radar adds that the earbuds cancelled out a lot of sound at a noisy trade show. The problem is that on a single charge, Sony’s buds last only three hours. However, they come with a case that can recharge the buds twice, and a 15 minute charge could add 75 minutes of playback time. 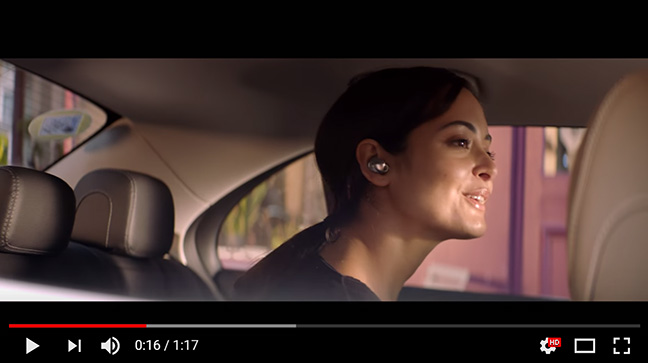 The earbuds do look a little large, and some say that they almost feel like a Bluetooth headset sticking out of each ear. And the controls are limited. If you want to turn the volume up or down, you will have to take out your phone. It can be rather annoying.

Currently, Apple’s AirPods are the best wireless buds on the market. They offer decent sound, decent battery life (five hours on a single charge), and are fantastic for making phone calls. However, whenever I’ve used the AirPods, I always wished they had noise cancellation or at least noise isolation. This has especially happened when using them at the gym. 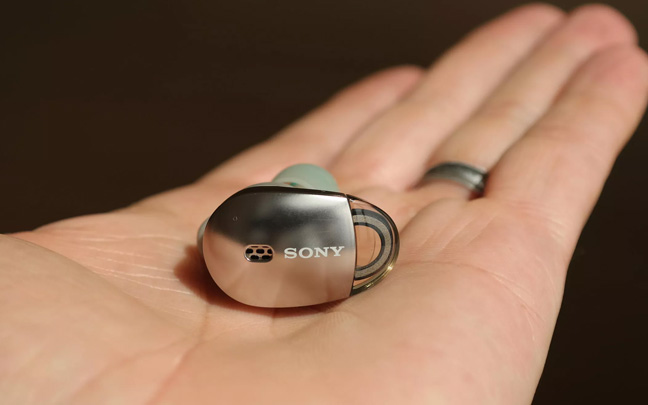 Sony's earbuds may be a wireless dream come true.

If you can deal with the three hours battery life, Sony’s WF-1000X buds may be an audio lover’s dream come true. But Sony’s buds are just the beginning. We will soon see buds that have volume control, heavy bass, and last for seven hours on a single charge. In a year or so, we’ll get to a point where we don’t need to carry a charging case around, although that could make buds easier to lose.

Sony’s WF-1000X wireless buds should arrive in stores by September 18. I can hardly wait to get these in my ears and let you know how I feel about them. Stay tuned!

Daryl Deino has been a technology enthusiast since 1995 and has written for several newspapers and technology sites. Please reach him at [email protected]
View all posts by Daryl →
This entry was posted in Tech News and tagged AirPods, Sony WF-1000X, Wireless Earbuds. Bookmark the permalink.