Sony WH-1000XM3 Wireless Headphones Are Best In Class, But… 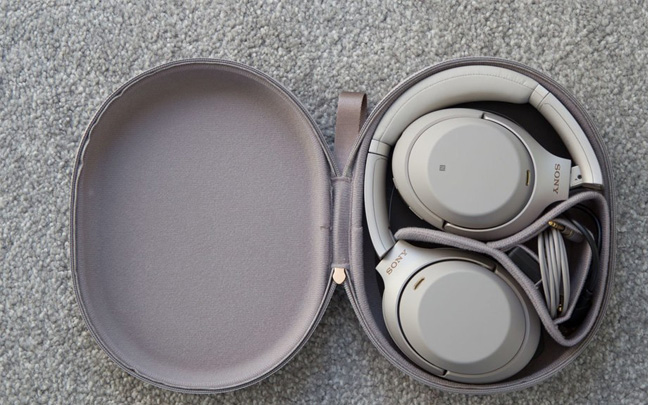 Sony has really made a comeback in the audio world. Anyone who lived through the 1980s and 1990s knows that Sony was groundbreaking with devices like the Walkman, the Discman, and even the MiniDisc player. And their headphones were out of this world.

Starting around the mid 1990s, Sony’s brand lost its luster. But when the era of Bluetooth headphones started becoming popular in the middle of this decade, Sony started giving brands such as Bose, Sennheiser, and Beats a run for their money. 2016′s MDR-1000X headphones introduced excellent sound with top-notch noise cancellation. 2017′s WH-1000XM2 made things even better. 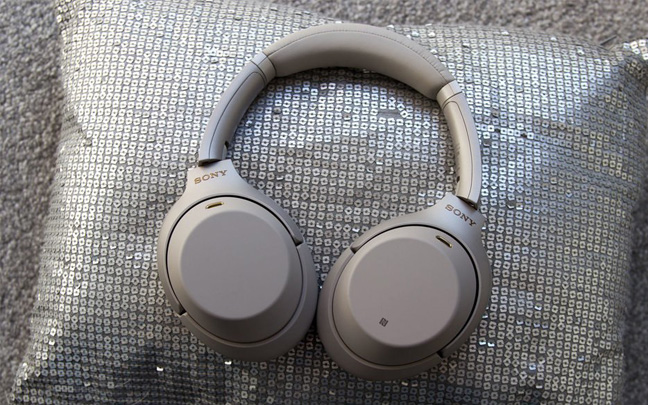 Now, (and I know I am late to this since this model came out last year) we have the WH-1000XM3 headphones, which have even better noise cancellation (despite a flaw we’ll talk about in a little bit), slightly more even sound, better phone quality, and (finally) a USB-C port instead of an outdated USB-B one. Even though they still have a plastic build, the new Sony headphones feel more polished with deeper and more comfortable cushions for your ears.

The WH-1000XM3 offer a slightly more balanced sound that reminds me of Sennheiser’s sound spectrum. The bass isn’t as punchy, but it still kicks you. The highs are more prevalent, and the lows are slightly more recessed. But you can manipulate the sound in Sony’s app, though the new equalized sound never sounds as natural. 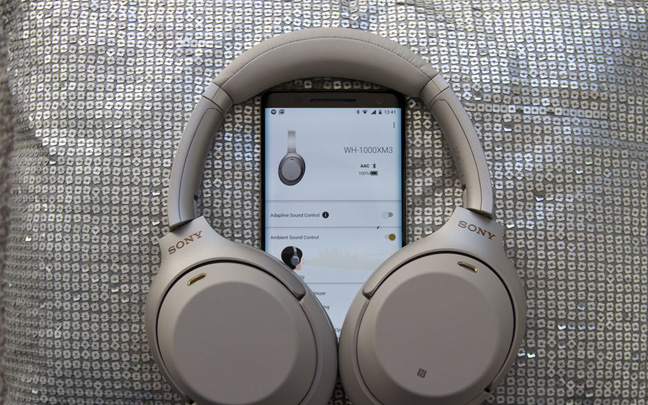 The phone quality keeps continuing as Sony updates its flagship pair of headphones. People on the other end tell me I sound clear and only slightly robotic. (I was more robotic with the WH-1000XM2 and practically useless with the MDR-1000X.) Sony needs to take the technology they are putting on the microphones for the WH-1000XM3 and add it to their other devices, which have horrible mic quality.

The big star of Sony’s latest earphones should be the noise cancellation. When you first use it, you will be amazed at the fact that you can barely hear anything (unless you choose the Ambient Sound mode). But after a couple hours of use, you will hear static and even some cracking. It almost sounds like you are in a windy forest. Of course, I’m not the only one with this issue. It doesn’t make the WH-1000XM3 unusable, but for $349, it’s a bummer. Especially if you are using the noise cancellation during long study breaks or even to sleep.

To be fair, Sony tells me it’s a hardware issue with my headphones and that they could send me a new pair. I will update this once they do. Still, besides the one major bug, the WH-1000XM3 Wireless are the best sounding and most versatile high-end Bluetooth 5.0 headphones on the market.

Daryl Deino has been a technology enthusiast since 1995 and has written for several newspapers and technology sites. Please reach him at [email protected]
View all posts by Daryl →
This entry was posted in Review and tagged Bluetooth Headphones, Sony, Sony WH-1000MX3. Bookmark the permalink.