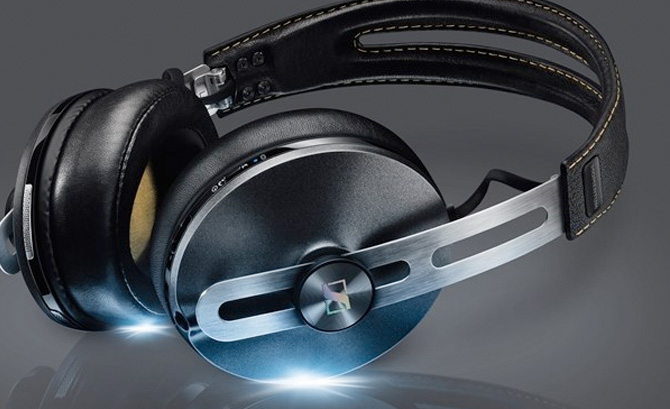 There are so many choices for wireless headphones these days: Beats Studio Wireless, Bose Sound-Link On-Ear Bluetooth, Sony MDR-1RBT,  the Parrot Zik 2 and many others. All of them are good and show just how far Bluetooth audio has come. The Sennheiser Momentum Wireless headphones, which cost $500, tries to combine the best of all these headsets and, for the most part, succeeds.

The build and design of the Momentum Wireless headphones are the the best on the market. They are built with a thin (but sturdy) headband and metal bard that hold the ear cups in place. After they are on for a while, you don’t even realize they are on. There was a lot of thought that went into the style, which is simple but elegant. You will definitely get people staring at you when working out with these. 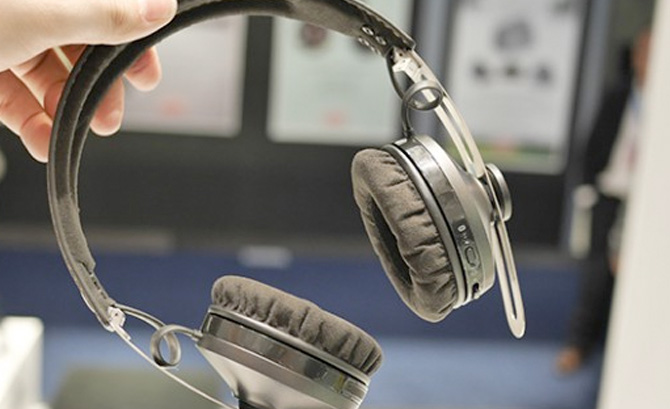 The most important factor is the sound. At first, I wasn’t impressed as much as I wanted to be. The Momentum Wireless produced a sound that was slightly too compressed. But once I found the right graphic equalizer setting (Electronic), I appreciated the sound a lot more. I noticed that the Noiseguard technology worked, but not as well as the noise cancellation on something like the Bose QC25 headphones. In a way, that’s not an entirely bad thing since I like to hear at least some noise when I need to — such as a car coming behind me.

The bass reproduction on the Momentum Wireless is excellent; the bass sounds natural instead of over-manufactured (hello, Beats). The middle ranges are solid, but the upper ranges of sound are slightly flat. This is more of an issue when playing a 1980s song such as “Can’t Fight This Feeling Anymore” by REO Speedwagon. However, when listening to EDM songs such as “Red Lights” by Tiesto, the bass kicks in and takes away from the (sort of) flat higher ranges. Listening to EDM music is more of a pleasure on the Sennheiser Momentum Wireless than any other Bluetooth headphones I have tried.

Perhaps I am just reviewing the Sennheiser Momentum Wireless Headphones during the “honeymoon” phase and will find more faults later. I don’t find the headphones to be perfect, but they are definitely the best Bluetooth headphones available.