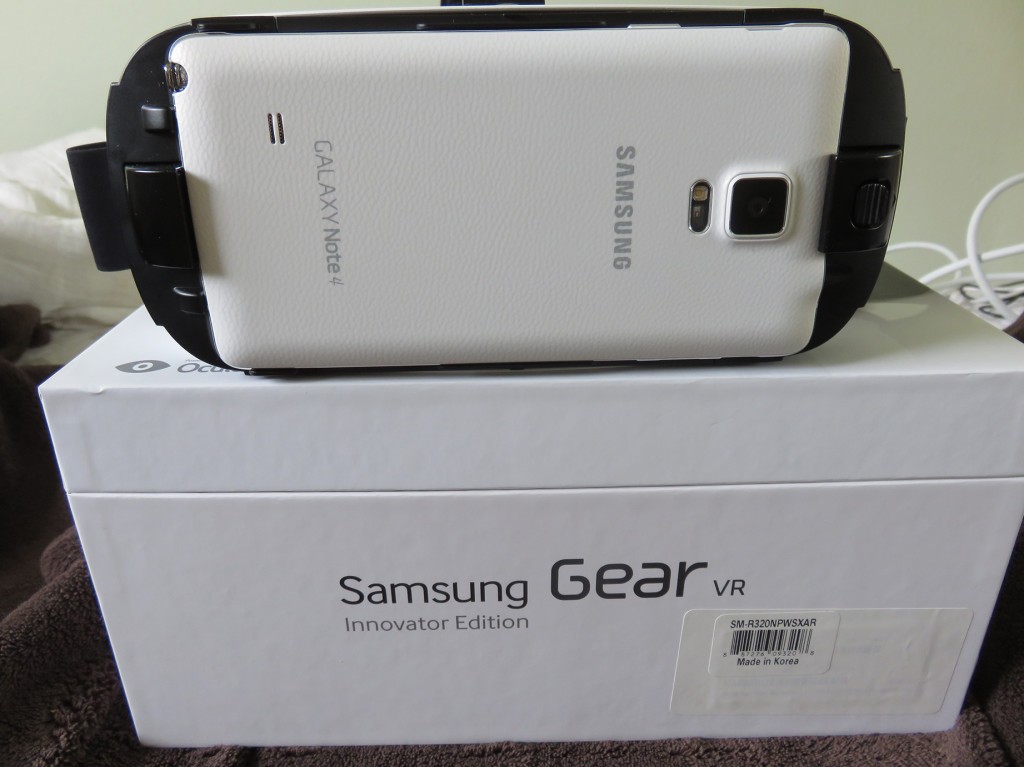 The Gear VR is now available.

I received my Samsung Gear VR set for use with the Galaxy Note 4 and have been blown away by a product in a way I haven’t been since the original iPod in 2001. I had the Oculus Rift DK2 for a couple weeks and even though I found it fascinating, it wasn’t hard to get rid of.

The Oculus Rift was well designed, but had wires tangling from every direction possible. My virtual reality experience would be interrupted several times due to a wire coming loose. The Gear VR is virtual reality on the go, where you don’t have to worry about owning a high-powered PC in order to get your virtual reality fix. 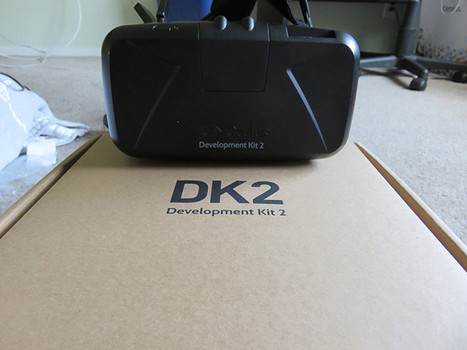 Yes, the Gear VR costs $200. The Galaxy Note 4 costs about $700, even though you can get it cheaper with two-year plans from wireless carriers. Spending $900 to get a full virtual reality experience is a lot of money, but less than you will spend with the Oculus Rift.

The Oculus Rift DK2 currently costs $350. However, you need a powerful PC in order to get the full experience—one which probably costs about $800. A MacBook Pro won’t do; you need a real powerful gaming PC. You will spend at least $1150 for the desktop virtual reality experience and—even then—you will be tangled up with wires. 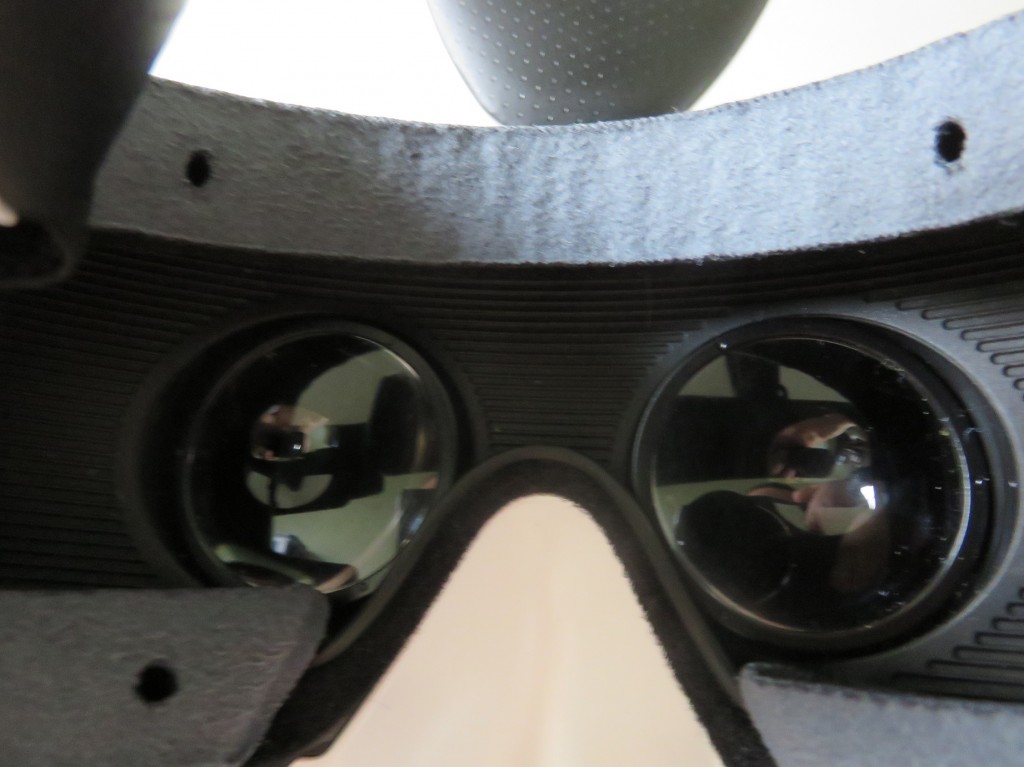 While the Oculus Rift provided a glimpse into the virtual reality world, the Gear VR is the real thing. Samsung has created the most significant mobile device since the iPod. Now, it’s your turn, Apple!

Daryl Deino has been a technology enthusiast since 1995 and has written for several newspapers and technology sites. Please reach him at [email protected]
View all posts by Daryl →
This entry was posted in Review and tagged Gear VR, Oculus Rift. Bookmark the permalink.