The Samsung Galaxy Tab S7+ Is An iPad Pro Alternative 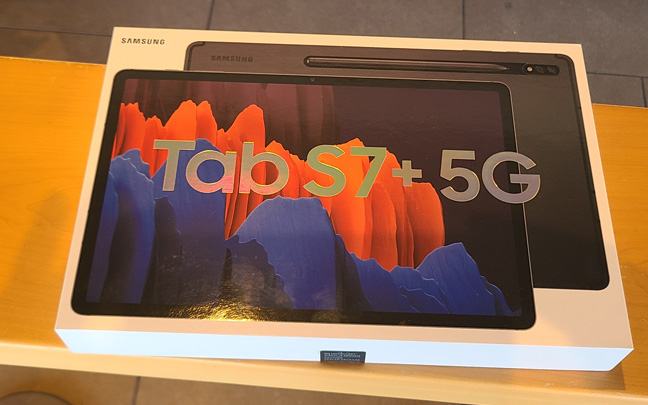 The iPad has been pretty much the tablet standard for the past 10 years, especially since the tablet has gone from being just an overgrown iPhone into an actual tablet. There have been some Android tablets that have excellent hardware, but the software has been somewhat limited.

The Galaxy Tab S7+ (regular and 5G) doesn’t always fix the software issue, but the hardware is so good that it is practically in a league of its own. Not only does the S7+ have an incredibly beautiful 12.4-inch Quad HD+ Super AMOLED screen, but (unlike the iPad Pro) it includes a stylus and the improved S Pen.

It also has a 120Hz refresh rate, which makes things butter-like smooth and the best speaker system that has ever been put on a tablet. The sound, which has pretty good bass, even outshines the iPad Pro, and most have been very impressed with the sound of Apple’s tablet. 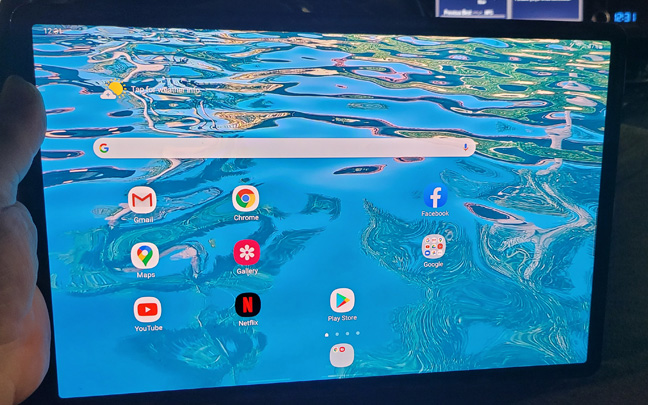 The Galaxy Tab S7+ screen is the best of any tablet.

The S7+ has two rear cameras: 13MP (Regular) & 5MP (Ultra Wide) and a front 8MP shooter. Just like Apple’s tablet camera system, Samsung’s is adequate but not for professionals. It’s far less useful than the fantastic camera system on the Galaxy Note 20 Ultra or even the Samsung Galaxy S20+. 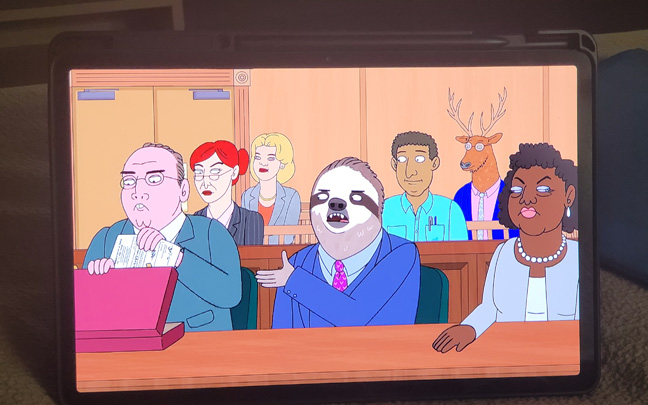 However, in terms of content creation (especially editing photos and videos), most people will use a much more adequate Windows PC or MacOS laptop. So for many people, the content creation part may not be that important.

The 16:10 aspect ratio of Samsung’s screen will make some happy, but others will prefer a more square aspect ratio like the Surface Pro devices or, especially, iPad. It does help make it the ultimate movie watching machine, with barely any black bars on top or the bottom of the screen.

Samsung has a keyboard attachment for $229, and I haven’t been able to test that out yet. However, in a way, I don’t want to. The Galaxy Tab S7+ is something that belongs in your hands. If you want to type a Word document and transform photos, use a laptop. For nearly everything else, however, the Galaxy Tab S7+ is the most adequate tablet on the market.

Daryl Deino has been a technology enthusiast since 1995 and has written for several newspapers and technology sites. Please reach him at [email protected]
View all posts by Daryl →
This entry was posted in Review and tagged Samsung Galaxy Tab S7+. Bookmark the permalink.