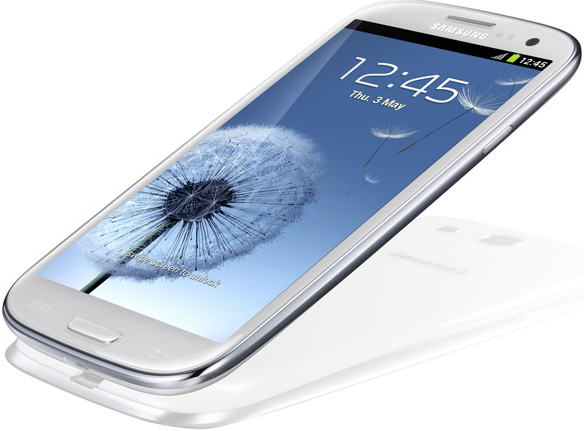 The Samsung Galaxy S3 outsold the iPhone in 2012.

Samsung’s first Galaxy S smartphone was released in 2010, but the smartphone brand didn’t really take off until the release of the Galaxy S3 in June of 2012. The 1280 x 720 pixel resolution screen was absolutely stunning for its time. It was called an iPhone killer for a good reason—it was simply a much better smartphone.

Samsung may have been forced to pay $1 billion in a patent suit that year, but they ended up as the ultimate winner; the Galaxy S3 outsold the iPhone worldwide in 2012. Unfortunately, things went a little downhill with 2013’s Galaxy S4, which was full of gimmicks. By the time the Galaxy S5 came out in 2014, consumer interest in the Galaxy S brand waned. However, Samsung can regain its momentum with the Galaxy S6. 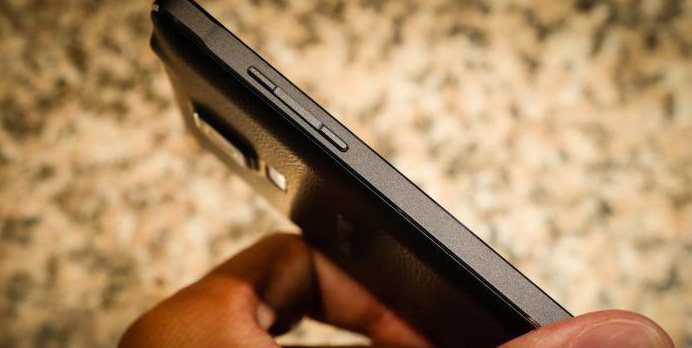 The Galaxy S6 needs a metal frame like the one on the Galaxy Note 4.

Samsung’s phones have been criticized for their cheap plastic quality. Samsung has obviously designed their smartphones with weight in mind. However, they recently added a metal frame to the Galaxy Note 4. Even though it adds a little weight, the new design adds quality to the smartphone. Samsung needs to do the same thing for the Galaxy S6. They also need to get rid of the weird matte plastic on the back.

The 1080p resolution screen on the Galaxy S5 is absolutely stunning. However, if Samsung is going to provide a virtual reality headset for the Galaxy S6 similar to the one for the Galaxy Note 4, they need to provide a Quad HD display so the images don’t look so pixelated when they are right against your eyes in the headset. Samsung doesn’t need to worry about increasing the brightness levels for the Galaxy S6; the highest level of screen brightness on the S5 can almost blind you.

The battery life on the Galaxy S5 is excellent, but should be outstanding on the Galaxy S6. The Galaxy S6 should be the first smartphone to give mega-power users a full day’s use without having to recharge the smartphone. Consumers wouldn’t mind if Samsung made the Galaxy S6 a little thicker or bigger to accommodate a more powerful battery.

Samsung’s phones have always had excellent multimedia capabilities, but the audio drivers on the S5 and previous Samsung smartphones are sub-par when compared to smartphones from HTC and—especially—Apple. Many Samsung fanatics own a separate iPod Touch just for music.

The good news is that Samsung has obviously upgraded its audio drivers on the Galaxy Note 4—the “oomph” that was previously lacking when listening with headphones is now there. Let’s hope Samsung uses the same audio drivers for the Galaxy S6.

Samsung has the capability to make the Galaxy S6 the biggest smartphone of 2015. Let’s hope they take these suggestions and, once again, rule the smartphone world.

Daryl Deino has been a technology enthusiast since 1995 and has written for several newspapers and technology sites. Please reach him at [email protected]
View all posts by Daryl →
This entry was posted in Review and tagged Samsung, Samsung Galaxy S6. Bookmark the permalink.