Samsung Galaxy S20 Ultra Camera Has Amazing Specs, But Is It Necessary? 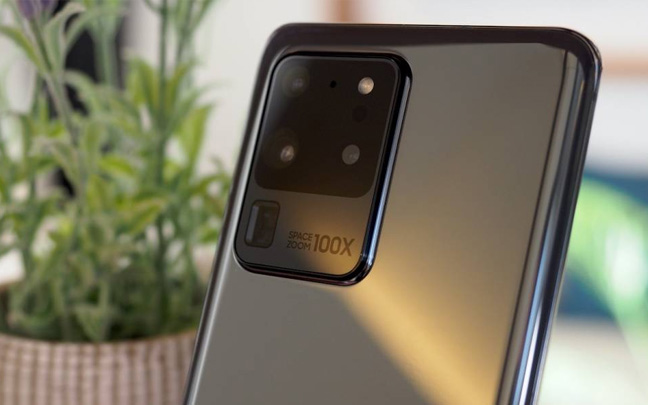 I’ve tried the camera several times at Best Buy and a T-Mobile store and am completely impressed. But I’m not envious of people who are buying the S20 Ultra (more on that in a little bit). But you may disagree, especially since the camera has a 128MP (!) main lens, a 12MP wide-angle lens, and a 48MP telephoto lens. Oh, did I forget to mention the 100X “Space Zoom” capabilities along with a DepthVision camera? What about the 8K video camera?

There are several who have been able to test the camera out for several hours in a variety of places. Jessica Dolcourt of CNET (click link to see her photos taken with S20 Ultra) is impressed, but not blown away. She found that although the Ultra’s photos look great when there is an abundance of light, the low-lit ones get a boost by Samsung that comes out somewhat unnatural.

Dolcourt likes the selfies, but thinks they may be a little too detailed (how can they not be at 40MP?). She also found that some of the closeup photos taken with the 108MP camera didn’t come out so well.

Tech Radar has done several comparison tests, and the S20 Ultra shows its strength in outdoor shots. It’s difficult to say if the camera takes better pictures than the iPhone 11 Pro Max does, though you can certainly crop the pictures that are taken with the Ultra more easily.

Like others, Chris Davies of Slashgear has found the 100X zoom capabilities frustrating.

“I don’t think we need to worry too much about Galaxy S20 Ultra 5G owners going “full paparazzi” with their phones. By the time you get into peeping-tom levels of zoom, the pixelated results are less like titillation and more like a Magic Eye picture.”

Davies notes that at 100X zoom, the pictures look like they were taken with one of the 1.3MP phone cameras of the 2000s — they are blurry, pixelated, and not really anything to show off. Like others, he believes that 30X zoom is the limit for high quality pictures. 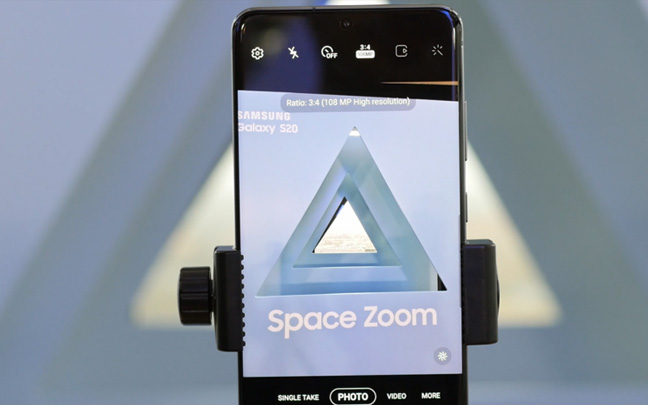 My main issue with the S20 Ultra camera is that unless you plan to crop in on a certain area of a photo, why would you need a 108MP camera? The pictures will look no different on any screen, any print-out, or even a projection. Even the human eye can’t sense a difference between a 12MP and a 128MP shot. And it’s obvious the 100X zoom isn’t actually 100x optical zoom.

I guess one has to ask themselves if paying $200 extra is worth the big camera upgrade. Some may find that it is. However, most consumers will find that the Samsung Galaxy S20 and S20+ cameras are more than capable.

Daryl Deino has been a technology enthusiast since 1995 and has written for several newspapers and technology sites. Please reach him at [email protected]
View all posts by Daryl →
This entry was posted in Tech News and tagged Galaxy S20, Samsung. Bookmark the permalink.