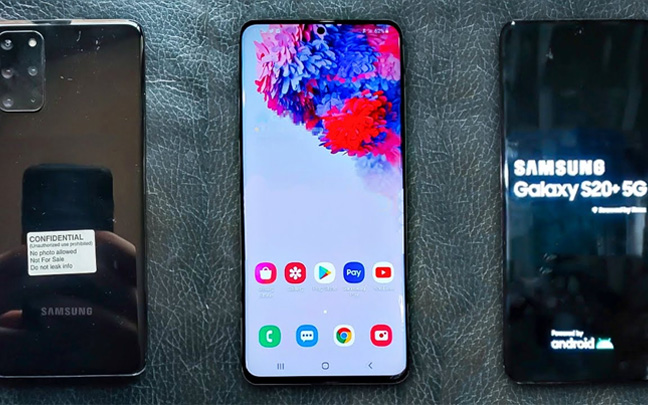 Samsung is still arguably the most innovative smartphone company in the world. And that isn’t changing in the new decade as reports of the Samsung Galaxy S20, formerly known as the Galaxy S11, are coming out. Let’s take a look at some of the new features.

A 120Hz screen can display up to 120 frames per second, twice as much as a 60Hz screen does. Apps, videos, and other content are mostly made for 60Hz screens, but that is changing.

If you used an iPad Pro, you understand how cool a 120Hz refresh rate is. Scrolling is so smooth that it almost feels like your finger is stuck to the screen as you move things around.

However, it may not be a great thing. I thought that the 6.8-inch display on the Galaxy Note 10+ was a little too big to be portable, but Samsung has slightly reduced the bezels on the new phone so that they are almost non-existent. I won’t completely judge until I see the phone in person. 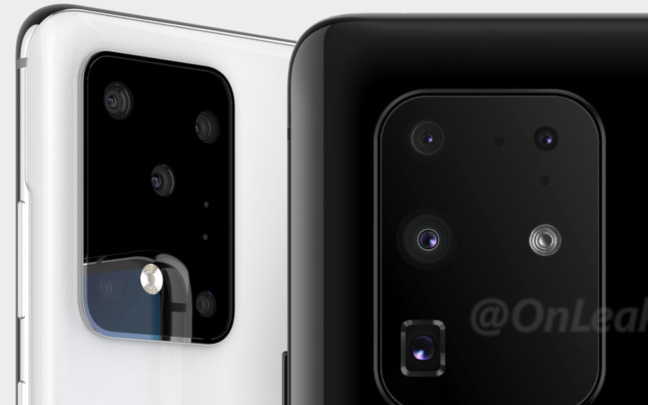 It appears that the regular S20 has a regular triple-lens camera that has a 12MP main sensor, backed up by 64MP and 12MP ones. The Galaxy S20 Plus has a quad-lens camera with the same three sensors alongside one for depth sensing.

The Samsung Galaxy S20 Ultra, however, appears to be a camera lover’s dream come true as it appears to have a 108MP main sensor that is backed up by 48MP and 12MP secondary sensors. It also has a depth-sensing lens as well.

Most realize that more pixels doesn’t necessarily mean a better camera. But 108MP? How did Samsung do this? We’ll find out soon enough.

Yes, 2020 is the year of 5G, and it appears that all three versions of the Galaxy S20 will have versions with 5G released right up front. Verizon, Sprint, AT&T, and T-Mobile are in the process of rolling out their 5G networks, so Samsung’s timing is perfect.

We’ll know even more about Samsung’s new flagship phone on February 11 during Samsung’s upcoming Unpacked event in San Francisco. The smartphone is expected to go on sale during the first or second week of March. 2020 could be an incredible year for Samsung.