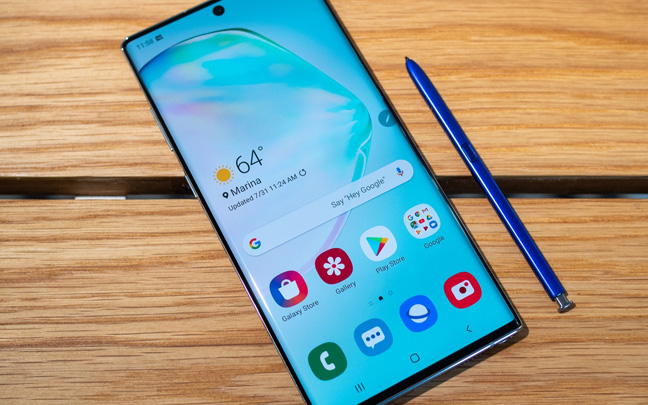 I’m a little excited about the Galaxy Note 10. It’s definitely more exciting than the Samsung Galaxy Note 9, which was announced last year around the same time. I’m especially interested in the “+” version of Samsung’s latest smartphone. Here are some of the Note 10+ features.

All of this sounds great, doesn’t it? Though I haven’t tried the new Note out myself (that comes in the next couple of days), here are some great videos I found. 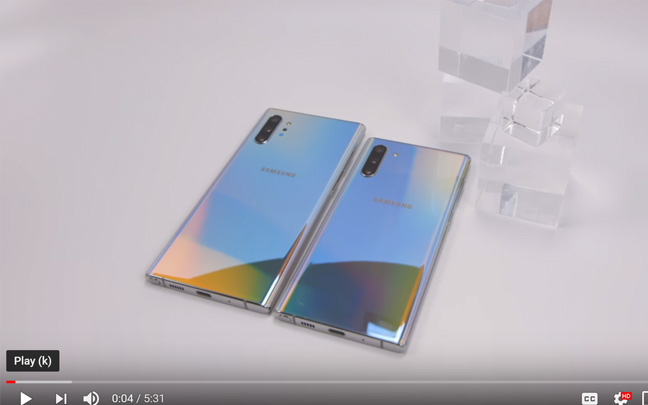 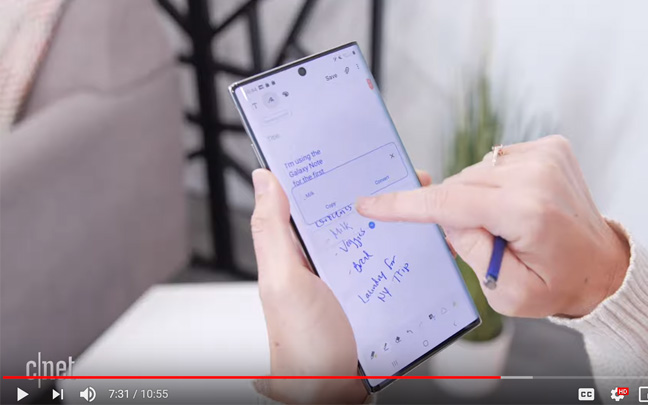 I know some people who think that the 6.8-inch screen is too large for a smartphone, but those who have tried it say it’s still pocketable. If it is too large, there’s always the 6.3-inch Galaxy Note 10. You’ll likely be happy with either version of Samsung’s new phablet. However, it looks like I may stay away from the Note 10 even though I can easily upgrade without paying too much. 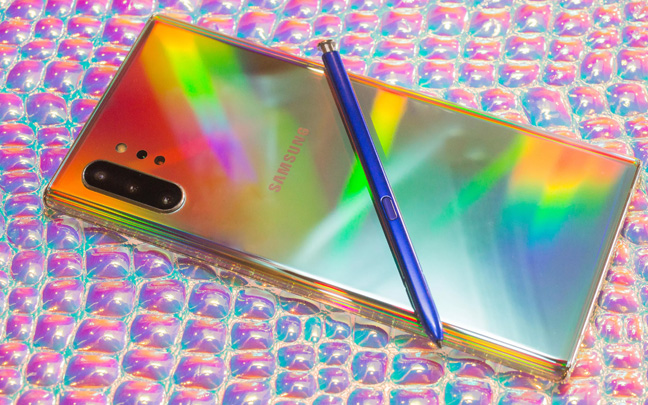 So, what’s my biggest issue with the Galaxy 10 and 10+ announcement? Samsung, who once made fun of Apple’s headphone jack dongle, is now requiring a dongle itself since the headphone jack has been deleted on the new 10 series. Apparently, I’m not the only one who is upset. This could be a huge mistake on Samsung’s part.

One of the greatest benefits of switching from the iPhone XS Max to the Galaxy S10+ five months ago is that I have been able to use any wired headphone with the exception of those made specifically for iPhones. I have written about how much better wired headphones sound several times. Yeah, there are dongles one could buy. However, anybody who has tried to carry a headphone dongle with them at all times knows how easy it is to lose it.

The headphone jack is one of the features that gave Samsung a head start over other brands like Google and Apple — at least to audiophiles. I know at least two people who still buy Samsung phones over iPhones specifically because of the headphone jack. To say I’m disappointed in Samsung is really an understatement. But the lack of headphone jack never stopped Apple from selling iPhones, so perhaps it isn’t too much of a big deal for Samsung. We’ll find out soon enough.

Daryl Deino has been a technology enthusiast since 1995 and has written for several newspapers and technology sites. Please reach him at [email protected]
View all posts by Daryl →
This entry was posted in Tech News and tagged Headphone Jack, iPhone, Samsung Galaxy 10. Bookmark the permalink.