Ready To Unlock Your Car With Your Smartphone? 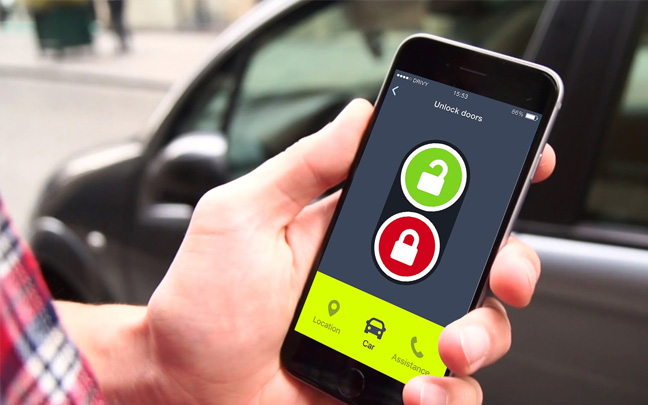 Ready to unlock your car without physical key?

How often do you lose your car keys? Personally, I lose mine about twice a year, which is still too much. And I don’t have a spare with me. When this happened late last year, I had to call a locksmith. While he was on his way, I thought about how great it would be if I could just unlock it on my iPhone. Well, it looks like that will become a reality soon.

As Digital Trends notes, the Car Connectivity Consortium (CCC) has published a Digital Key Release 1.0 specification that shows how tech companies can standardize the use of smartphones to lock and unlock cars. You can even use the smartphone to unlock a car’s engine and share access to the vehicle. This sounds like a great convenience for drivers, but also one for car thieves as well. This is bound to cause a lot of controversy, just as most new technology does.

However, Apple and Samsung are contributing to the future technology, so there might be some hope. Audi, Lincoln, Mercedes-Benz, Tesla, Hyundai, and Volvo will release the first models that use the Digital Key specification, and that should happen with the release of some 2019 models. The folks behind the new Digital Key project also say that with your smartphone, your car will also predict where you are going to drive once you get into it by “studying” your habits. This is getting very deep but in a very way.

My first thought is that not having to carry a key with me will free my right pocket. It will also free my mind as I panic when I don’t feel my car key in my pocket. But I also may worry about getting my iPhone hacked and getting my car stolen. What kind of security options will Digital Key offer? 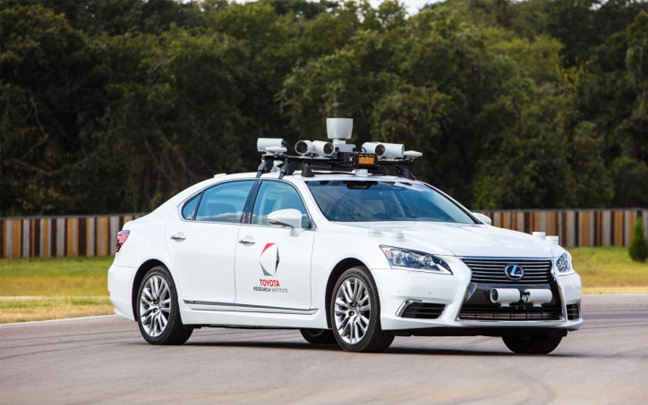 Would you trust a self-driving car?

Perhaps it’s not productive to worry so much about the future of the Digital Key technology. Forget smartphone keys; self-driving cars are now the future. But are they safe? Well, we can look at the recent incident in which it was revealed that a self-driving Uber car safety “driver,” Rafaela Vasquez, was streaming The Voice on Hulu when the car killed 49-year-old Elaine Herzberg. All this makes me wonder when we are going to get the flying car that has been predicted since Back to the Future?

Daryl Deino has been a technology enthusiast since 1995 and has written for several newspapers and technology sites. Please reach him at [email protected]
View all posts by Daryl →
This entry was posted in Tech News and tagged self driving car, Smartphone car. Bookmark the permalink.