Quality Control Is Still A Huge Issue In Tech Industry 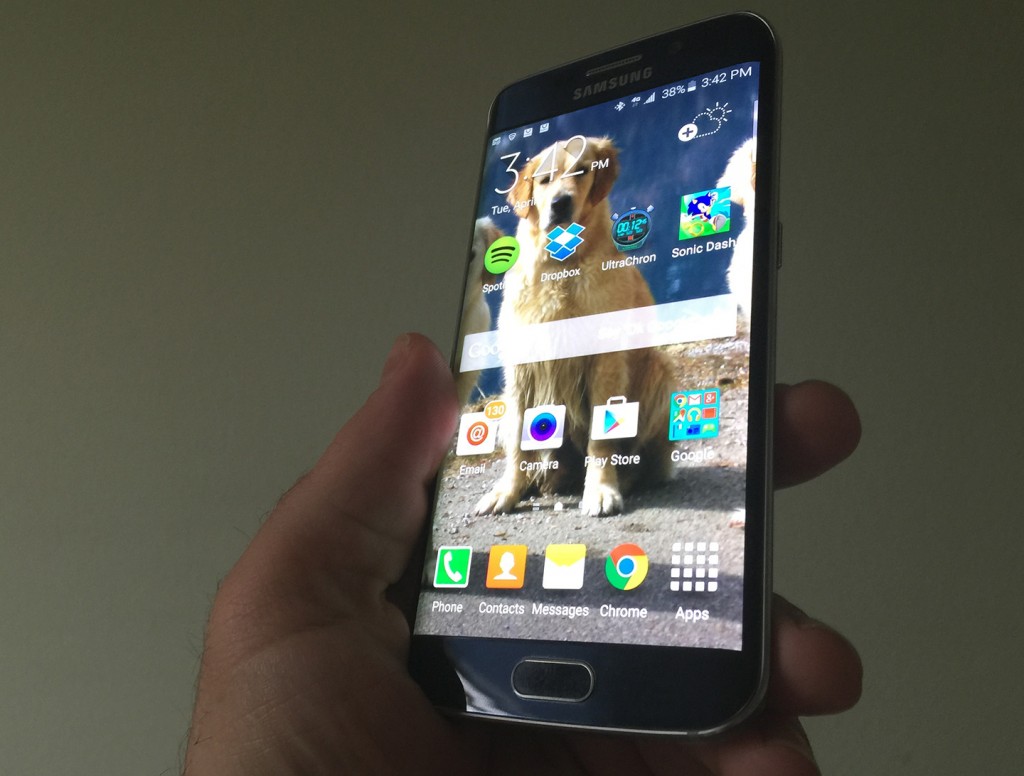 For the past couple of weeks, there have been Samsung Galaxy S6 Edge owners who have had problems with screen rotation. Computerworld quotes Samsung in (finally) addressing the issue.

“Samsung is aware of an issue affecting screen rotation on a very limited number of Galaxy S6 Edge devices and a solution is already available. Owners who believe their device may be affected should call 1-800-SAMSUNG for support.”

This problem hasn’t affected most Galaxy S6 Edge owners and shouldn’t hurt the overall sales of the much-loved smartphone. However, it is a reminder that companies need better quality control. Samsung wouldn’t be the first to have quality control issues. Let’s take a look at some others: 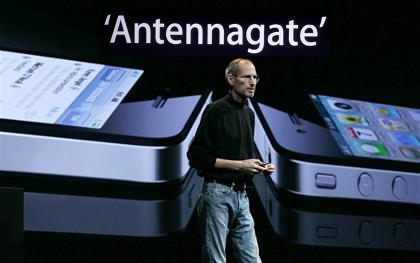 iPhone 4 caused nightmares for Apple and its customers.

There were huge lines everywhere for the iPhone 4 in June of 2010. However, once people were able to secure a new iPhone, the disappointment started. Many buyers claimed that the signal strength of the iPhone 4 was reduced when touching the lower left edge of the phone. This caused many dropped calls and many nightmares for Apple.

In terms of PR, Apple saved itself by admitting there was a problem and suggested that consumers avoid gripping the lower-left corner when making or receiving a phone call. This causes a lot of lawsuits for Apple, but didn’t hurt sales at all. 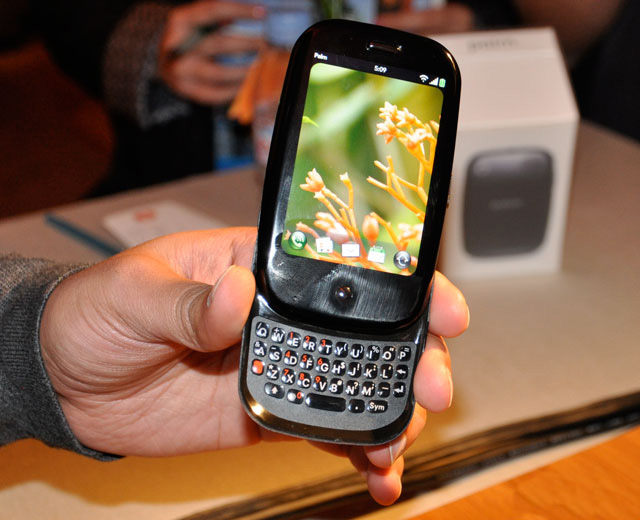 The Palm Pre launch was a total quality control disaster.

In June of 2009, the alleged “iPhone killer” was released. The Palm Pre was supposed to revive both Sprint and Palm, but did the opposite. Users immediately complained about dead pixels, defective keyboards, defective lighting, and just about every other defect. This was sad since everything else about the phone was groundbreaking at the time.

By the time the Palm Pre hit Verizon, the problems were fixed. However, that didn’t help sales of the phone. Neither did the release of the Palm Pre Plus in 2010. Palm was eventually bought out by HP. 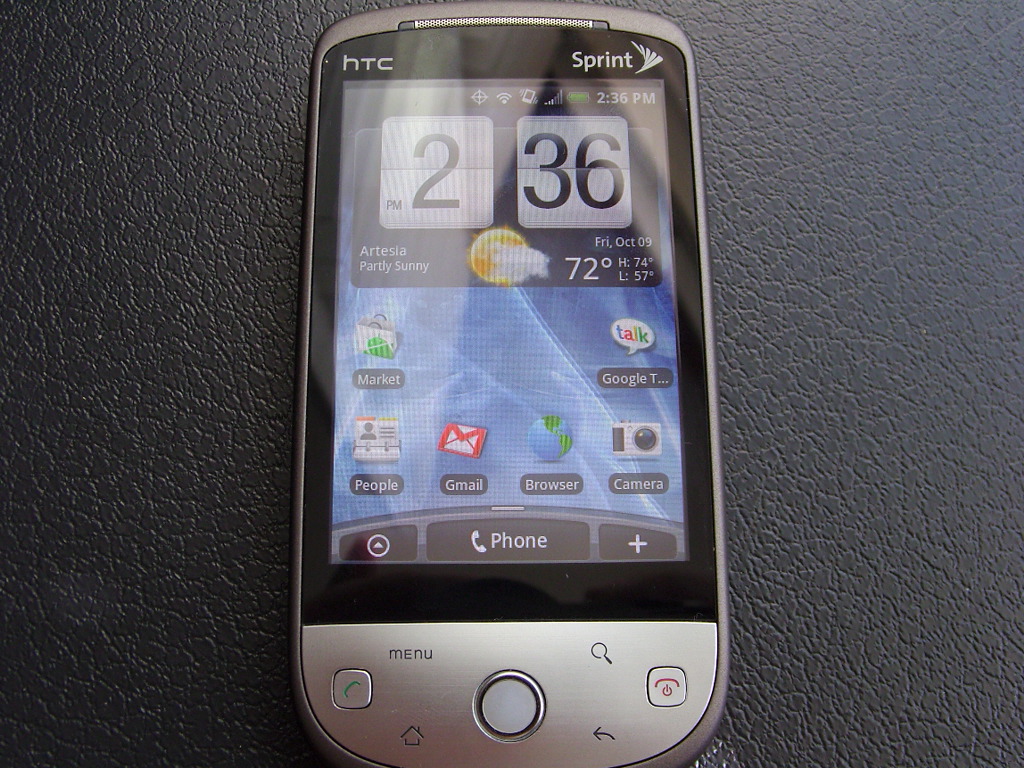 Sprint’s first Android phone worked a little better than the Palm Pre, but not by a huge margin. Users immediately complained about some green dots on the screen. Some even received HTC Hero devices with cracked screens. The device didn’t cause much of a backlash for Sprint and HTC since the groundbreaking HTC EVO 4G was released a couple months later. 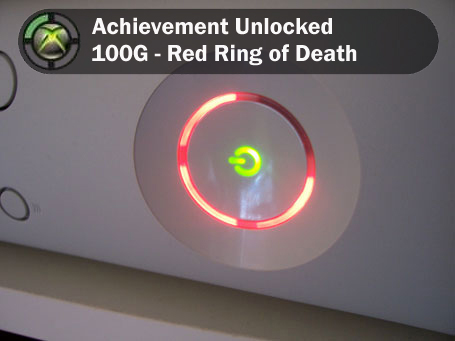 Microsoft didn't help its reputation with the Xbox 360

“How, exactly, did Microsoft wind up shipping a notoriously defective Xbox 360, resulting in thousands upon thousands of gamers burning through temporarily working consoles and over a billion dollars in warranty expenses?” asked Kotaku. Some of the defects included mysterious flashing red lights, discs becoming easily scratched, and the bricking of consoles due to dashboard updates.

Nobody knows for certain if Microsoft’s quality control department was drunk, but the situation did cost Microsoft a lot of money and frustration. Oh, and there were many lawsuits as well.

Daryl Deino has been a technology enthusiast since 1995 and has written for several newspapers and technology sites. Please reach him at [email protected]
View all posts by Daryl →
This entry was posted in Review and tagged Galaxy S6 Edge, iPhone 4, Palm Pre, Xbox 360. Bookmark the permalink.